The prominence of the works of Ivan Theimer, a native of Olomouc, has spread beyond the borders of our country over several decades. The artist has lived in France and Tuscany since 1968, where he has created works which have become the core acquisitions of many art institutions around the world. The renown of his work has been proven by a number of public presentations in prestigious parts of Europe. The exhibition, held on the occasion of the artist´s 70th birthday, will present the artist through previously unseen documentation of his exhibitions in public spaces. The project also includes a documentary film of Ivan Theimer – Via Lucis, which traces the artist´s works in many parts of Europe.

The exhibition in Olomouc Archdiocesan Museum, organized on the occasion of the 70th birthday of the author, will be divided into two parts. In the gallery, visitors will see his watercolors, set designs and photographs of public works in the permanent exhibition, the works of the old masters will be installed statues. Permanent exhibition space will be used for the current exhibition for the first time. Ivan Theimer, he always reported to the historical sources of inspiration and his sculpture works of old masters often thematically developed. 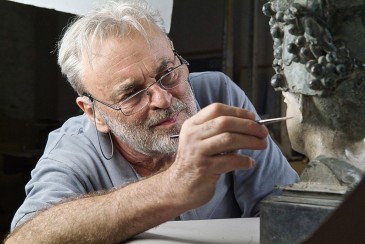 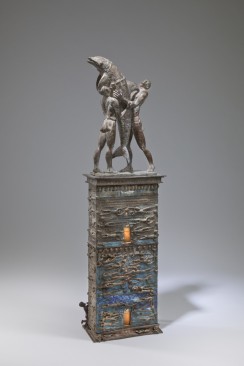 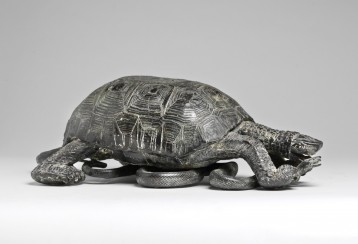 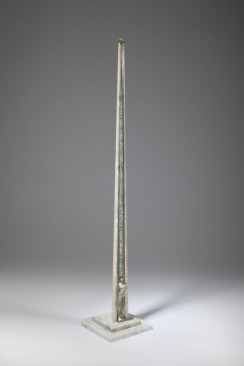 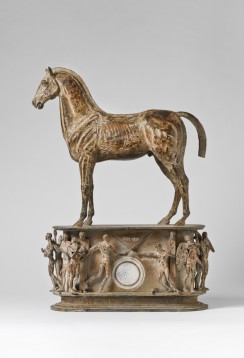 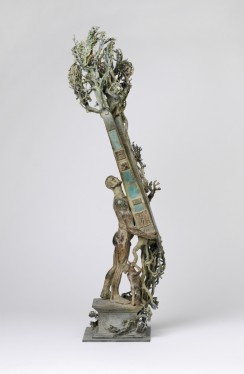 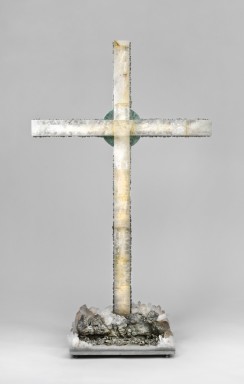 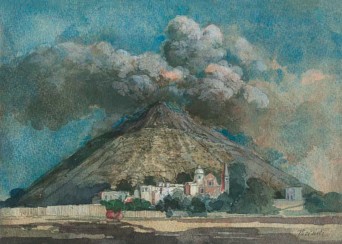 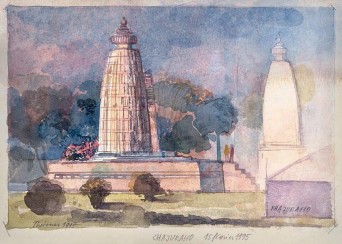 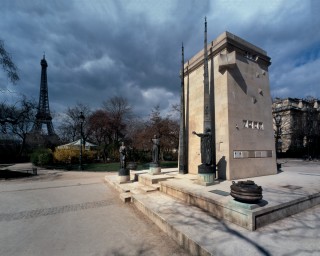 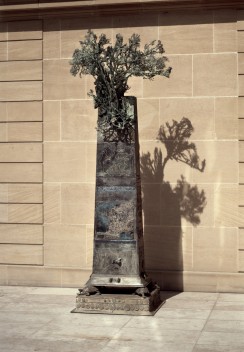