In the first moderated part of the show, we meet with interesting personalities from the Czech community in Vienna, we learn many of the present and past of our compatriots in the city on the "beautiful blue Donau", also about the Vienna Free Letters - Czech minority newspapers. Vienna since 1946 and last year celebrated 70 years of its existence traveling exhibition. We could see it in Olomouc in May this year. You will see a short film from the life of the Czechs in Vienna in the 1950s and 60s, you will hear demos from the well-tried musical "Sugar or Some Like It Hot" by Jana Kolencová, a member of the Czech-Viennese Amateur Theater Association, and you will be able to lay guests from Vienna inquiring questions. Vienna and Olomouc have always been close to each other.

The Turnarounds are a jazz-swing-blues band composed of graduates of the Czech school in Vienna. The band plays the famous music of the 1920s, but in the repertoire also has appetizers from Austrian and world art in a new refreshing arrangement. He will also surprise Czech titles. 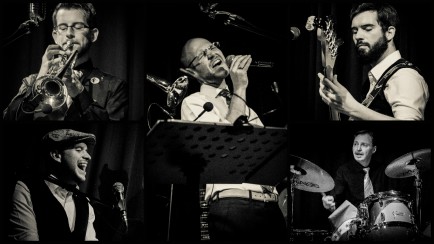 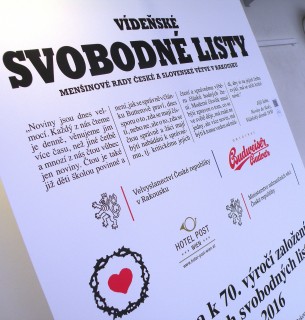