Graduate of the Academy of Jan Štursa one of the most important representatives of the interwar avant-garde. Husband sculptor Hany Wichterlová and colleague Otto Gutfreund, who was in the years 1946-1958 a professor at the Academy of Arts, Architecture and Design in Prague, exhibited for the first time in 1922 with a group Devětsil.

In the 20s developed the usual motives socially civilian art, his sculptures tended also to the aesthetics of the poetic, but like Gutfreund dealt with questions of abstract sculptural forms and ideas reflected by Cubism. The public works are among the most significant relief Cycle 14 Stations of the Cross in Gočár functionalist church. Wenceslas in Vršovice (1930-1933), statues of Plecnik Vinohrady Church of the Sacred Heart of Jesus or sculptures Lidice Memorial.

In the early days drew as many of his peers impetus for his work in Mecca Fine Arts, in Paris. He had received an annual scholarship of the French government, and in 1925-1926 he attended courses in Paris Grande Chaumiere act in a few months he worked as a draftsman in the studio of Le Corbusier. While in Paris, then in the 30s coming back regularly. From this time, when intensely interested in primitive art from Paris brought African masks from Liberia and Côte dIvoire, also derives its Seated black man, who can be seen in the permanent exhibition A Century of relativity. 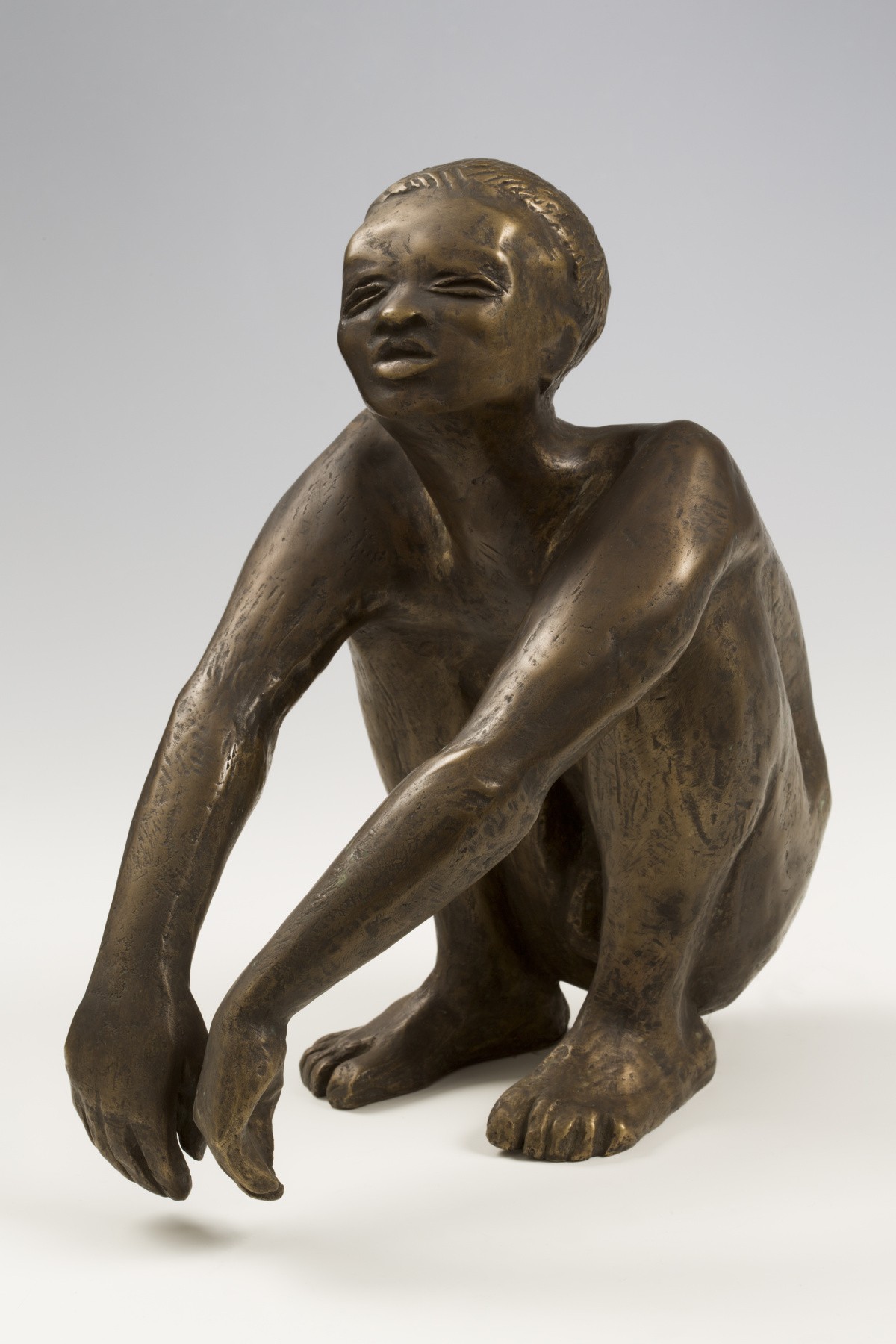