Milan Knížák became a representative of new and seemingly non-artistic forms of art in the 1960s. Since 1963, he wanted to stir up the creative sensibility in "ordinary" people during his happenings which he purposefully organized outside the well-established art world. Later, from the late 1960s, many other authors joined this way of new creative communication. The once provocative sort of artistic expression has its followers even today and the word "happening" even became a popular term. 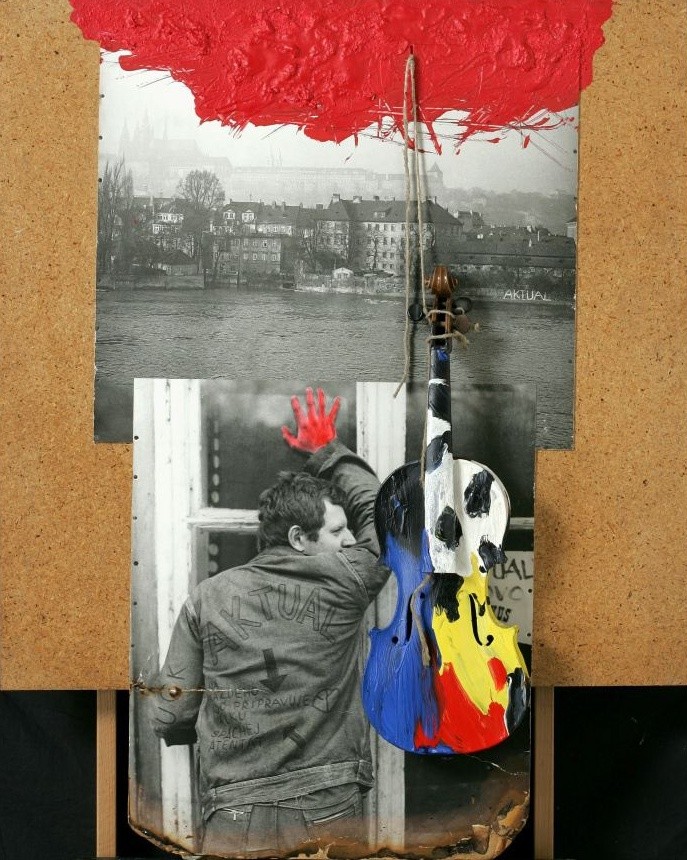