Hugo Demartini belonged to significant representatives of the constructive tendencies in Czech art of the 1960s and 1970s. His work was based on the latest scientific discoveries with a view to extend human knowledge and perception of the world.  In his works, he used the elementary artistic forms such as the point, line, triangle, square, and circle.  He deprived his works of everything that could mislead a viewer to any literary interpretations and also deliberately reduced the authors brushwork to the necessary minimum.

His objects, deprived of any ornaments and based on intellectual consideration, have astonished the audience to this day.  Over fifty years of their origin, it appears that these works of art, austere at first sight, are in fact full of exciting artistic imagination. 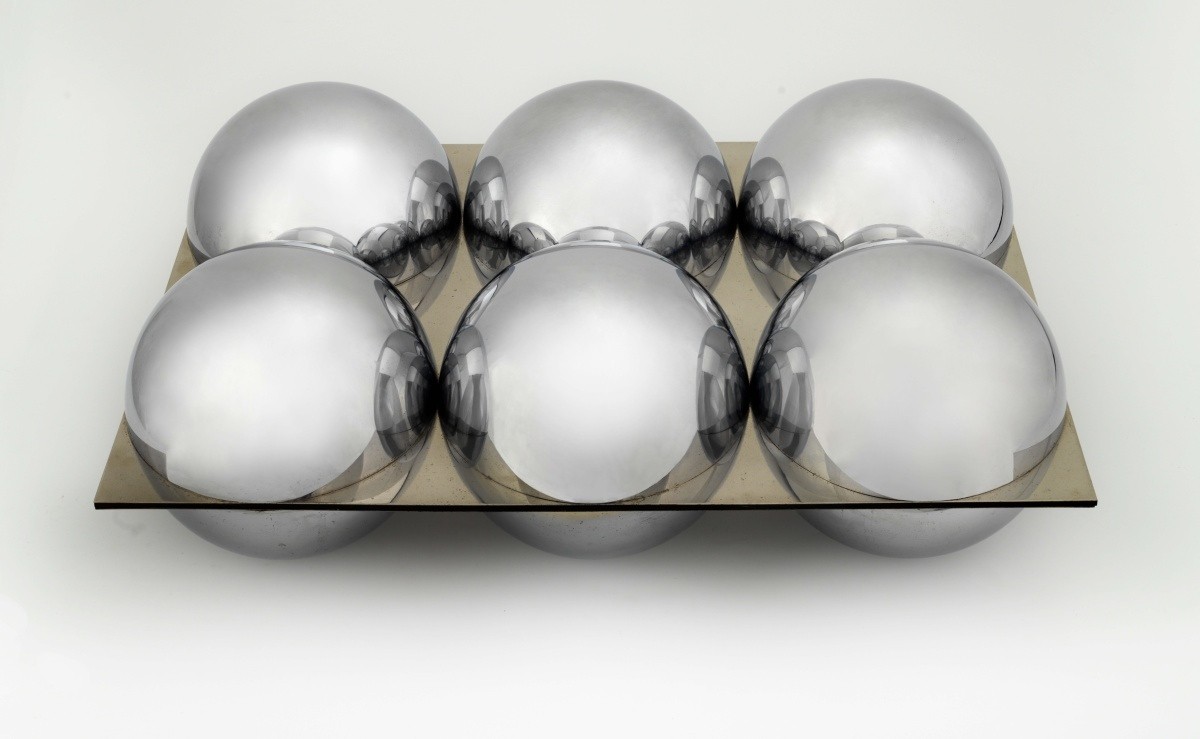