Graduate of the Academy of Arts, Architecture and Design in Prague (1992), one of the unmistakable Czech artistic personalities of the past two decades. From the very beginning of his creative activities creates sculptures, objects, installations and performances, which through exaggeration and mystification comments on social and political issues, but also the actual artistic practice, which it is part. Already his first major public appearance provoked stormy reactions. It was an object called Quo vadis? - Trabant on elephant feet, which placed in 1990 on the Old Town Square in Prague.

In connection with preparing the first major exhibition in Pragues Václav Špála Gallery (1993) created a series of objects called Black Kites. They actually paraphrases dimensional toy construction that showcases the other hand resemblance industrial plastic products while definite commercial attributes ironically reminiscent of the ubiquitous business aspect of art operations. The collections of the Olomouc Museum of Art are two objects - Adam and Eve. The topic of the artwork as building kits for handy man goes beyond the objects Artist at the 22nd Biennale in Sao Paolo (1994) and completed a bulky object Entropa, which was installed at the headquarters of the European Union in Brussels during the Czech Presidency in 2009.
Ivo Binder 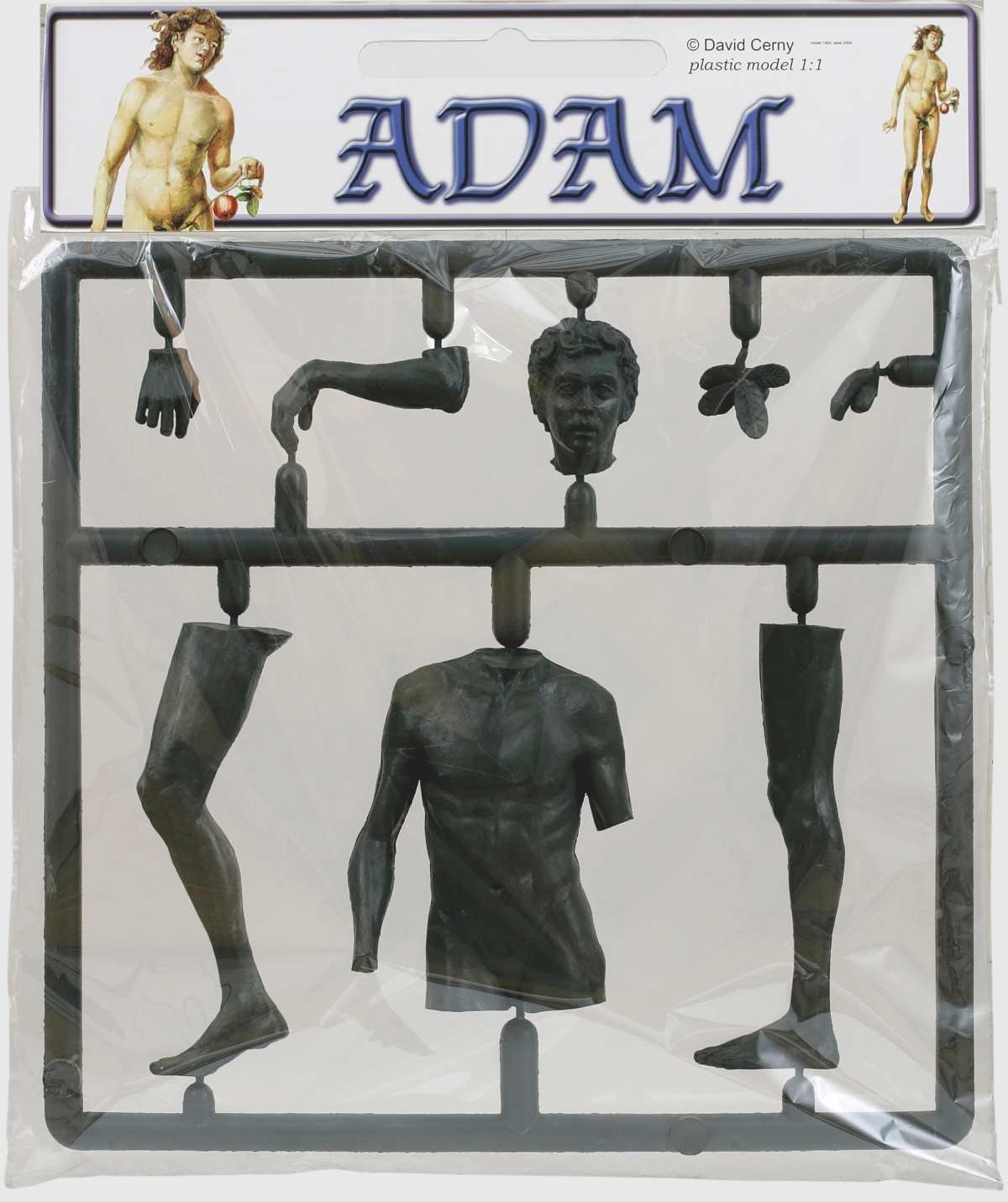 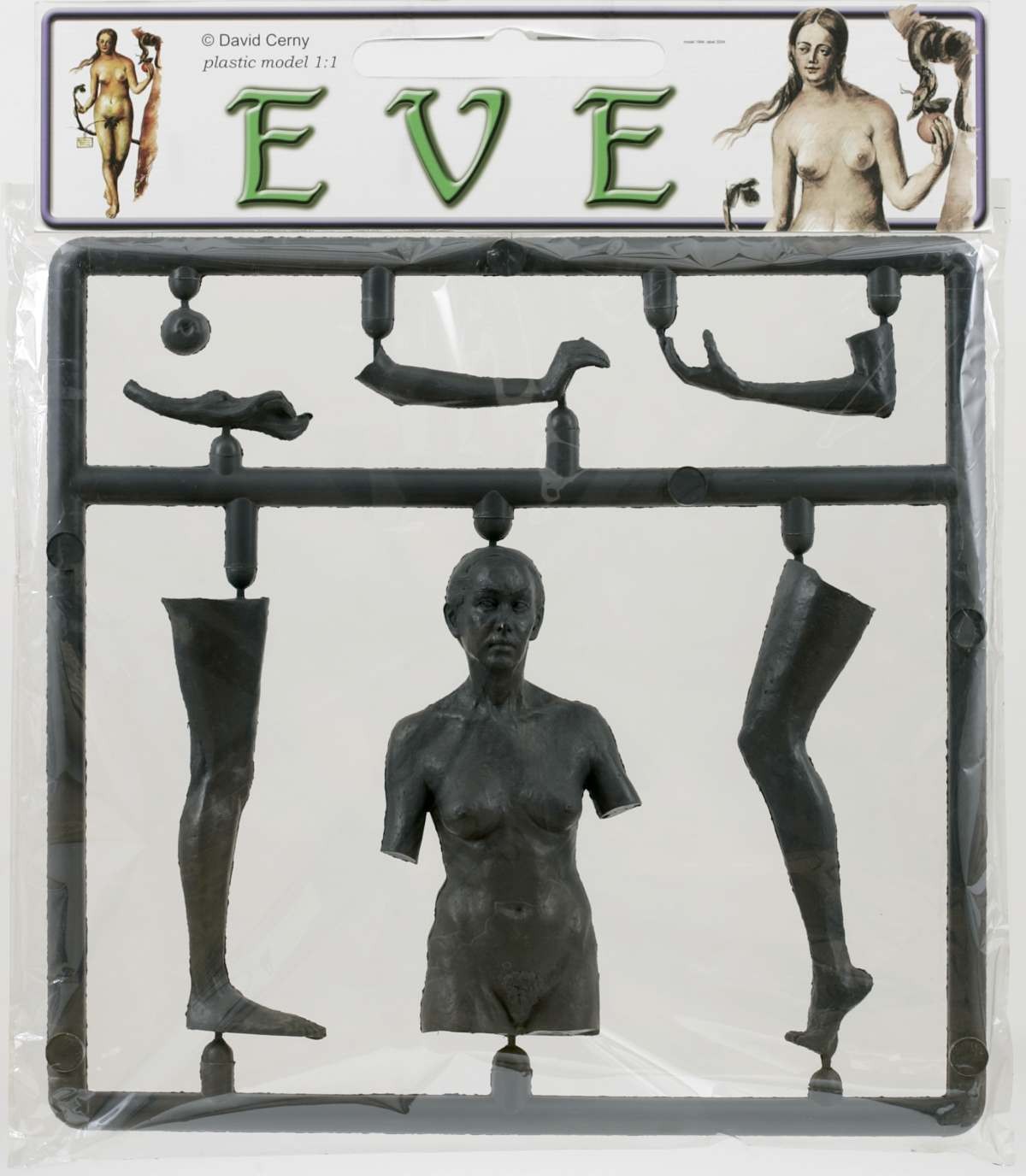