Jan Saudek is one of the few Czech photographers who succeeded in making a name for himself on an international scale. He graduated in photography from the State Graphic School in Prague (1952). His perception of the world was influenced by his experiences in World War II, when he and his brother witnessed the Nazi occupation of Prague. Another stimulus that shaped his visual style was postwar American Pop culture and graphic literature. He and his brother Karel together created Czech versions of American comics. Karel continued to work with comics and Jan began focusing on studio and staged photography. The female body, sexuality and motifs relating to relationships between men and women, partnership and family ties in general became the dominant subjects of his photographs. At the beginning of the 1960s he created photographs that were more in the nature of unobtrusively arranged snapshots, but gradually began staging more complicated scenes both formally and in terms of content. He began using as essential accessories historical (Puritan) costumes and props that contrasted sharply with the naked body and accentuated the erotic provocation of the scenes. During the 1970s Saudek reinforced the expressive side of his photographs with the use of photo-montage as well as hand-colourizing. The thematic range of his photographs extends from motifs of children to sensuous youth to reflections on the downfall and finiteness of human life in the form of aging male and female models. Saudek’s photographs, which he produced for many years in a dilapidated basement studio whose damp walls add to the spectacular character of the individual scenes, have an unmistakable, characteristic decadent signature that is imbued not only with the life experiences of their author, but also with the fantastic world of comics. 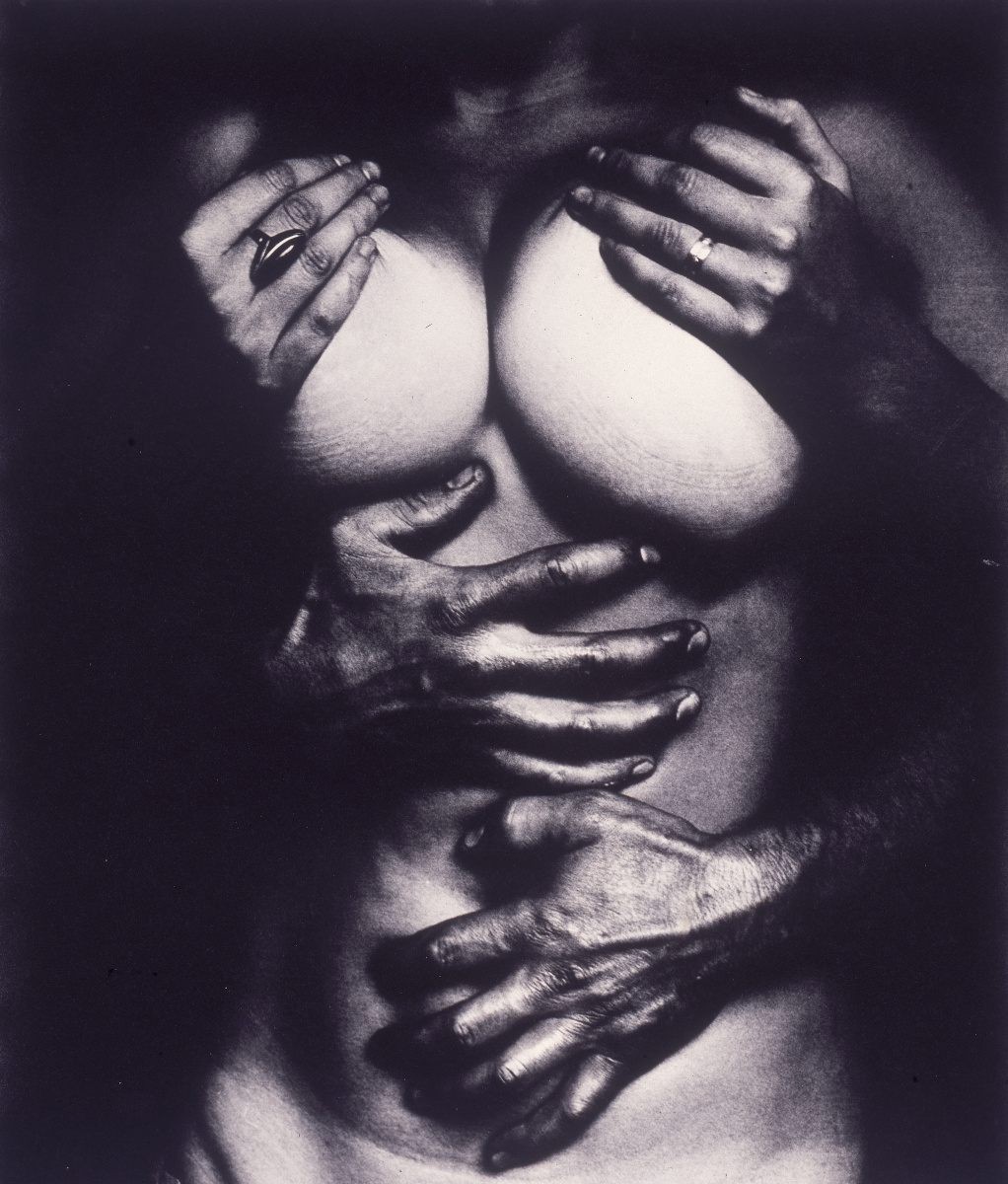 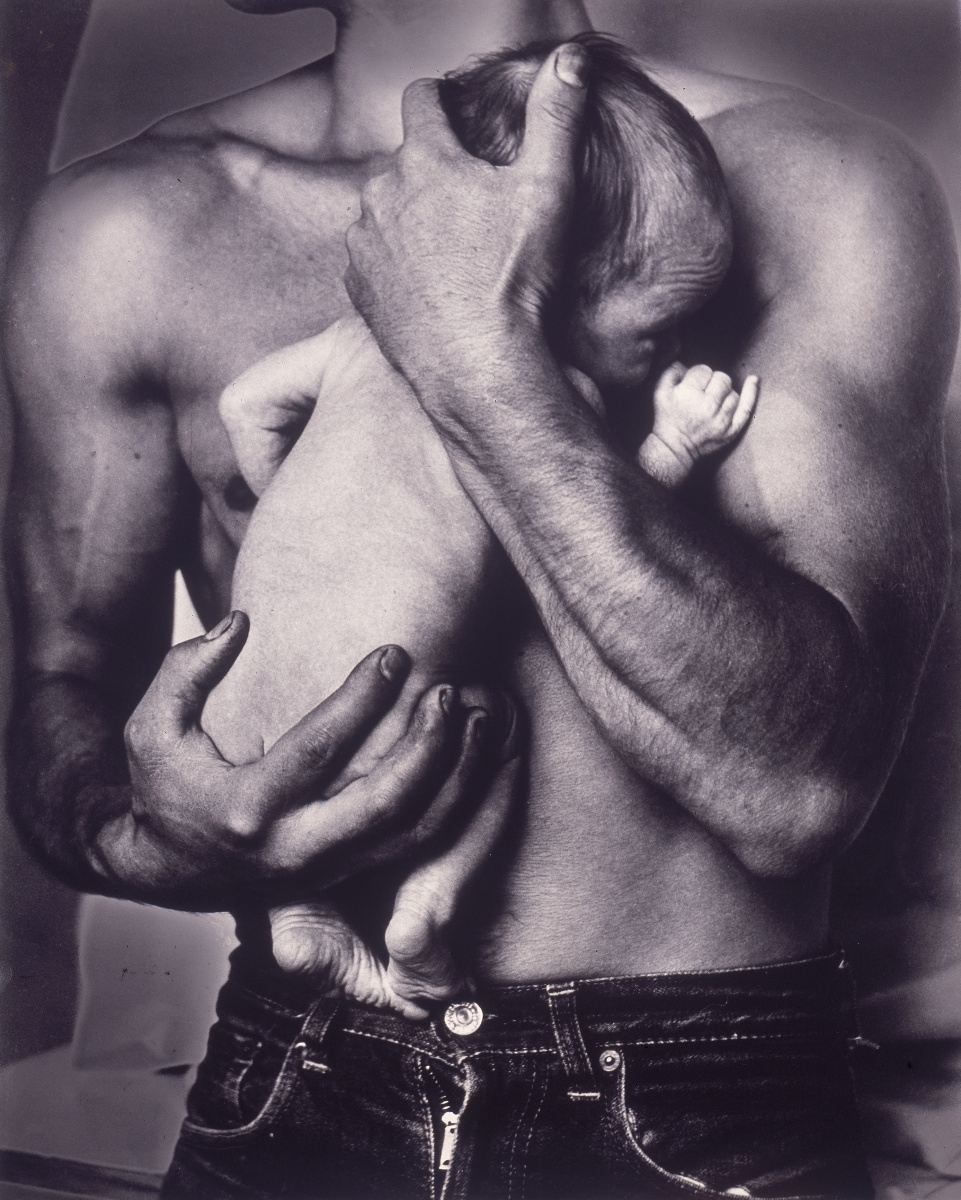 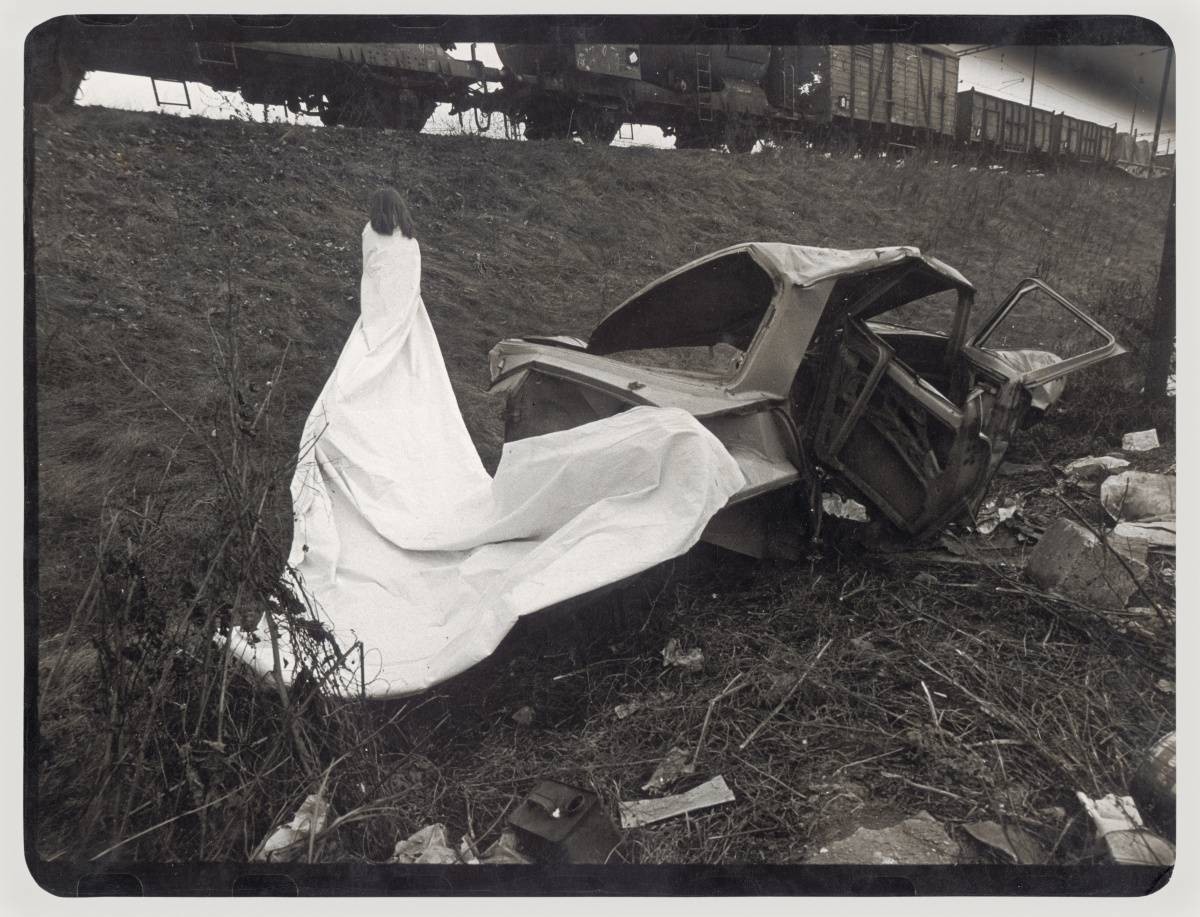