Ivo Přeček was trained as a metal turner. Until 1968, he worked as a fitter in a tool-making workshop, and from then until 1985 primarily as a turner in a technical development workshop. He soon came to know the photographers Antonín Gribovský and Jan Hajn, who also worked there in manual jobs. They, along with Jaroslav Vávra, were founding members of the DOFO collective. He soon met other members of the group, as well as the painter Slavoj Kovařík, who from 1958–62 collaborated with the photographers in the role of advisor and theorist. From the outset, Přeček’s work was based on his intimate knowledge of the world of work, and for that reason his first complete series is named Pracovní prostředí (‘Work Environment’). However, his simple, compositionally balanced factory still lifes were soon substituted by poetic photographs in which, with his particular, Surrealist-influenced perception, he reflected the reality of his immediate environs. As well as traditional, unmodified photography, in the 1960s he increasingly began to take an interest in experimentation. He created photographic compositions from collages, used the sandwich method, and worked with multiple exposures. Přeček’s prolific photographic work was highly appreciated in his time, and was supported by the prominent theorist of Czech Surrealism Václav Zykmund. Throughout the 1960s the mood of the day, in which the inspiration of prewar Surrealism merged with Poetism, appeared distinctly in Přeček’s work. In the context of Czech photography of the 1960s and 70s his work was among the most progressive. In his photographs, imaginative scenes overlapped with the poetry of the everyday. He worked with material textures and structures with great interest.  In the course of the 1970s he developed the abundant extensiveness of his 1960s work into a distinctly simpler mode of expression, which, however, in terms of its content related to more profound conceptions of human existence and the impact of human activity on the world in which we live. 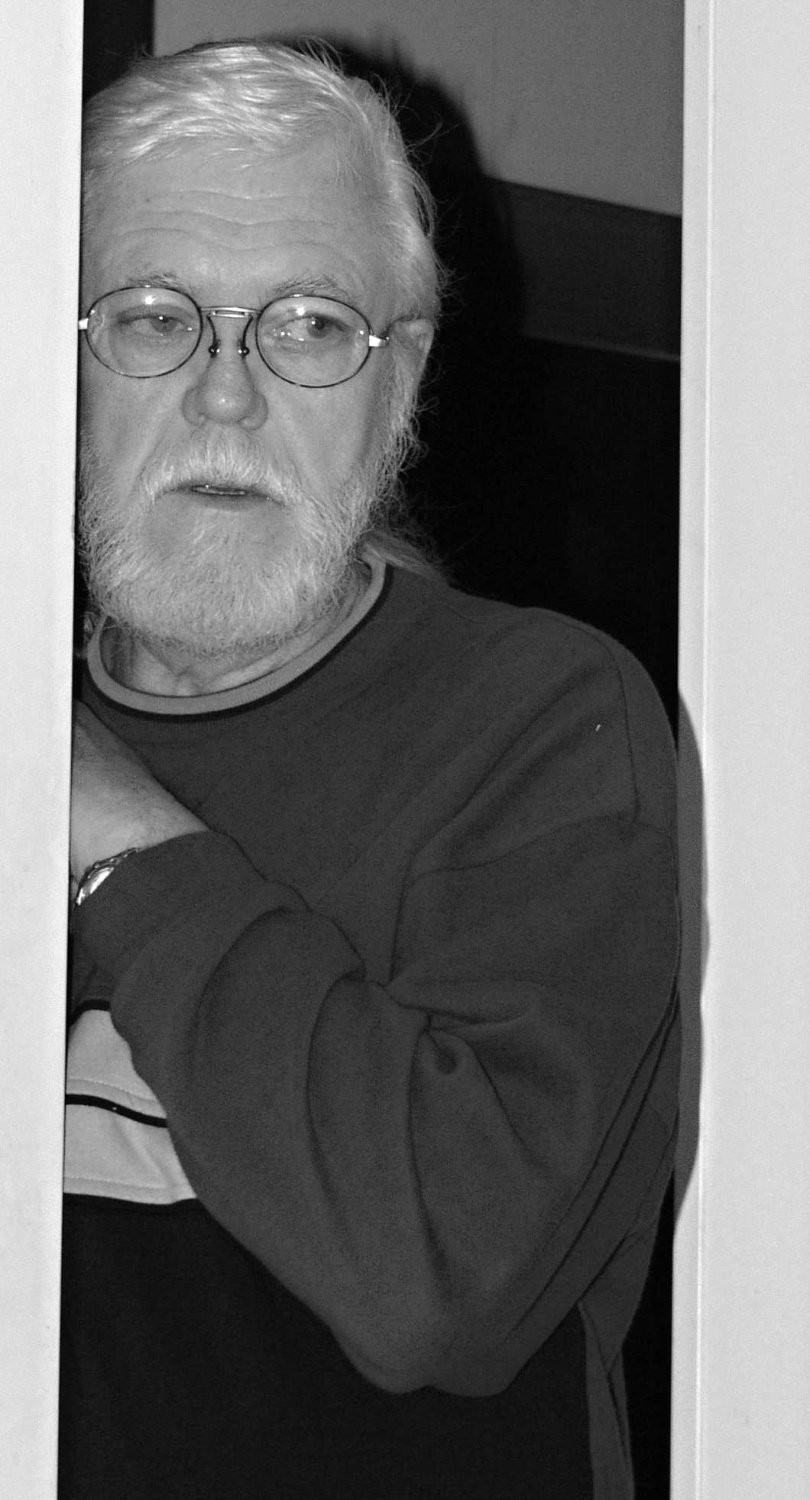 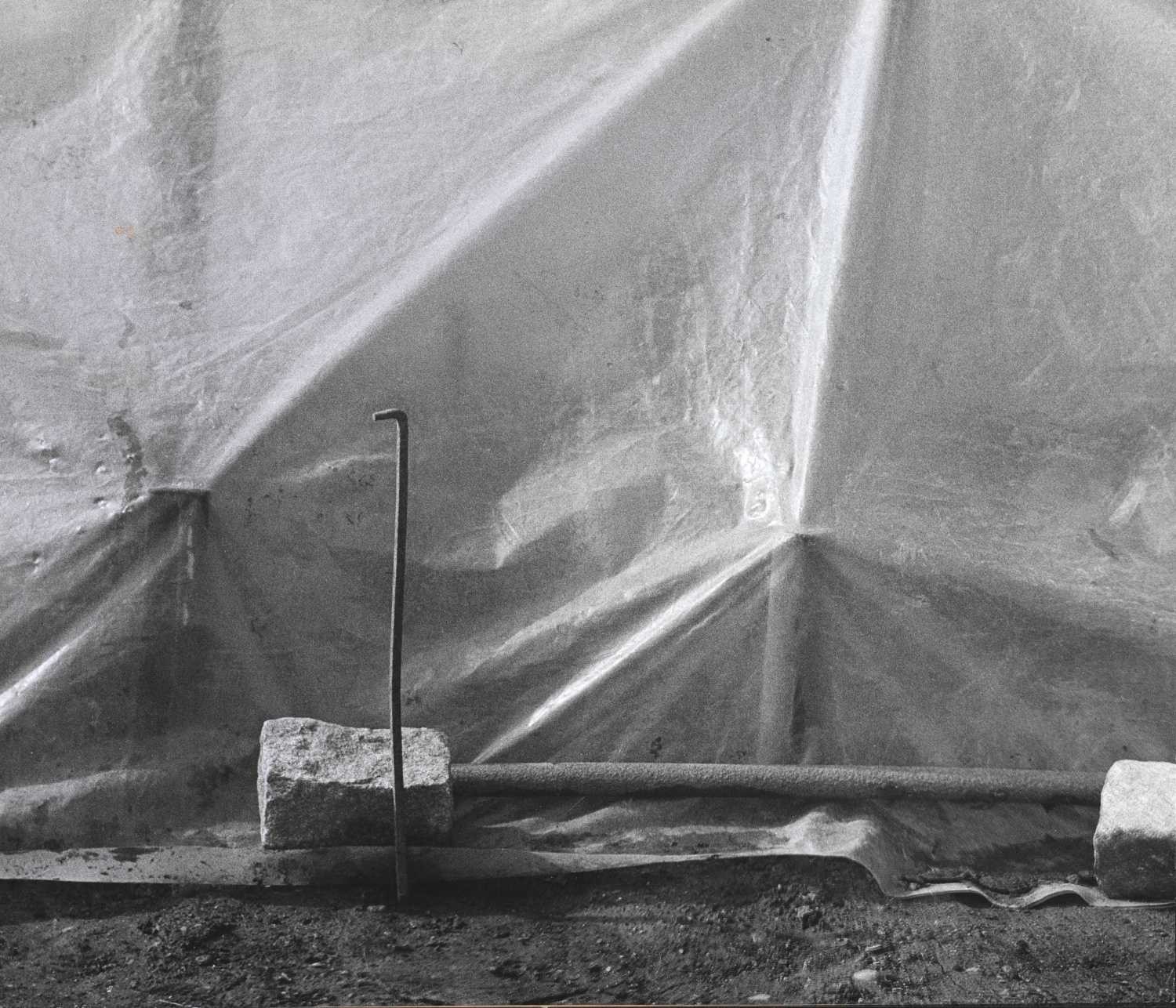 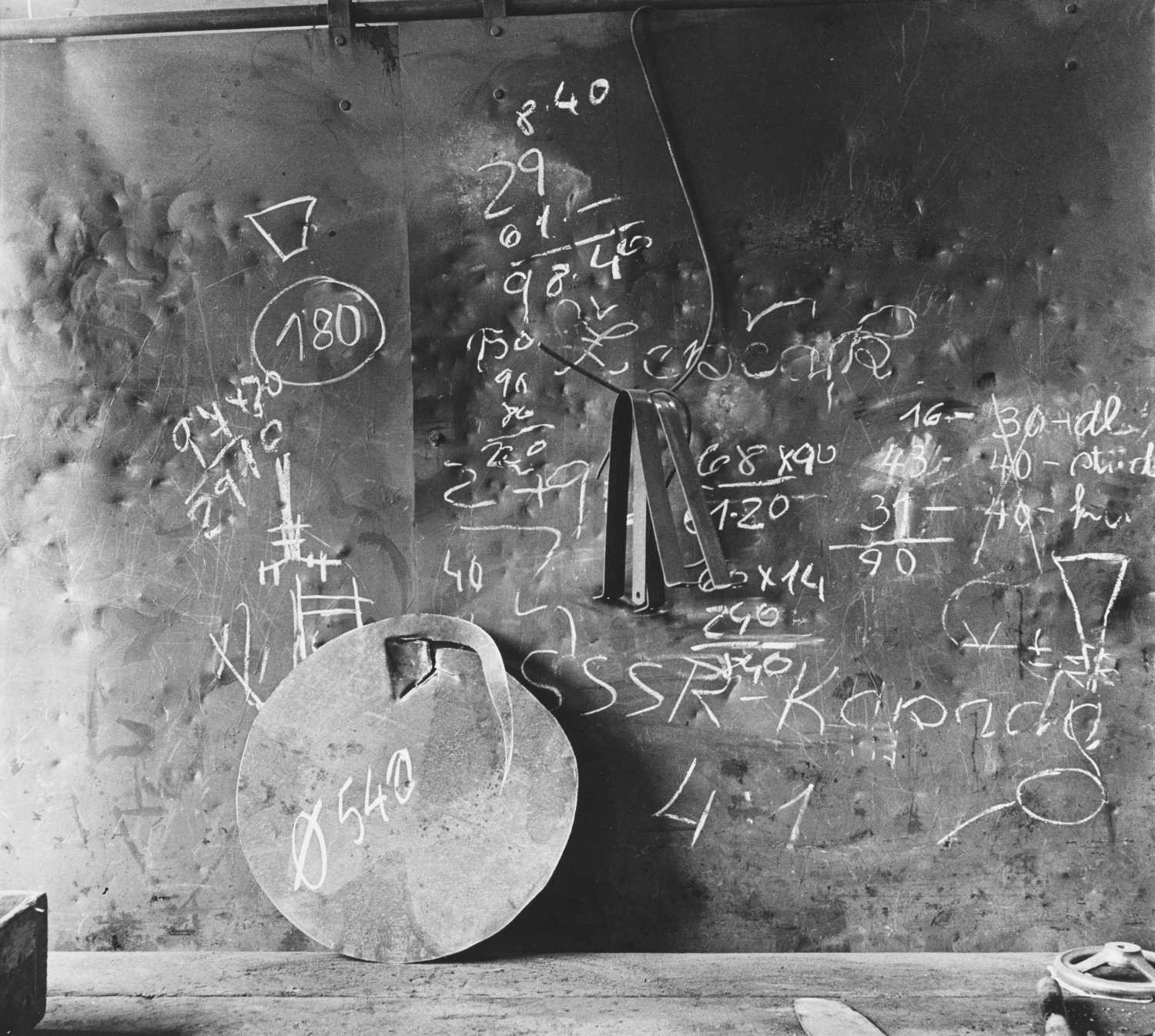 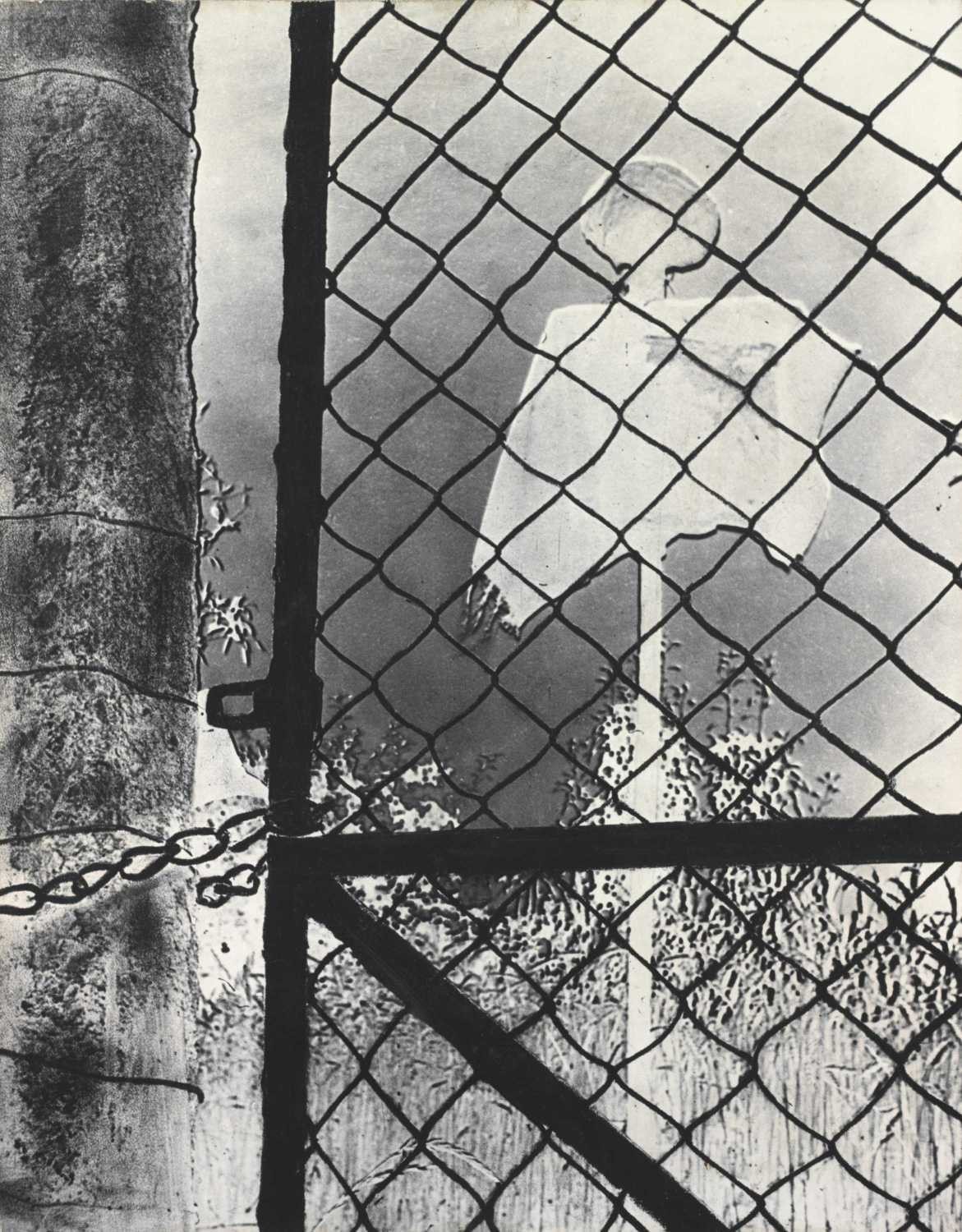 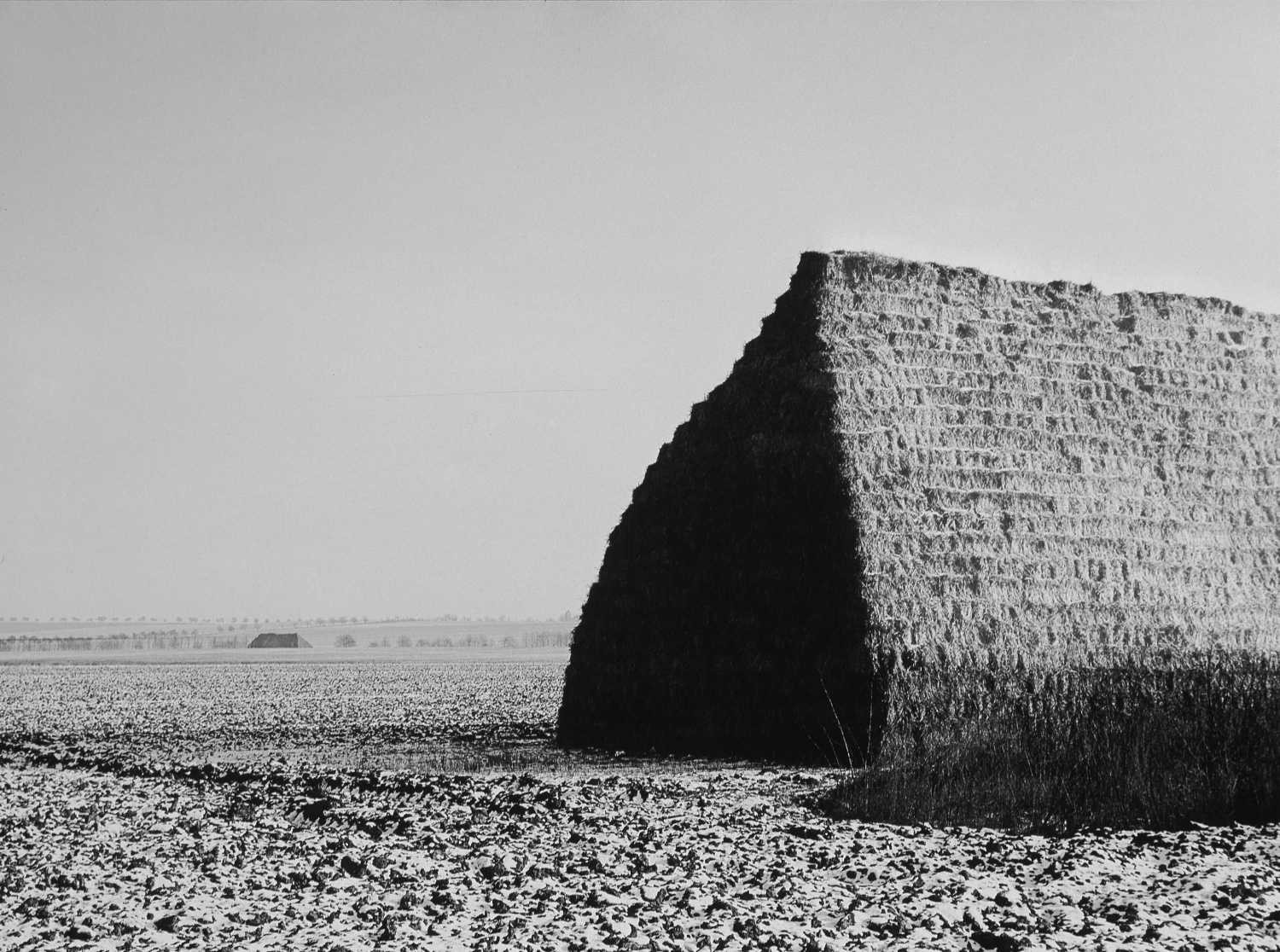 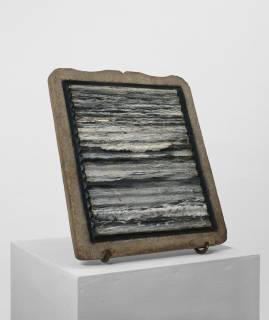