Gribovský was one of the founder members of DOFO. He gravitated towards art from an early age and began photographing at fourteen. He undertook a short period of artistic training in the studio of the wood-carver, sculptor and Christmas crib maker Jaroslav Vaněk (1914–1991). Nevertheless, Gribovský worked in manual jobs (for example as a machinist in the famous armaments factory, Zbrojovka Brno).

At the end of the 1950s, his photography was influenced by the poetic view of the world introduced into Czech art by the avant-garde photographers and artists of the 1920s and 30s (including the painters Jindřich Štyrský, Toyen and Josef Šíma). Later, in the early 1960s, he began creating photographs with a strong existential subtext. His prints become filled with anxiety and the sense of the pointlessness of existence in a restrictive totalitarian society. Gribovský dealt with themes such as death, alienation and loneliness. In this respect he was influenced by one of the DOFO theorists, Václav Zykmund, who gravitated towards French modern art and philosophy, especially Surrealism, but also to the existentialism of Jean Paul Sartre (1905–1980). Gribovský heightened the depressive air of these photographs by means of increased contrast. He also achieved graphic effects with the use of special photographic techniques such as the Sabattier effect and bas relief effects. 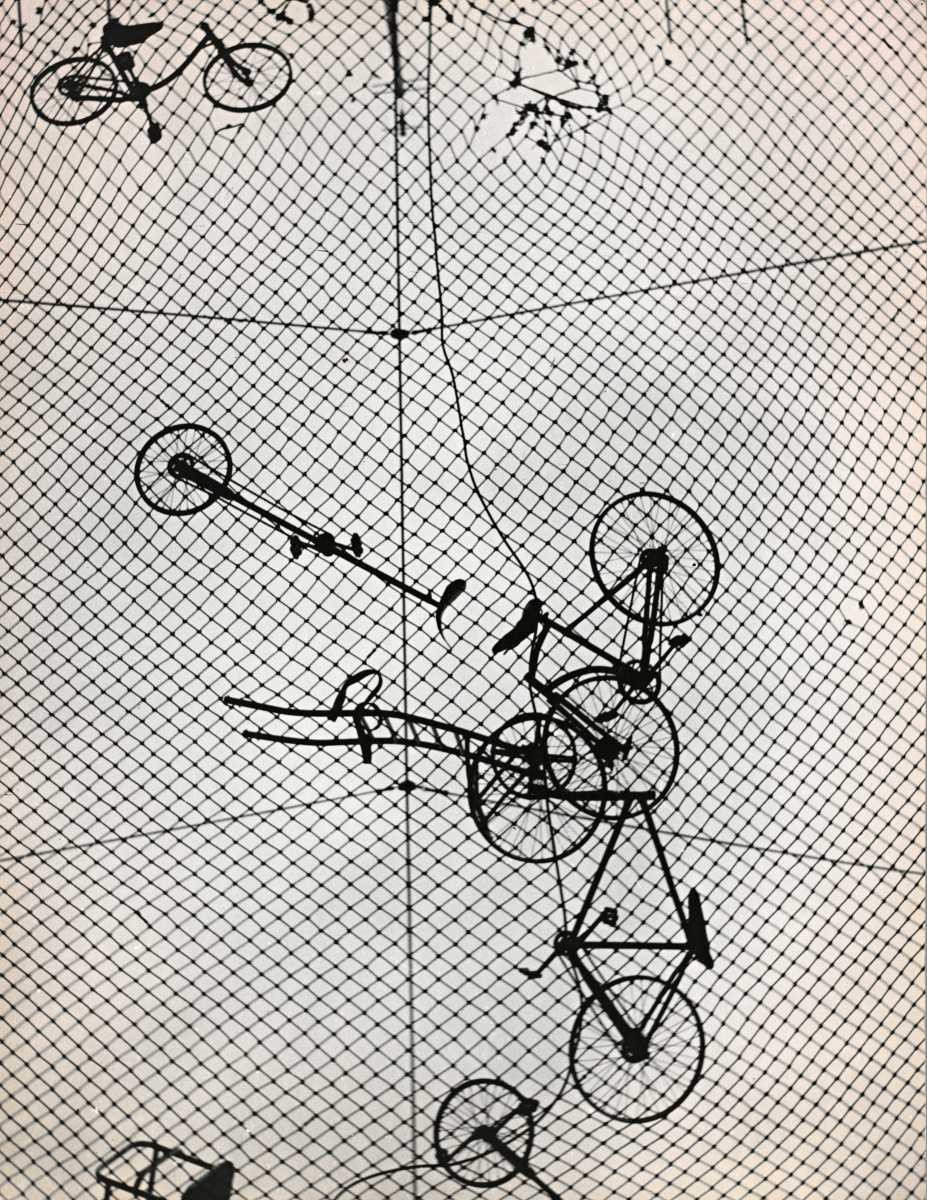 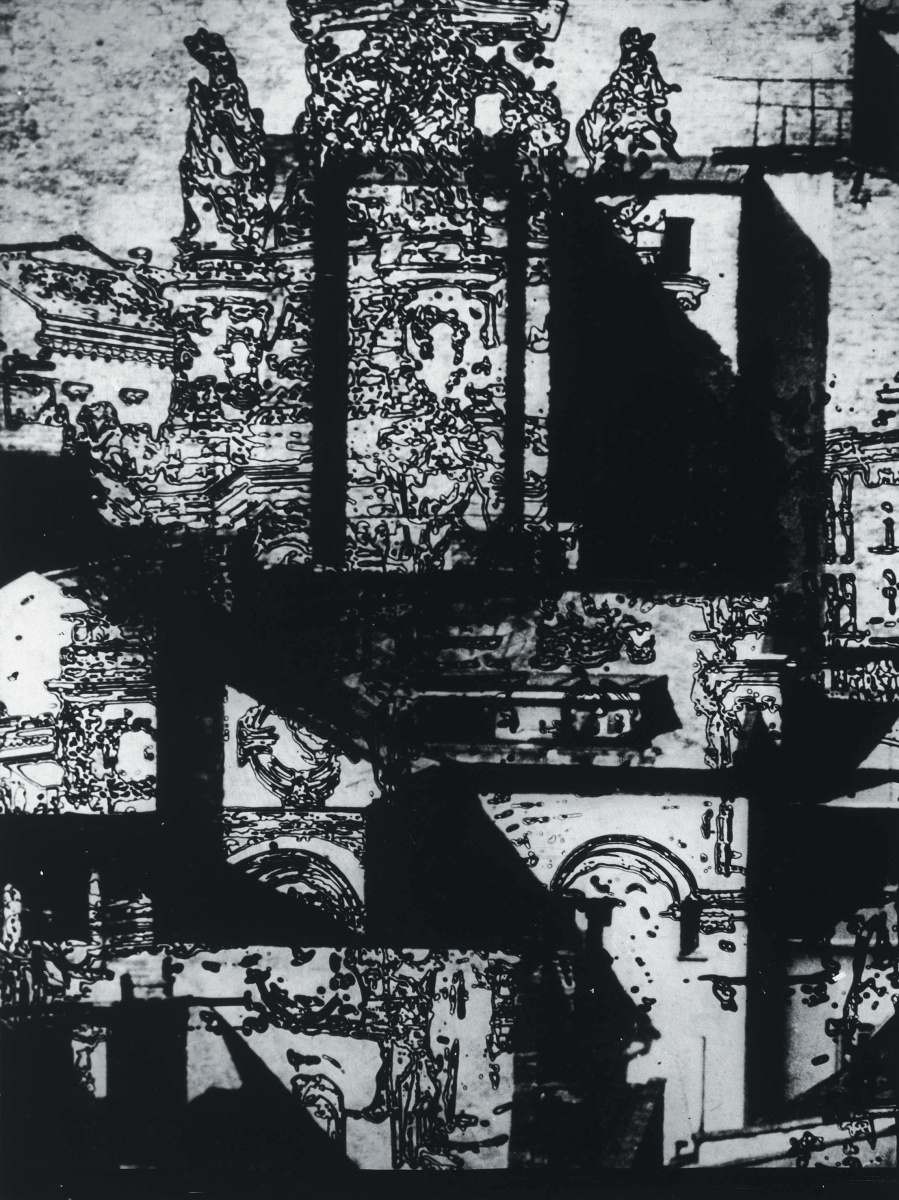