The provocative photograph with the shocking anatomical detail of one part of the head being cut out belongs to the wider cycle of computer-adapted and manipulated photographs known as Views. In the photograph the artist, one of the first of her kind on the domestic scene, has used a new media to evolve the topical (and not only feminist) theme of extreme manipulation of the human body, both in its physical and psychical form. Thus she develops various large existential themes focussed on the issues of suppressed individuality, hidden violence, and virtual and physical abuse. Her photographs, which openly show such images as the anatomy of the crotch, mouth or legs, contribute to a wider discussion about the shifting borders of freedom and tyranny. Through her choice of subjects, preference for self-portrait, and inclination to staged photography, Bromová can be compared to the American photographer Cindy Sherman (1954). 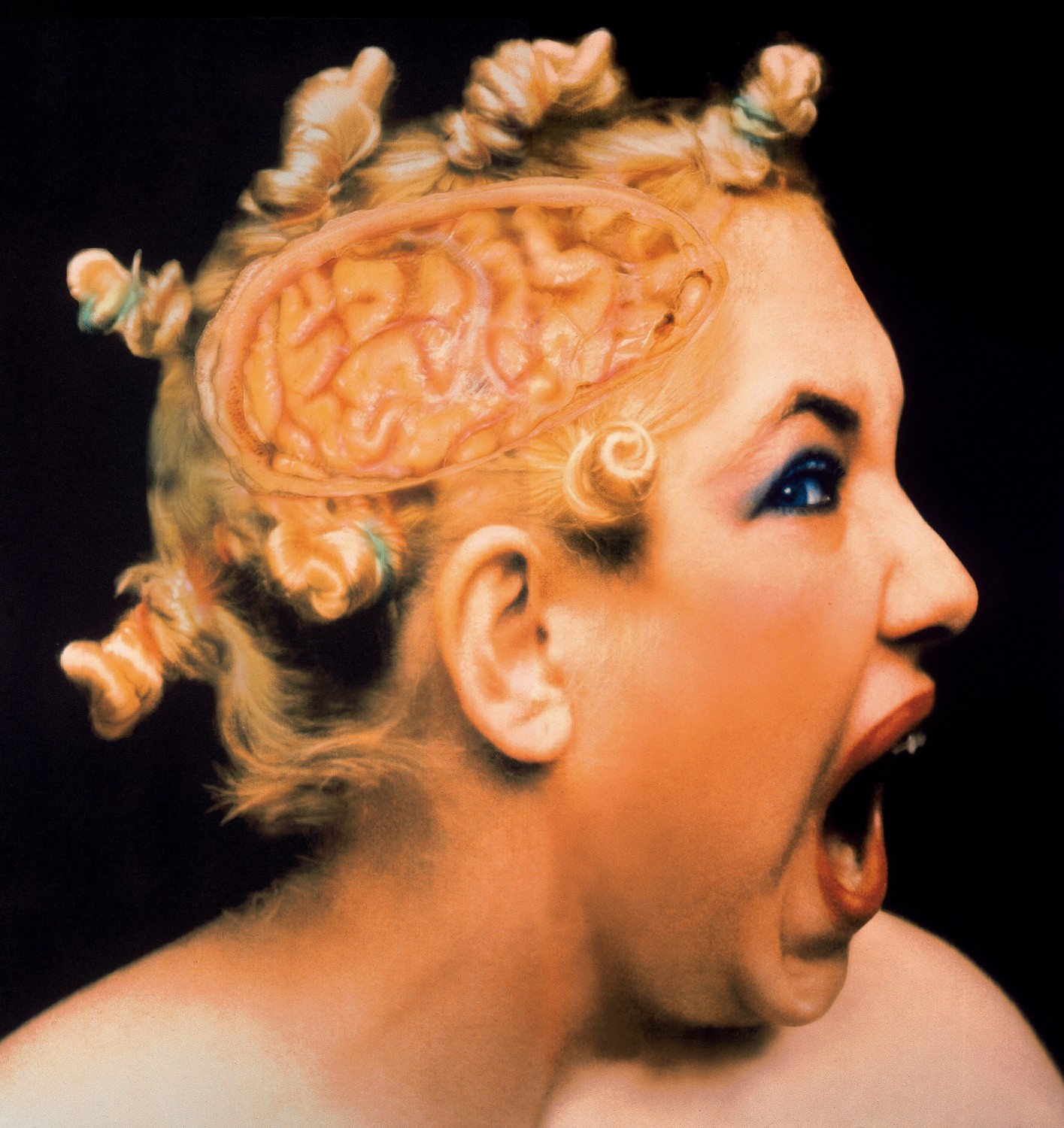 From the cycle Views
(1998)
Video
Related