Jana Želibská belonged to a progressive generation of action and conceptual artists who entered the Czechoslovak art scene in the 1960s. In her early works, she rethought the inspiration of international tendencies, in particular the pop-art and French New Realism. She was the only one of her generation who openly dealt with intimacy, relations between men and women, and who "celebrated" the female body from the (proto-) feminist perspective. 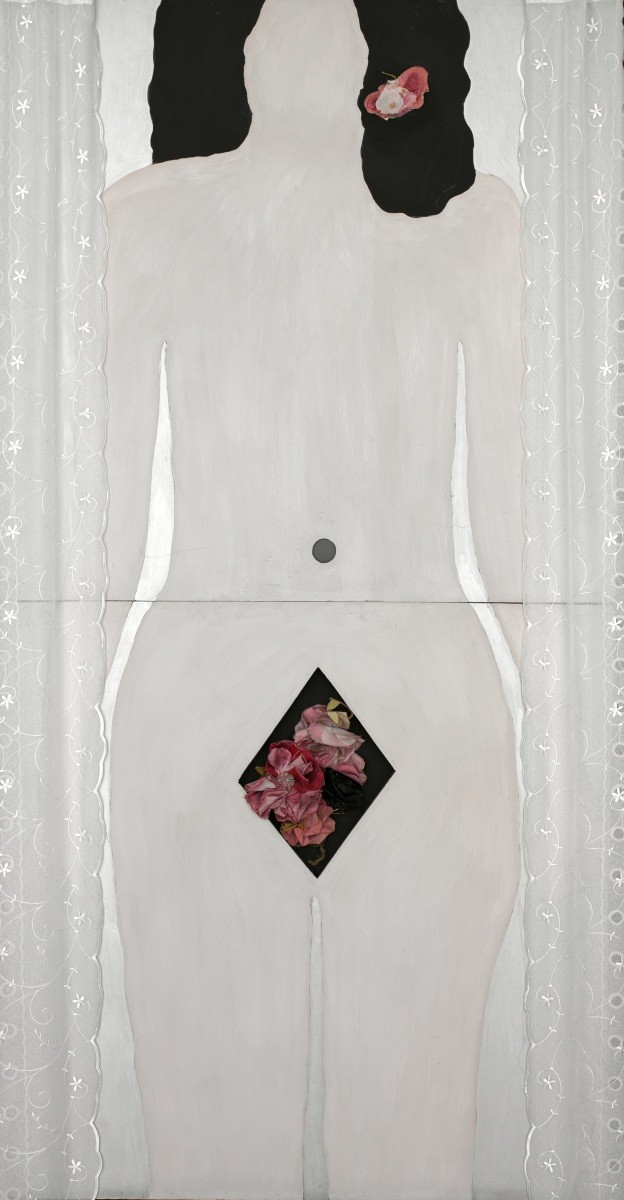