A Polish painter, stage designer, teacher, creator of spatial objects. He was inspired by the law of probability, statistics, the game theory, and linguistic structuralism. Art work, in his concept, adopted parameters of scientific work where the process itself was the desired value and the resulting work of art was only a side product or evidence. He called his works on canvas or wooden board "areas" or he described them as a visual representation of statistical systems. 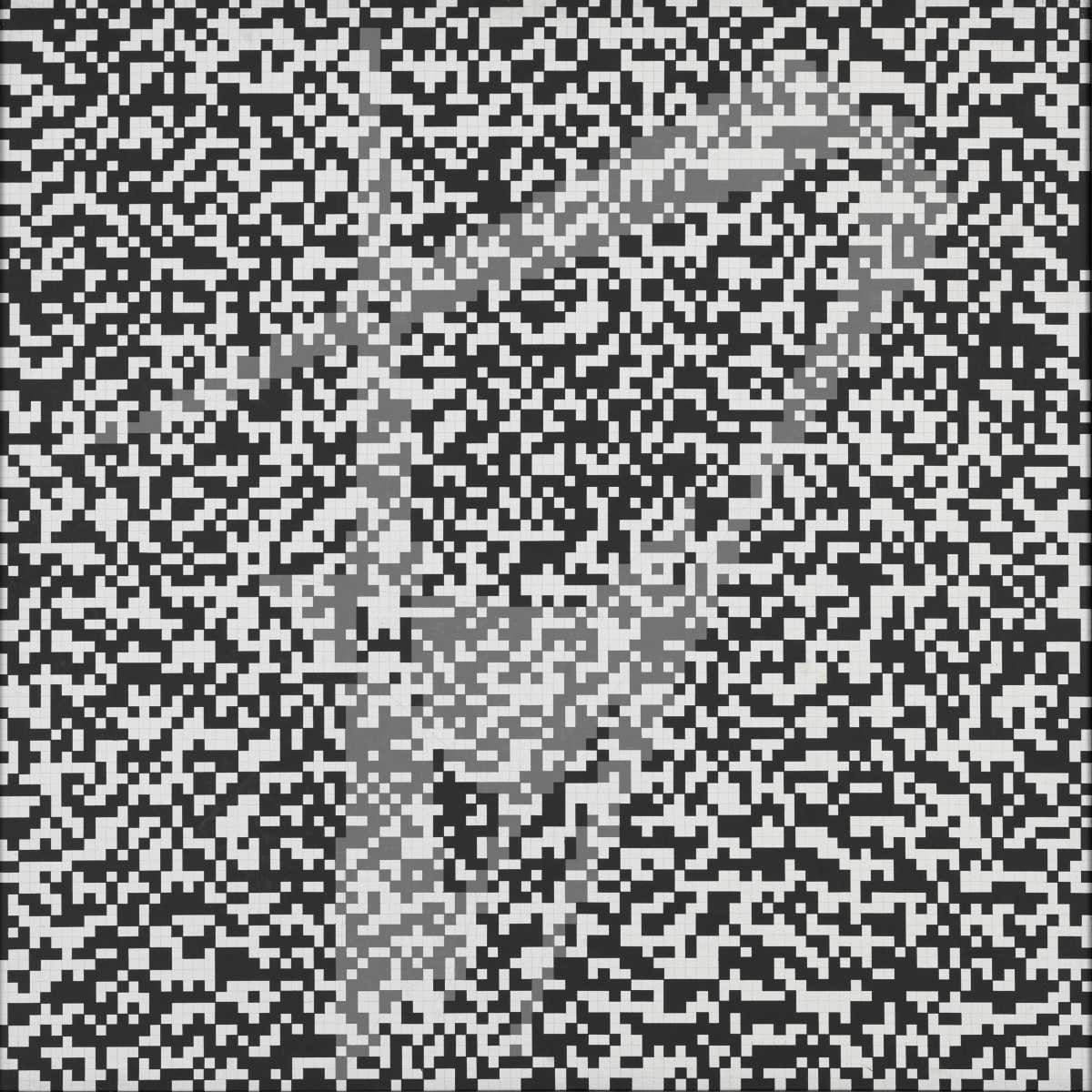