Eduard Ovčáček include the Czech post-war art the most consistent artists dealing with the relationship between writing and painting, but also between the print and sculpture or object or photos and last but not least between traditional and non-traditional poetry.

This approach to writing in the context of art in scientific literature referred to as lettrism. It originated in France in 1942 originally as a new poetic direction, yet overturn maneuvering rules. One of the pioneers was a French poet Isidore Isa, who was convinced that lettrism can create speech synthesis, poetry and music, and that overcoming deep-rooted conventions may also restore the relationship between poetry and painting. Eduard Ovčáček ranks third from the first 60s of the last century to major Czechoslovak representatives lettrism and his work demonstrates extraordinary artistic ingenuity. 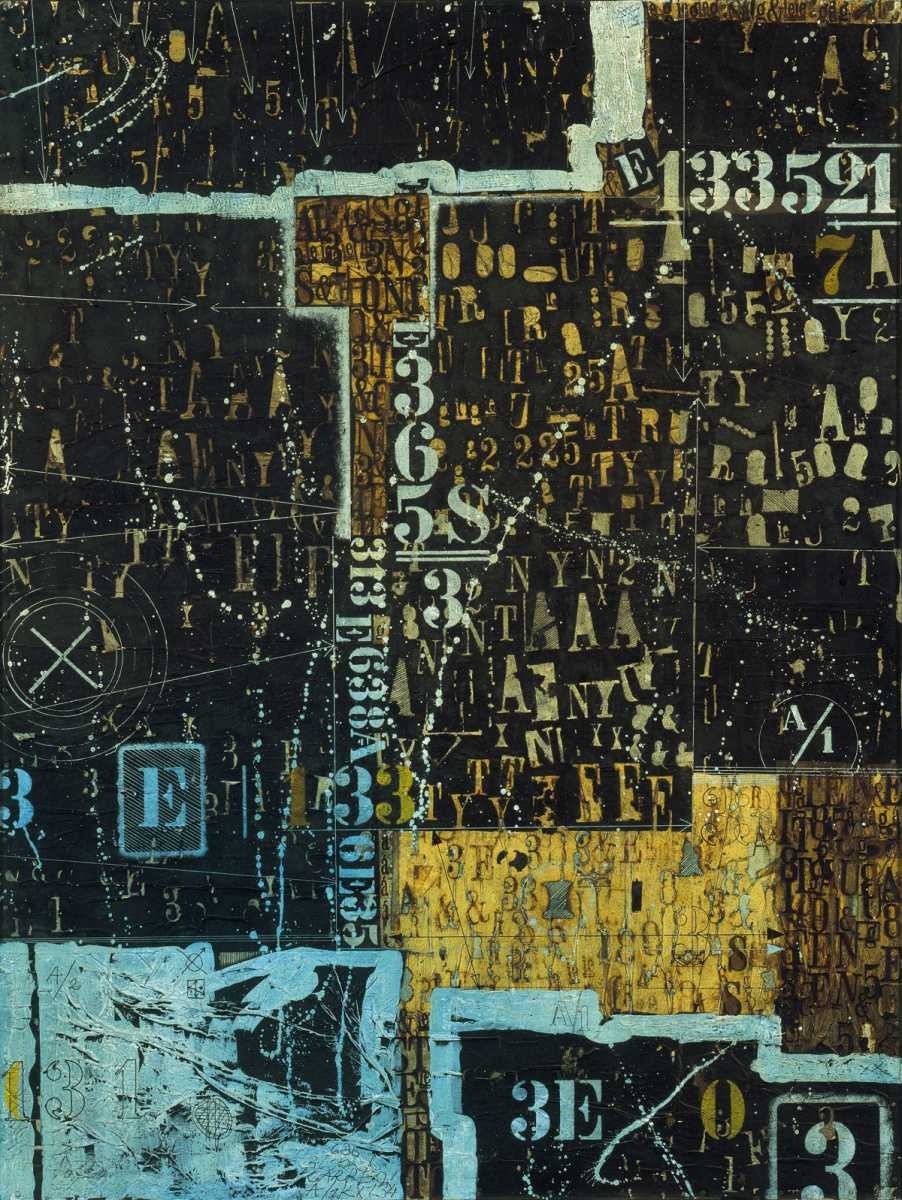