Painter, graphic artist and illustrator, a prominent member of the Skupina 42 group. Kamil Lhoták did not receive an art education, the source of his knowledge and experience was the city. He mainly drew inspiration for his work from the settings of the peripheries of cities and from period civilist poetry. In his work the influence of periodical magazines, advertisements and slapstick films is apparent. His pictures capture the atmosphere of the beginning of technological progress; a hot-air balloon became one of his significant themes as a poetic symbol of technical development overcoming limited human abilities.
Štěpánka Bieleszová 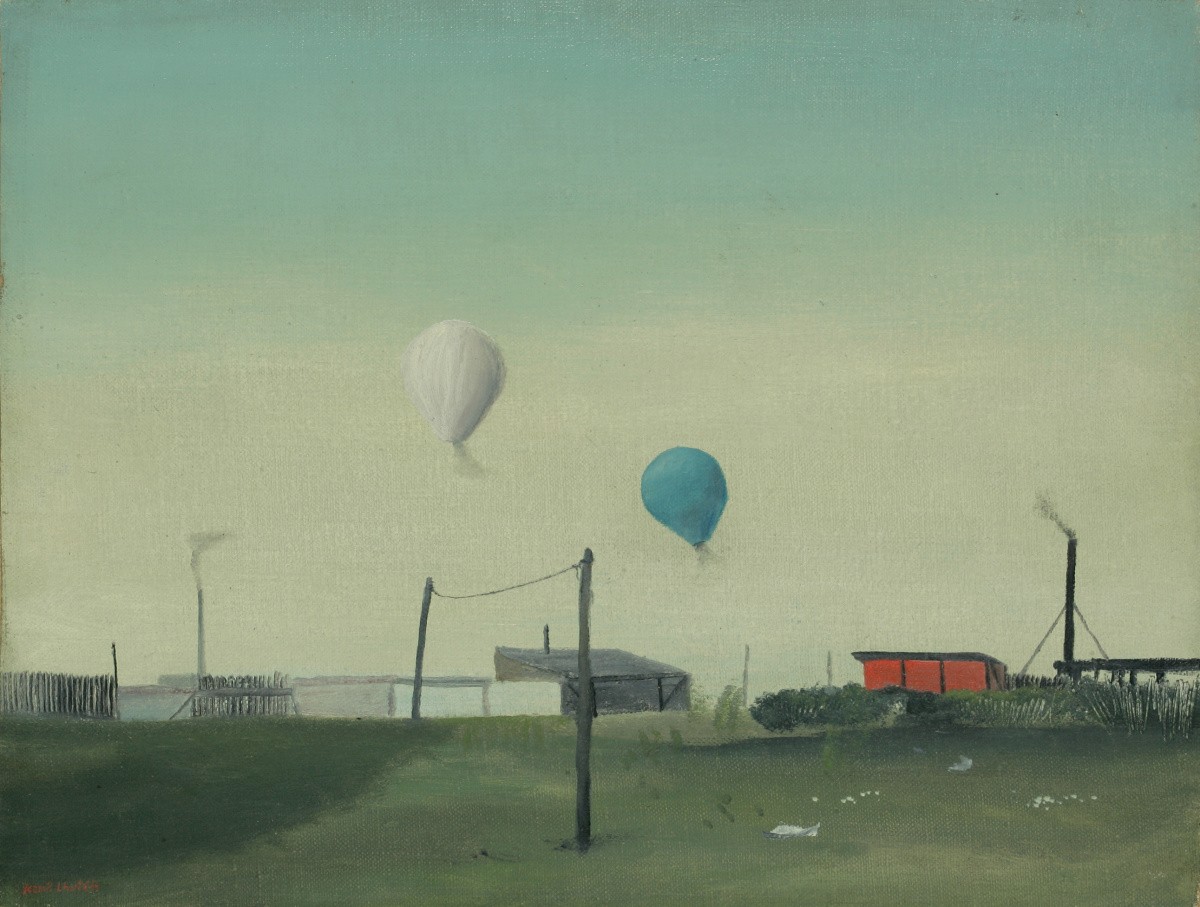