Imre Bak is one of the artists involved in the formation and activities of two key Hungarian neo-avant-garde groups of the second half of the twentieth century, Iparterv and Budapesti Mühely. Art theorist Jiří Valoch characterizes him as a Rationalist “(…) with a precise idea of what he was doing,” and who is able to “(…) project his great personal culture into the artwork and reflects his own intellectual background (…).” Initial inclination towards rational depersonalization designed to painting, recalling his expression hard-edge painting, Bak balanced by applying principles of lyric abstraction, emphasis on finer colouring and usage of folklore motifs. After graduating scholarship at the Essen Folkwang Museum (1971) his conceptual approach to painting deepened – the theme itself became a method of identification or construction of meaning, while the ornamental elements played a role of speech figures (in similar way as word are to the sentence). This approach culminated in the late seventies and eighties, when Bak returned to resources of constructivism, used basic geometric shapes and vivid colours, but also addressed the problem of pictorial narration (sorting of elements and plant). Playfulness, so typical for his style as well as intellectual approach to things, was further gauged by post-modern tendencies, screening gestures and creative choices, by construction of visual design area, its illusion, or ornament, etc.

The collections of the Olomouc Museum of Art contain a pair of paintings which perfectly embody the principles of the years 1972 and 1990. The Postgeometry canvas (1982) is a part of the permanent exhibition of fine art from the second half of the twentieth century A Century of Relativity. More information is available on the web of the Central European Art Database or within CEAD Point. 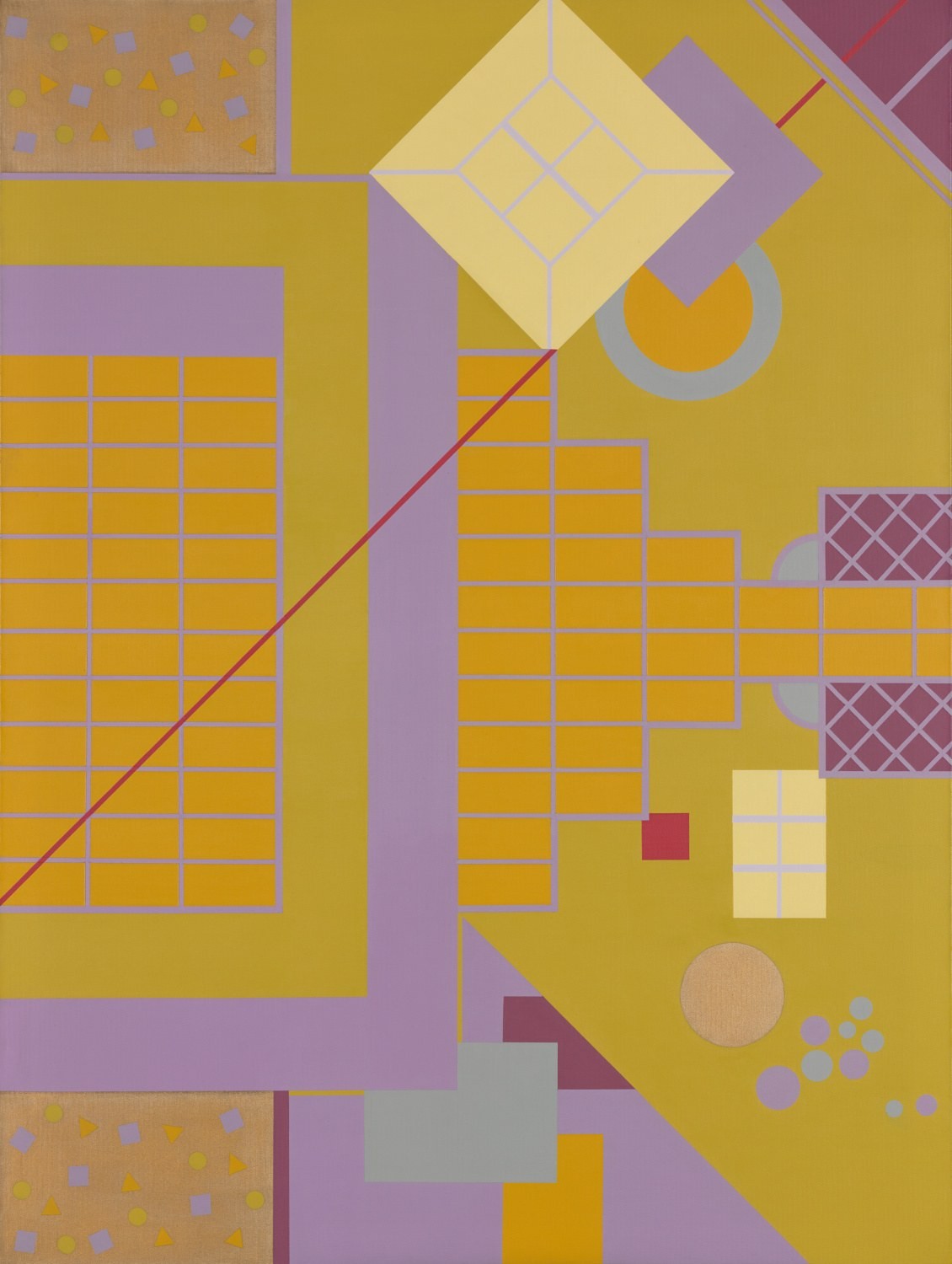 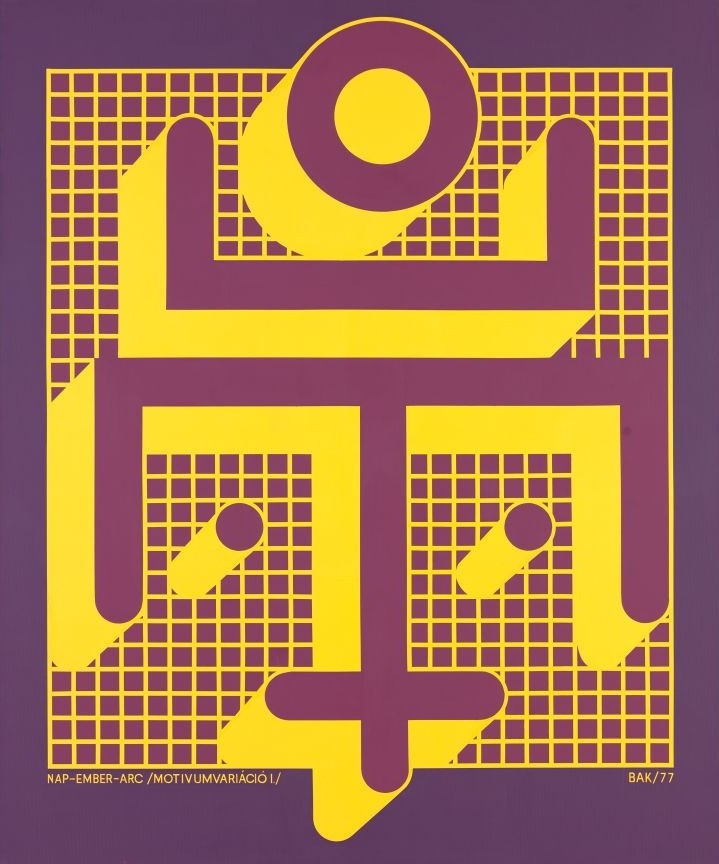