The original model and documentation for the Heliopolis project, a fundamental work in the history of Slovak architecture, was acquired by the Olomouc Museum of Art in 2010 as one of its crucial acquisitions for the project of the Olomouc Central European Forum (SEFO).

In contrast to Sial, a group of architects from Liberec who had to turn at least some of their projects into reality to ensure their continued existence, the architectural works of the Slovak group VAL always remained at the concept stage. In spite of that, their projects were often elaborated down to the tiniest of technical details, as evidenced by Heliopolis, a project of an Olympic town for the High Tatras, and Akustikon, a kinetic concert hall; a project that is also part of the Olomouc Museum of Art’s collection.

Alex Mlynárčik and his colleagues created a specific category for their utopian projects; prospective architecture that forms a separate part of conceptual art. Visions that could hardly be turned into reality during the period of normalization in Czechoslovakia aimed to find a balance between society, culture and nature; exploring "the ways and aspects of tomorrow" [Voies et Aspectes du Lendemain], hence the name of the creative trio of authors, VAL. 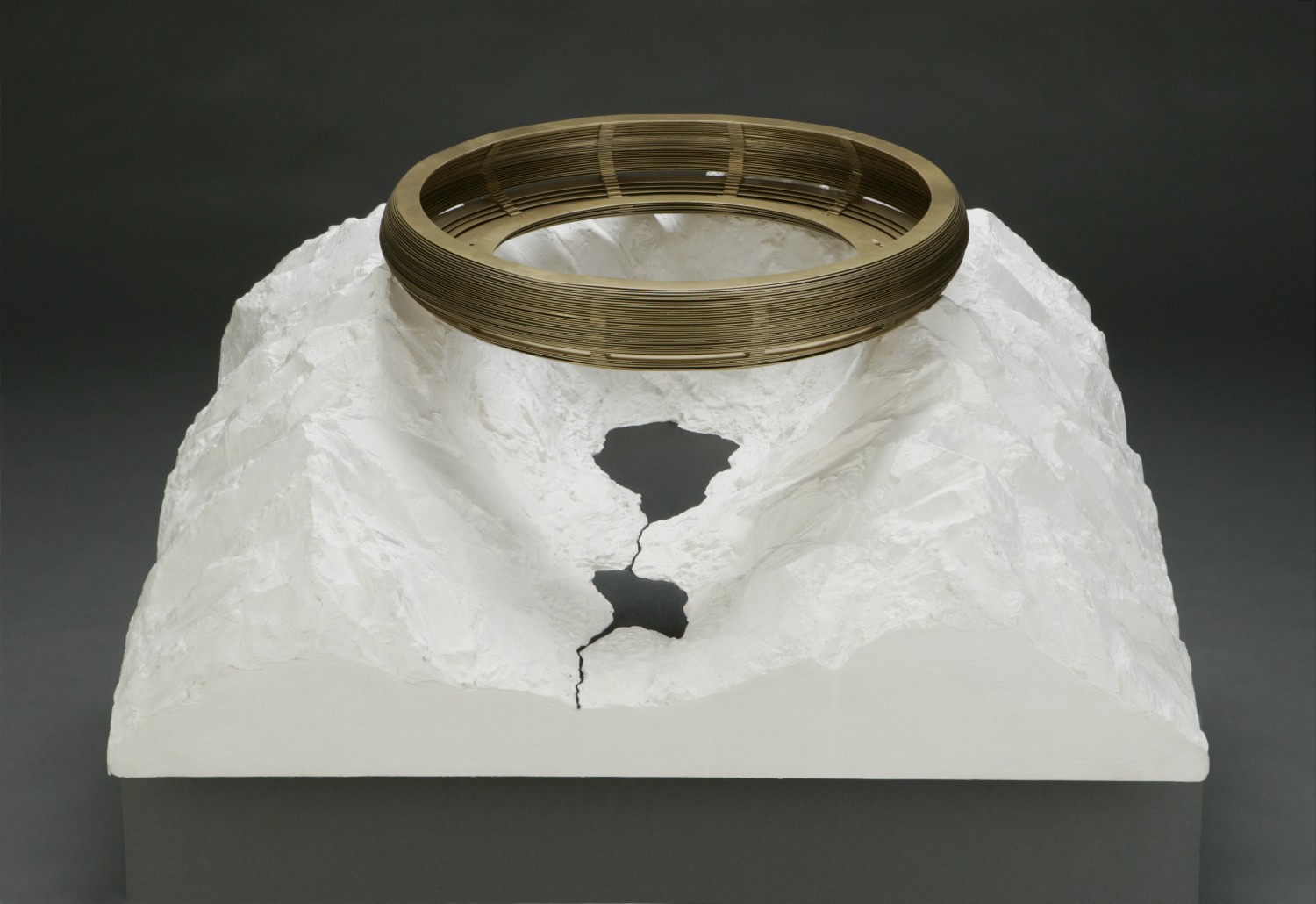 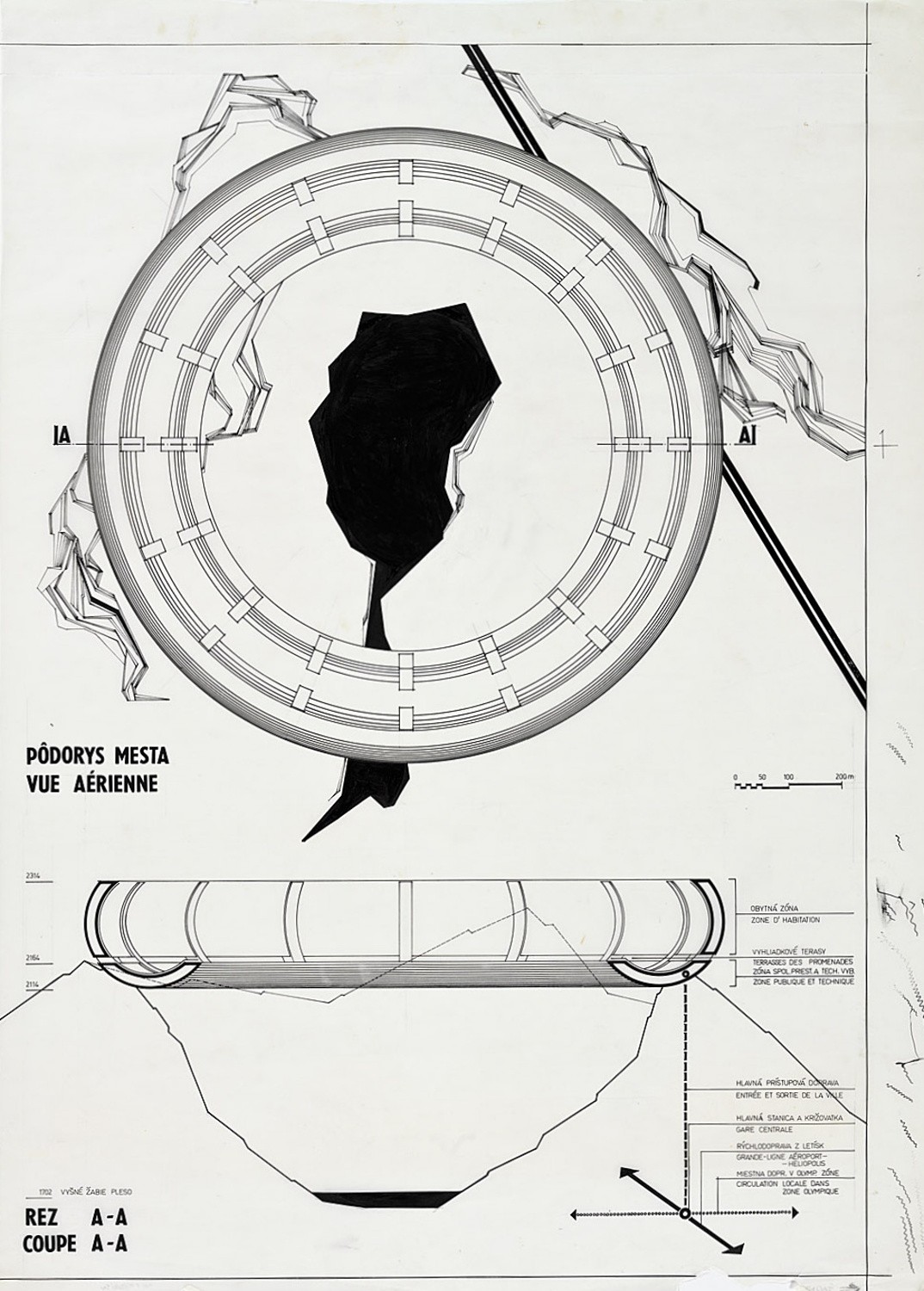 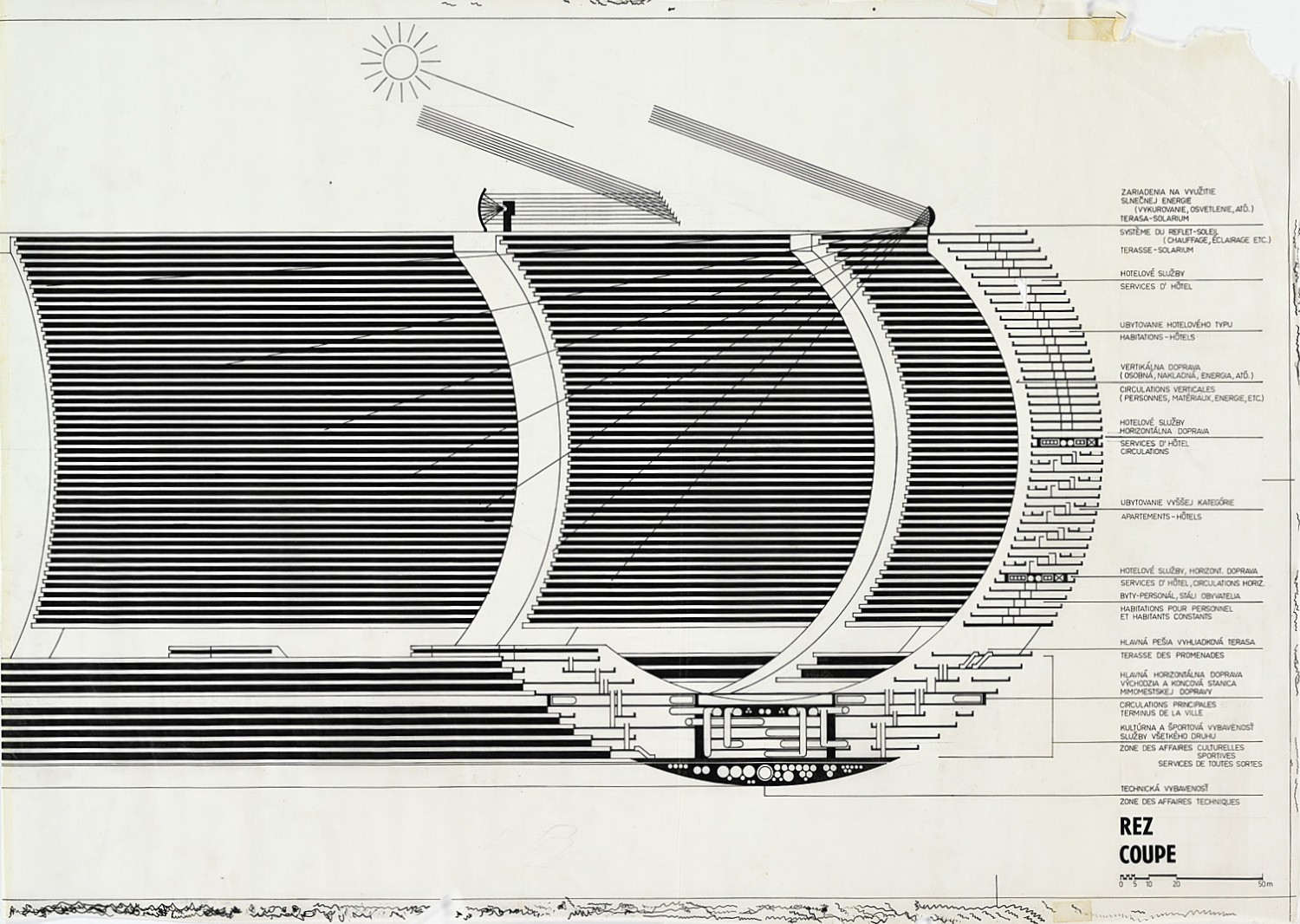