The Kroměříž Archiepiscopal Chateau library is one of the largest and most important historical collections in the Czech Republic. It consists of four libraries, of which the oldest, the Old Library, was established by Bishop Karl von Liechtenstein-Kastelkorn (1664–1695; the founding document is dated 14th May, 1694). Apart from theology, the library was planned to include all the available knowledge of the world, while at the same time providing a source of inspiration for spiritual activities and for the vast artistic and architectural projects of its sponsors among the ranks of Olomouc bishops and archbishops. From the beginning, the library was built as the central library of the Olomouc Bishopric. The library also includes Libri prohibiti, i.e. prohibited books that were placed in a separate department without access to the light. The second oldest part of the library is the New Library, situated in the place of the former feudal register office. After the decline of the feudal system in 1869, Archbishop Friedrich von Fürstenberg (1853–1892) established another library in this place called the New Library. The basis of the library was the library of the prominent Vatican librarian and archivist Augustin Theiner (1804–1874), from whom Fürstenberg bought it. The other two libraries, the Forest Library and the Safe Library, were built in the 20th century. The Forest Library includes the library of the forest administration, hence its name. The librarys contents are heterogeneous - duplicates, unbound books and some books confiscated after 1948. The youngest library is the Safe Library, the establishment of which was approved by Archbishop Karel Matocha (1948–1961) on 9th July, 1948. However, the book shelves were probably only delivered later. Originally the numismatic collection was kept in safes in this room, hence its name. It consists of a mixed collection from 1948 and later years. The book collection comprises about 61,000 inventory items, 436 manuscripts and 172 incunables.

Contacts:
Bc. Cyril Měsíc
curator and administrator of the Chateau library
mesic@muo.cz
tel.: 573 332 679 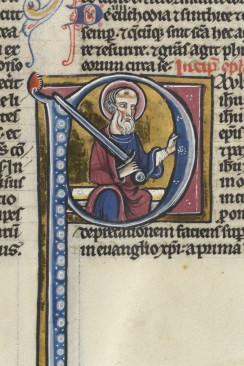 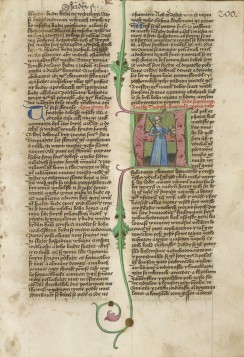