A Different Way of Hearing

The A Different Way of Hearing programme is the product of efforts to transform music education into a field in which creativity plays a role that is as important as reproduction, creating music as its operation, the importance of creativity transcending the border of musical pragmatism. Music and musicality are not only understood as practicing and preserving the European musical multicode, but everyone involved has a chance to develop their talents and skills, regardless of previous musical and socio-cultural experience. Every sound and each expression is understood as musical, every object as a musical instrument, spontaneous interactions between sounds as improvisation and the temporal graphic fixation of sounds and their subsequent reproduction as musical compositions.

At its inception in 2001, the A Different Way of Hearing programme built on the concept of the British-German Response project and the Austrain Klangnetze. It was inspired by their methodology, emphasis on creativity and the use of non-musical elements and teamwork. The starting point is play loosely based on improvisation with sound, thus encouraging the creation of new songs. Compositional principles are a means, not an end, with the primary emphasis on the creative experience.

The SEFO 2021 Triennial will include a two-day A Different Way of Hearing workshop, at which participants from the public can become actively acquainted with the basic principles of the program (3K = creativity, concentration, communication), make non-traditional musical instruments, try team composition through games and exercises and realise their ideas in a final composition. This site-specific “KompozicA” will be created as a unique joint reflection on the Haná region spatiotemporal phenomenon. 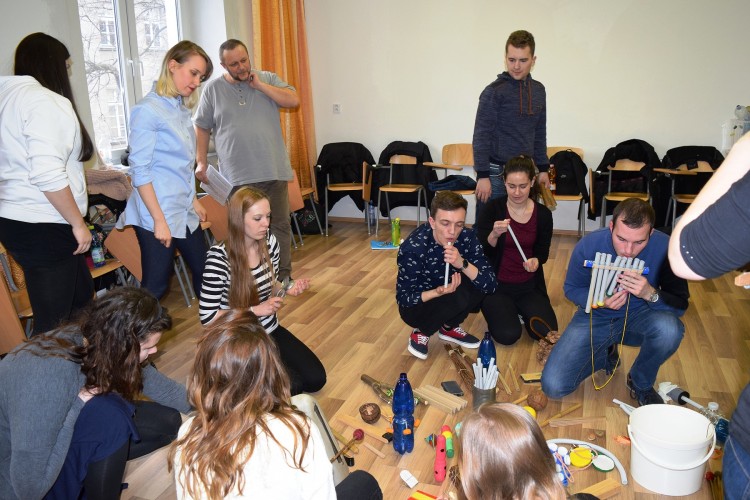 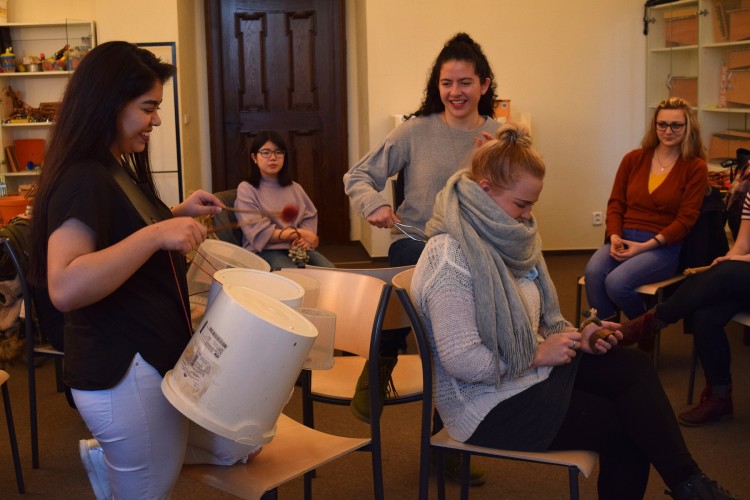 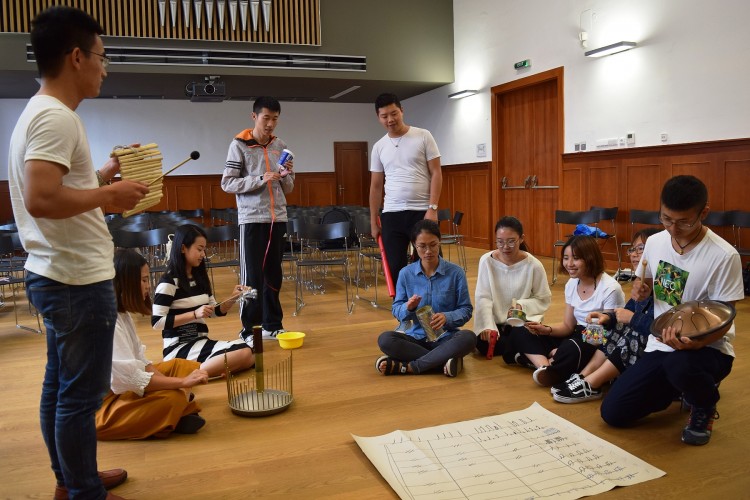