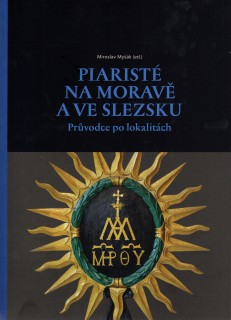 Piarists in Moravia and Silesia

The Order of Poor Religious Clerics of the Mother of God of Devotional Schools was established in Rome in 1621–1622 thanks to the Spanish priest Josef Kalasanský. The main mission of the Piarist, as the members of the order are called, was to provide free education to young people. The first dormitory outside Italy was established in Mikulov in South Moravia as early as 1631, and during the 17th and 18th centuries another 10 permanent dormitories and residences were established in Moravia and Silesia. Each of these foundations will be presented in the form of an image panel documenting the current state. The Piarists settled mainly in smaller non-royal towns, as the larger localities were previously occupied by the Jesuits. The presence of clerics meant that the inhabitants of the places had the opportunity to obtain primary and secondary education, as there was a school with free tuition at each dormitory. Over the decades, a number of important personalities have passed through Piarist institutes - including Archbishop Theodor Kohn of Olomouc, Czechoslovak President Tomáš Masaryk and scientist Jan Evangelista Purkyně.

Therefore, the exhibition will naturally present artifacts associated with the operation of schools, such as textbooks or scientific instruments, it will also be possible to see portraits of the founders of individual dormitories - Bishops of Olomouc František of Dietrichstein, Jakub Arnošt of Lichtenstein-Castelcorn or burgher Josef Georg Zech. The appearance of individual places will be shown by selected plans and photographs, and the equipment will be documented by drawings of altars, seals, reliquaries, builders or liturgical objects and clothing. Of the large number of exhibits on display, we can mention at least the Renaissance panel painting of the Virgin Mary and the clock tower machine borrowed from Moravská Třebová. Loans were promised by the National Institute of Folk Culture in Strážnice, Moravská Třebová Museum, Museum of Local Lore in Olomouc, Museum in Bruntál, Museum of Local Lore in Jesenice, Museum of Kyjov, Museum of Novojičín Region, Regional Museum in Mikulov, Roman Catholic Parishes in Bruntál, Kyjov Guardhouse. 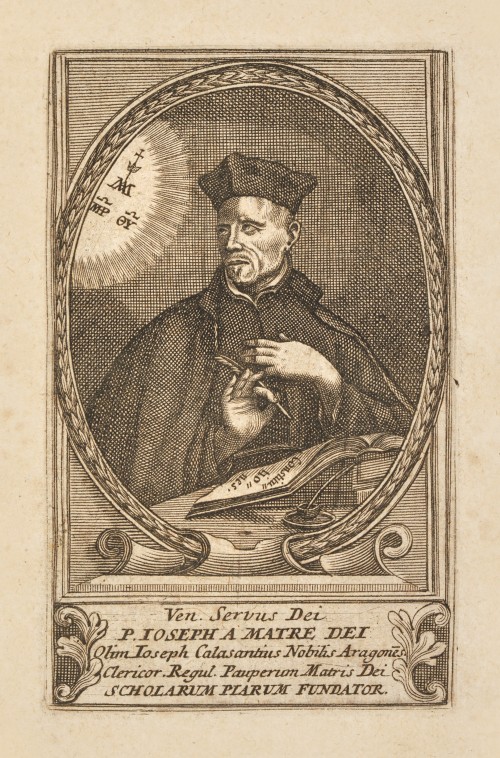 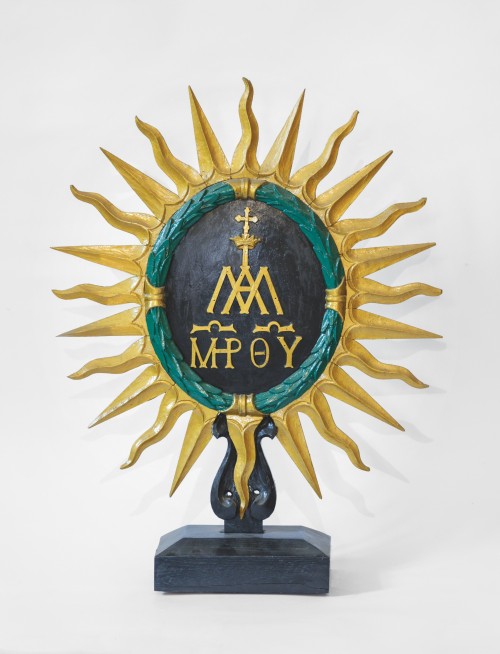 Extension of the process builder 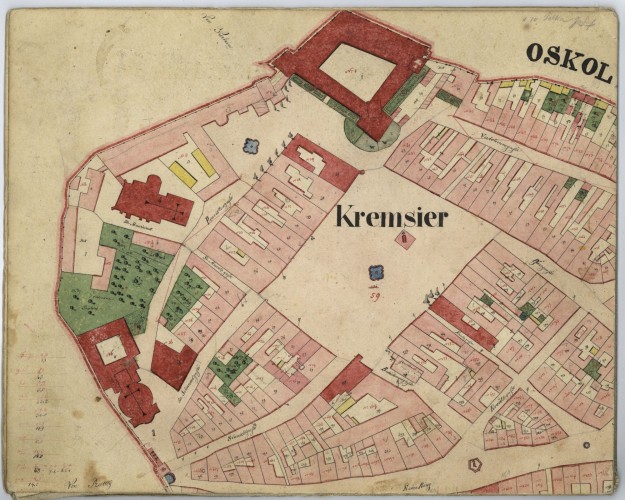 Piarist complex in Kroměříž (below on the left side) on a cadastral map from 1830. Moravian Provincial Archive in Brno.

General view of the Piarist complex in Kroměříž

The blue courtyard wing of the singing seminar and the adjoining yellow grammar school building can be seen on the left. Square rail in the middle. Photo: Jan Štětina. 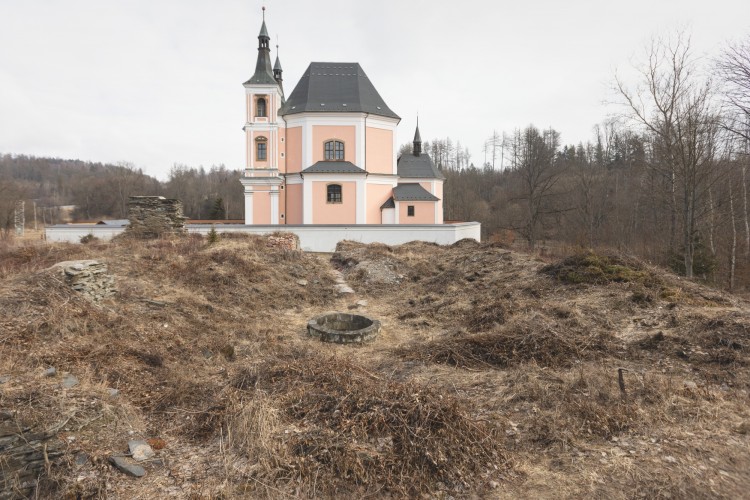 View of the Piarist Church of St. Anna and Jakub Větší from the southwest through the ruins of the former dormitory. Photo: MUO - Zdeněk Sodoma. 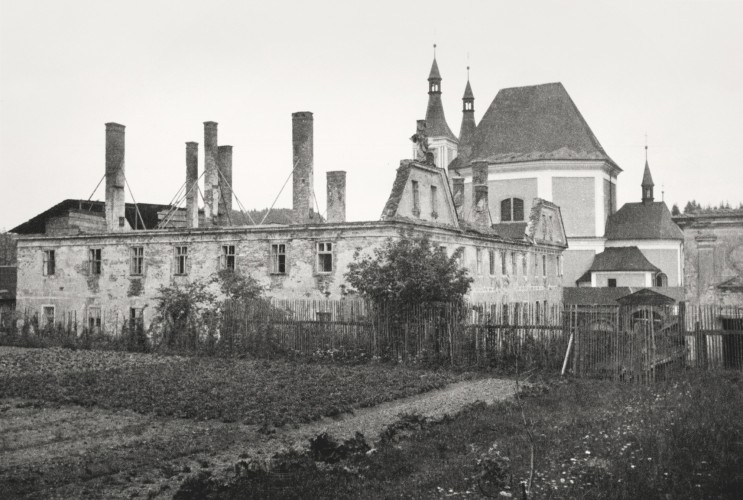 State of the Piarist dormitory in Stará Voda after 1945. National Monuments Institute. 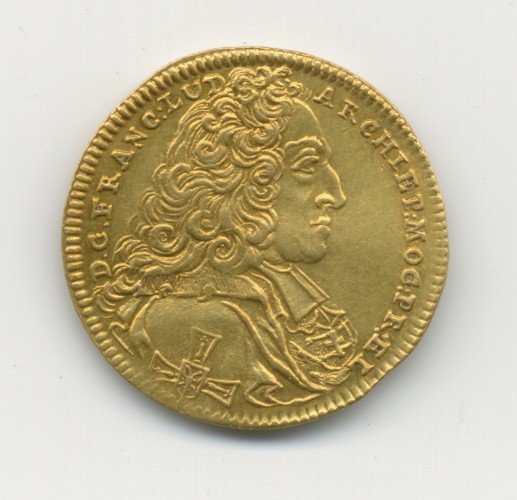