The Bosch + Bosch Group was founded 50 years ago in Subotica, in the former Yugoslavia, completely outside the main cultural and artistic centres. The groups programme and activities were influenced by the international avant-garde movement and artists such as Lajos Kassák and Sándor Barta. Most of the members of the group were of Hungarian origin (Attila Csernik, Katalin Ladik, László Kerekes, László Szalma, Bálint Szombathy), some were of Serbian origin (Slavko Matković, Ante Vukov). During the existence of the group, its members were engaged in a wide range of artistic activities, crossing the boundaries of art, which they tried to expand linguistically and conceptually. Right from the beginning, they turned their backs on traditional creative expression, boldly and decisively joining the contemporary paradigms of international art.

Through public action and personal conceptual activities, they responded to the contemporary existential situation of life in the border zone, the lack of institutional support and infrastructure that prevented them from stepping into the international space. Nevertheless, the groups activities left historically and artistically important traces not only in the Yugoslav-Hungarian context. After the dissolution of the group in 1976, some of its members developed into important international personalities (Katalin Ladik, Bálint Szombathy). A significant part of the groups work has been integrated into the history of Hungarian art in recent years, but the public has not yet had the opportunity to get to know it in detail. 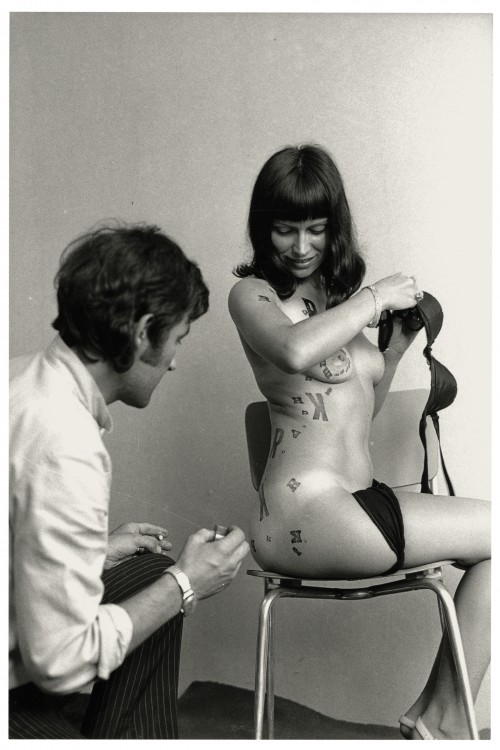 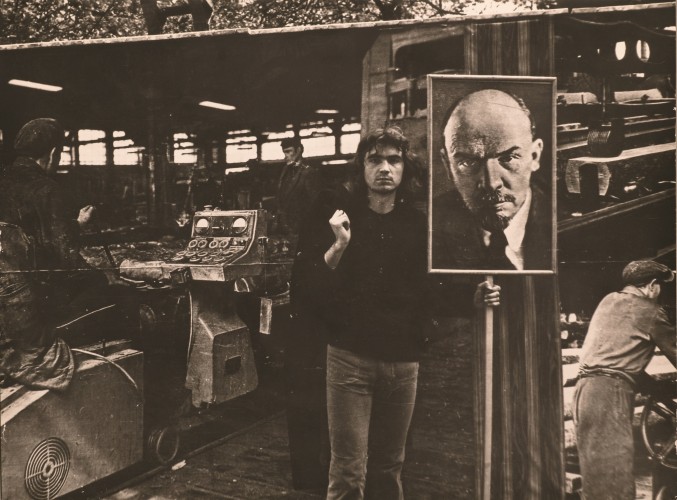 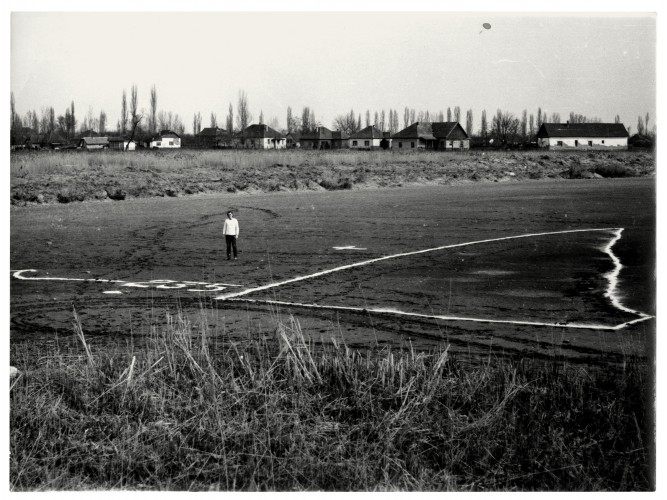 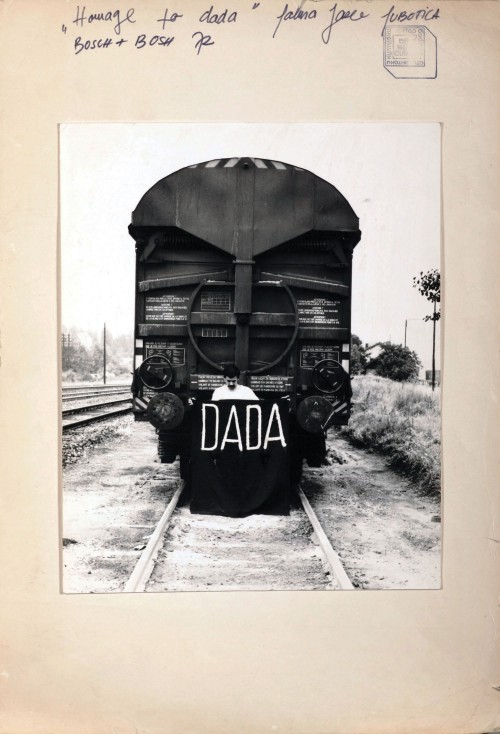 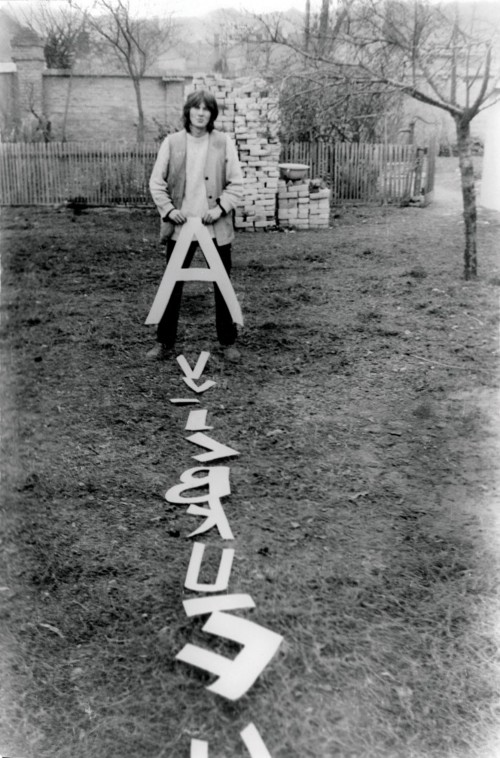 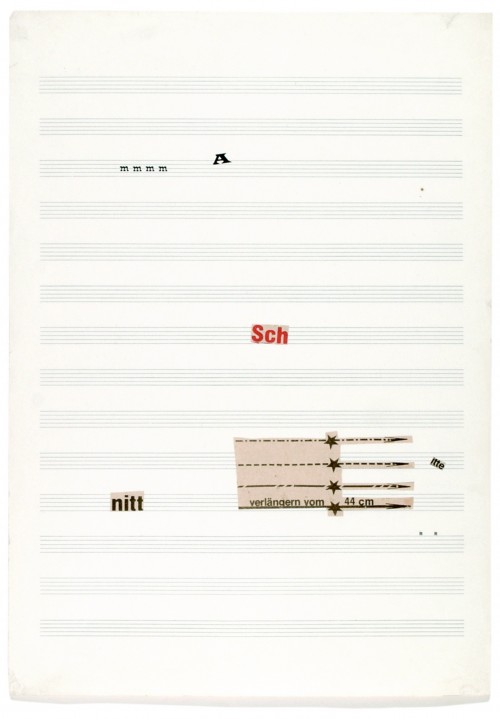