(formerly the Gallery of Fine Art) was established on 5 April 1951 as a part of the Regional Museum in Olomouc. After the year 1989 it became an independent institution with its activities (exhibitions, performances, education) now being carried out in three different locations. The Museum is operated by the Ministry of Culture of the Czech Republic. The museum has more than 91 608 collection items (paintings, sculptures, drawings, graphic art, photographs, applied art and architectural designs) which makes it the third biggest institution of its kind in the Czech Republic.

MUSEUM OF MODERN ART presents both long-term and short-term exhibitions of mainly 20th and 21st century art. The building reconstruction was begun in 1991 and it lasted a decade. Since 2007 preparations have been carried out for the transformation of this part of the Museum of Art into the Olomouc Central European Forum.

ARCHDIOCESAN MUSEUM OLOMOUC was established in 1998 in cooperation with the Olomouc Archbishopric as the first museum in the Czech Republic focused on spiritual culture. Its premises also include the Romanesque Palace of the Moravian Bishops near St. Wenceslas Basilica at Olomouc Přemyslid Castle. As of the year 1999 the northern part of the former Castle was gradually reconstructed for the needs of the Museum, i.e. the building of the chapter deanery and its husbandry yard. It was opened to public on 1 June 2006.

ARCHDIOCESAN MUSEUM KROMĚŘÍŽ was (once again in cooperation with the Olomouc Archbishopric) established on 20 June 2007 as a part of the Museum at the Archbishop’s Palace in the town of Kroměříž. It administers all the local collections (paintings, drawings, graphic art, collections of coins and medals, music archive, collection of household goods and library) amounting to some 105,000 items. Apart from the gallery and historical libraries, a permanent exhibition of gardening in the Czech Lands will be opened. The Archbishop’s Palace in Kroměříž along with its unique historical gardens were proclaimed a national cultural monument in 1995 and recorded onto the UNESCO List of World Cultural and Natural Heritage in 1998. 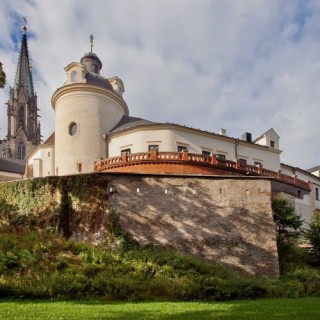 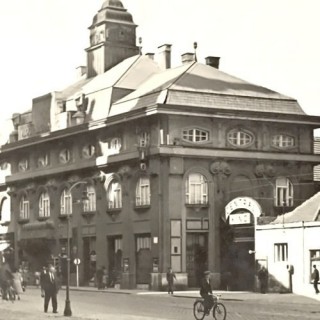 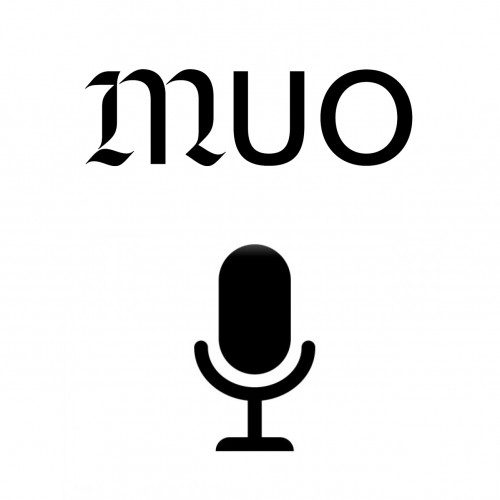 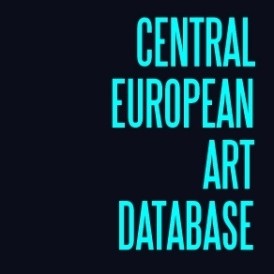 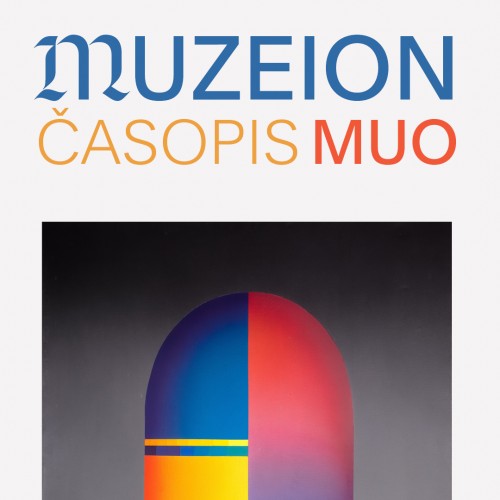 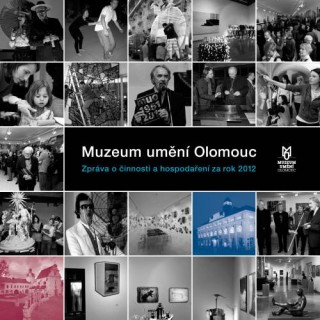 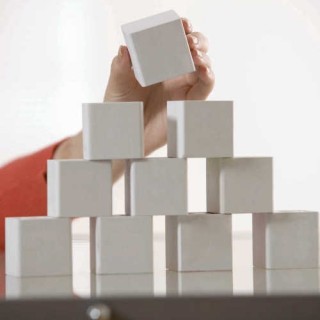 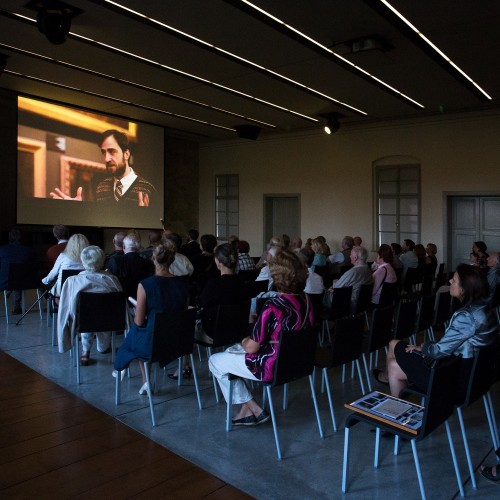 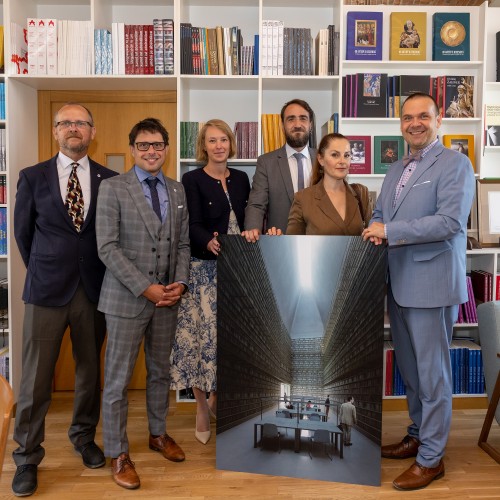 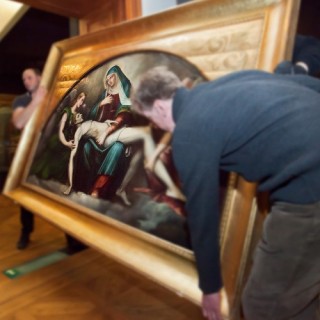 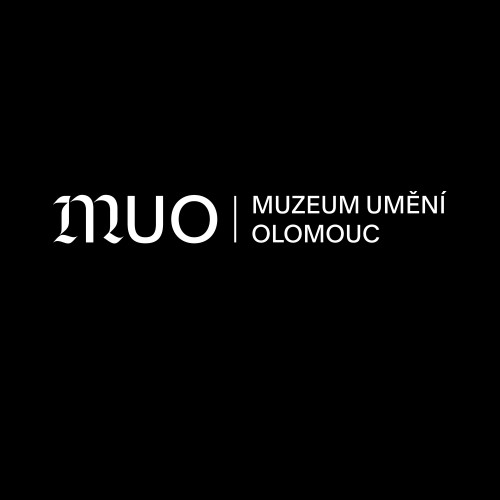