Reconstruction of exhibitions of early Christian art which were held in the years 1938–1940 on the Holy Hill near Olomouc, as an accompanying event to the so-called Moravian Academic Week, a week-long meeting of catholic intellectuals, with a rich programme. Vojtěch Berka, Václav Boštík, Rudolf Láska, Stanislav Menšík, Rudolf Michalik, Josef Pýcha, and František Rada have taken part in the three annual exhibitions.  An extraordinary and authentic probe into the spiritually-oriented artistic life at the end of the First Republic, named after the title of the Dominican spiritual revue which was published in Olomouc during the years 1926-1948. 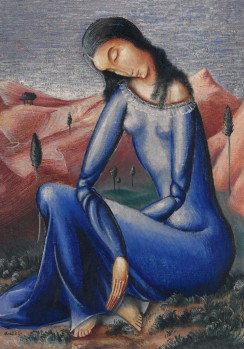 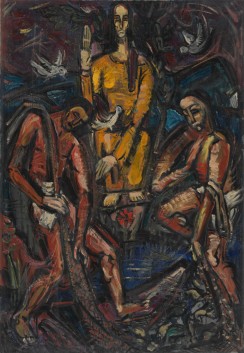 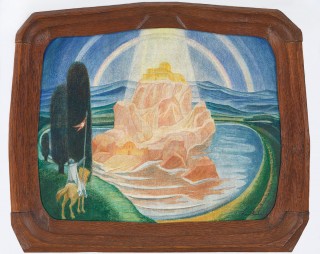 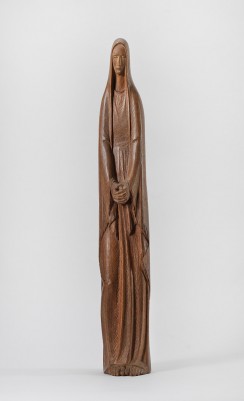 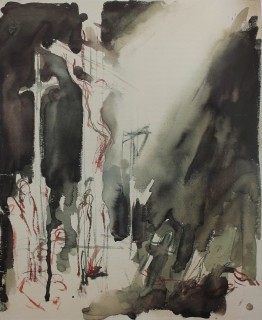 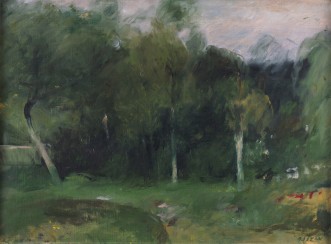 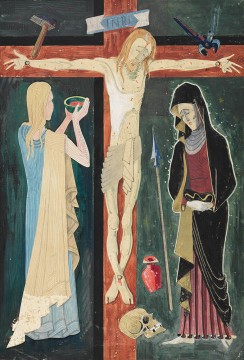