As Franz Ferdinand dEste lived in the last years before the assassination in Sarajevo? This can be from 5 November to 2 December to find out in a cafe Olomouc Museum of Modern Art exhibition, thanks to a unique set of photographs court photographer Archduke Rudolf Bruner-Dvořák. The exhibition, entitled "What would have been if it was not in Sarajevo?" Prepared by the museum on the occasion of the hundredth anniversary of the First World War, in collaboration with the historian George Ošancem and Olomouc doctor Bretislaus Smid from the family archive images originates. 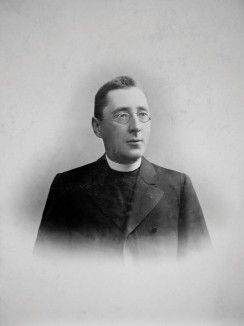 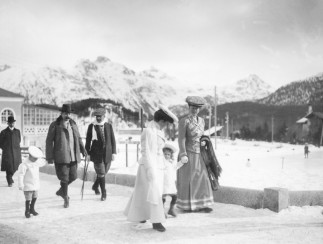 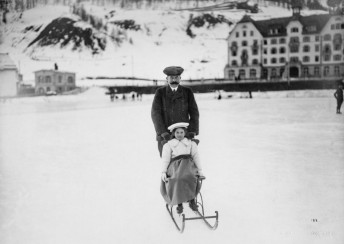 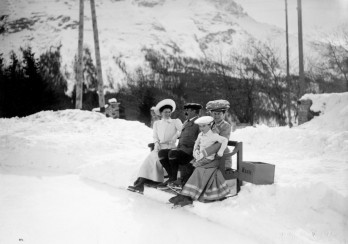 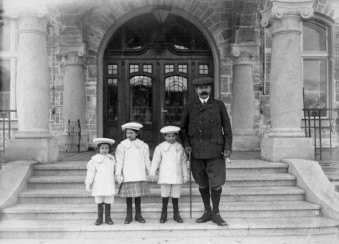