On Thursday 2 November, another legendary Czech photographer Jindřich Štreit will start. The world captured by its lens can now be admired by the visitors of the Roman Fecik Gallery in Bratislava. Omnes in magno mundo exhibition was created in cooperation with the Olomouc Museum of Art.

"Štreit captured life directly" in the act ", and only the experienced photographers eye and the patience of a witness who does not interfere with events can do it. The photographer has the ability to become invisible. If it were seen, the actors would automatically start acting differently than they behave when they are not observed. The naturalness of the photographers would change into artificial stylization, in addition poorly staged, and no one is worth such photographs, "says the work of Jindřich Štreit, curator of the exhibition, Peter Michalovič.

In Bratislava, visitors to the Roman Fecik Gallery can admire Štreits photographs capturing the life of the normalization village until December 15th. 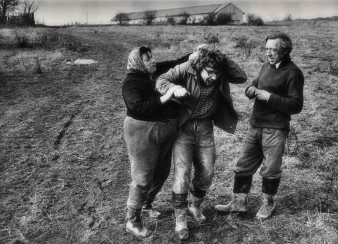 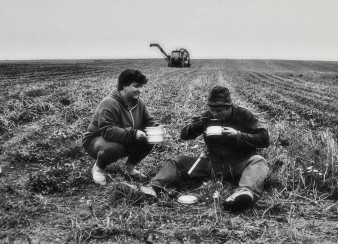 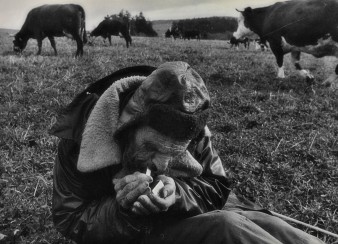 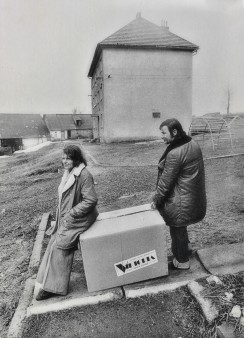 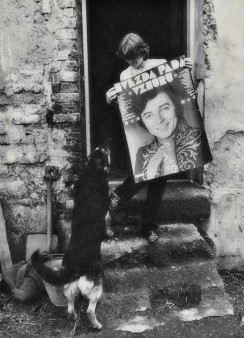