We published a monograph by Milena Valušková

In our bookstore added another new book. In the box office we offer a monograph by Olomouc photographer Milena Valušková. The book presents her as a versatile author whose index includes photographic studio photography, landscape studies, still lifes and documentary. On October next year, to mark the important anniversary, we are preparing an exhibition that shows all the shades of her work.

Olomouc photographer Milena Valušková has been involved in all areas of photography during her life. From the end of the 1960s, she professionally worked with classical studio photography and specialized in portraits of children in the so-called communal studio. In the 1970s she gained invaluable experience in the forensic medicine dissecting room where she photographed victims of violent crimes and the so-called corpora delicti for judicial proceedings. She also cooperated with the Faculty of Medicine in Olomouc in the preparation of study materials and she documented science and research projects. From 1977 to 1983 she studied art photography at the Film and TV School of the Academy of Performing Arts in Prague. In the 1980s she worked as a photographer at the Olomouc centre of the State Institute for the Conservation of Historical Monuments and the Preservation of Nature.

The book by Štěpánka Bieleszová contains an introductory study, interview with Milena Valušková, brief biography and extensive documentation of all shades of her work. Graphic design of the book was in charge Vladimír Vaca, who created, for example, the publication of the exhibition Jindřich Štreit | (Un)known photographs 1978-1989. 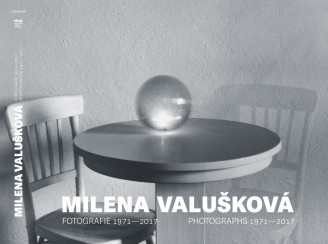 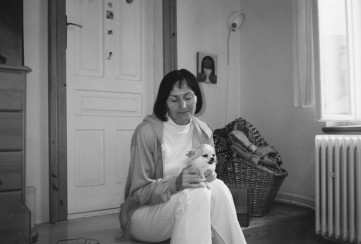 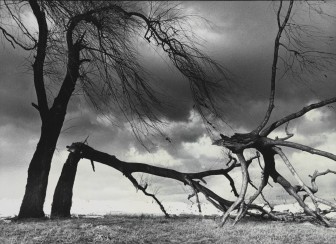 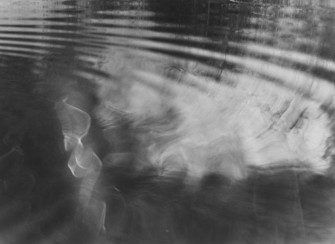 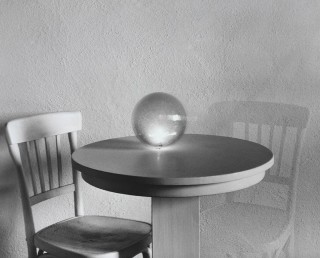 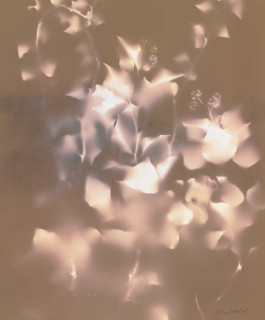 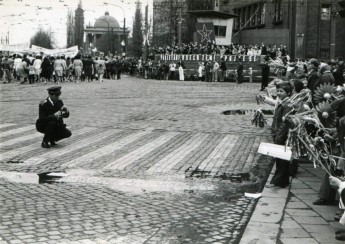 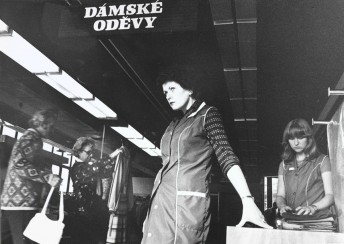 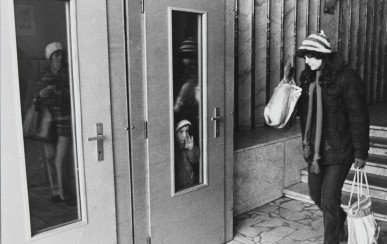 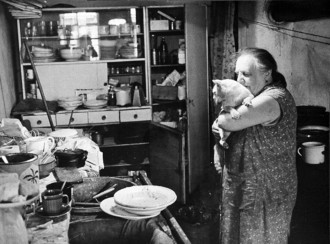