Forty kiloliters water reservoir is located approximately in places under silver screen former cinema Central. This ingenious drainage system got its current form during the construction of cinemas in 1926. It has long been out of operation and the building that previously used Administration urban cinemas, is now part of the Museum of Art.

„Its a sophisticated drainage facilities,“ said to the address of a system of channels or depressions National Heritage Institute archaeologist Richard Zatloukal. According to him, the whole Michal’s Hill is spring areas. „In most houses in the neighborhood there are medieval wells, often carved in the rock. Since the nineteenth century generally unkempt,“ said Zatloukal. It is possible that even here was in the Middle Ages well.

Archaeologist was unable to determine whether the drainage facility comes from the time of construction, or originated in the Middle Ages. Its the combination of tunnels in the rock and masonry shoulders. Their length is from four to ten meters. „Bricks are already fired machine and are completely preserved, correspond roughly thirty summers of the last century,“ Zatloukal said.

According to the employer Museum of Art Dušan Sapara is a huge reservoir filled fissure water in about ten days. Now would be a better experience for masonry enough to clean the sump pump and running.

Former cinema Central is before the total reconstruction. „After the overhaul of the roof and new facade of the main building of the museum, we expect reconstruction the cinema. It should take place in the next two years,“ said Michal Soukup the director of the Museum of Fine Arts. Costs can be about thirty million Czech crowns. 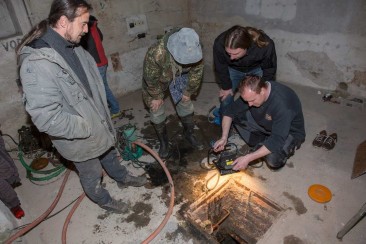 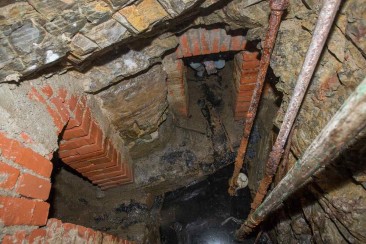 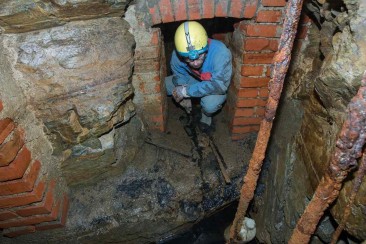 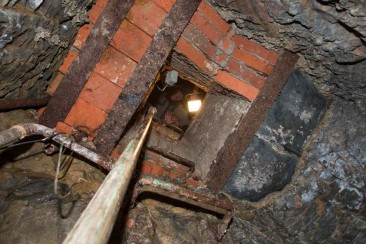 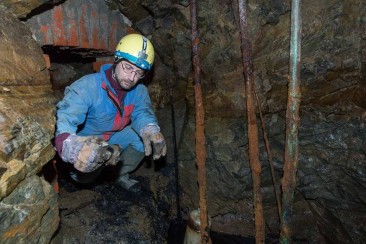 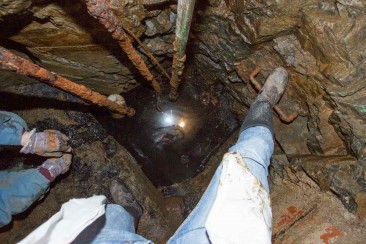