The Olomouc exhibition Turning pages. Modern literary culture from the collections of the Museum of Art in Olomouc in 2009 now has a repeat in Západočeská Galerie in Pilsen. And there is experiencing unprecedented success. Despite the summer months it has attracted a considerable interest during guided tour. Pilsen is according to the curator Gina Renotière the sensitive city of books.

The exhibition shows how the book changed with the advent of Art Nouveau, Symbolism, Surrealism or Functionalism in the second half of the 20th century, or both, it became an independent work of art. "Pilsen is an exhibition of the Olomouc completely identical, it is a selection of the best," said Renotière.

Migrating exhibition of Olomouc and Plzen Renotière regarded as an exception and honor. Through more than three hundred exhibits, the exhibition walk through history and literary culture represents not only typographic treasures, but also a substantial part of the museum fund "artists books", which is among the most important in the Czech Republic.

The author of the successful installation of the West Bohemian Gallery is Zbyněk Baladrán. The exhibition is open until 16 October. 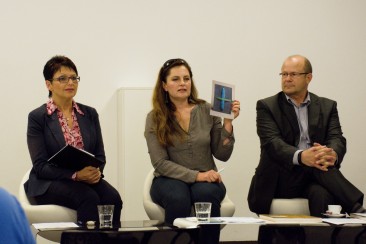 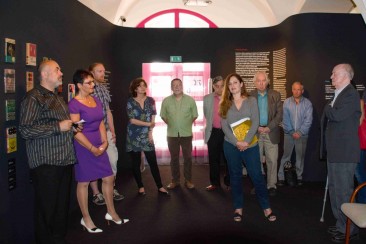 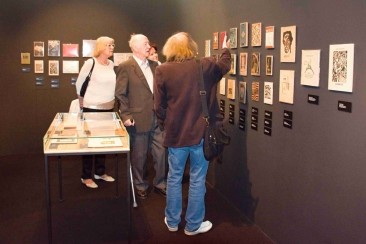 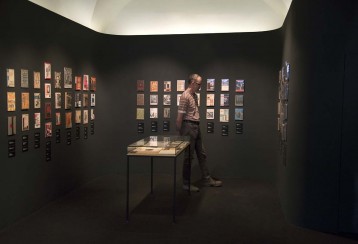 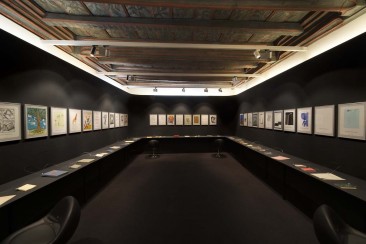 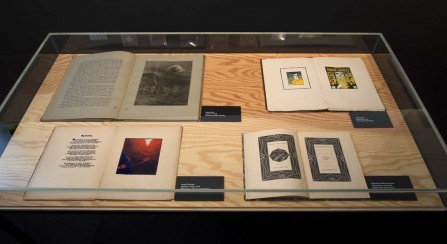