Today begins the Polish part of the exhibition Years of Disarray

Was the Central European avant-garde always at the vanguard of artistic change, or did it merely follow the trends dictated by Paris, Berlin, and New York? What can we learn about the avant-garde if we dismiss the narratives constructed by the national art histories? Years of Disarray: Art of the Avant-garde in Central Europe 1908–1928, exhibition presented at the International Cultural Centre, consists of chapters that together tell the story of new art movements in the region that experienced a particularly difficult period in the early 20th century.

The exhibition seeks to present a panorama of avant-garde movements that came to life in the new Central European states and to highlight what they shared and how they differed. The period 1908–1928 is a time frame offering a broad perspective that shows the progress of artistic transformations as well as confronts their varied rhythm and chronology.

After the end of the Great War in 1918 Central Europe became a place where avant-garde ideas, founded or implemented earlier, were developed with great intensity. While the older generation of artists continued their earlier experiments after the war, younger artists came to treat Cubism, Expressionism, and Futurism as petrified and exhausted formulas, instead shifting their attention to Constructivism and abstraction. The rapid revival of modern art came with the focus on “the city and the machine” and with the fascination with urban civilisation. Central European artists often developed new trends in art. Of particular significance were movements such as Hungarian Activism, Polish Formism, or Czech Poetism, which marked the Central European avant-garde’s major contributions to global art.

Years of Disarray juxtaposes and confronts Central European artists – Polish, Czech, Slovak, Hungarian, Romanian, Croatian, and Serbian – for whom great artistic centres such as Paris, Berlin, and New York remained important points of reference, but who used impulses and inspirations derived from there to creatively rework them, without feeling inferior due to their peripheral or belated position. 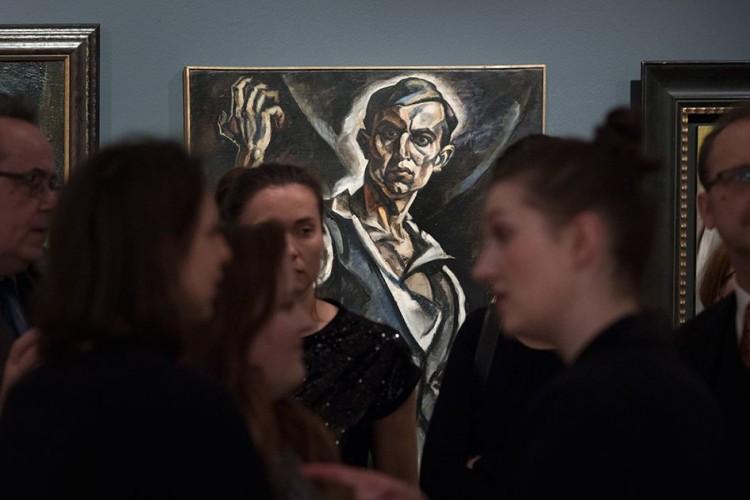 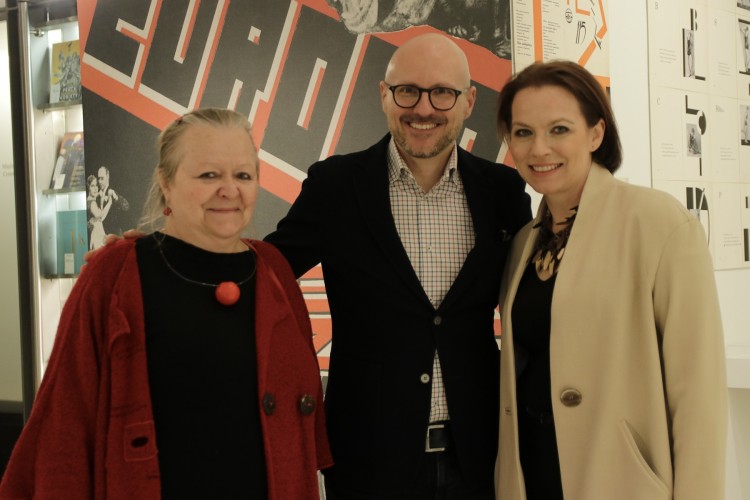 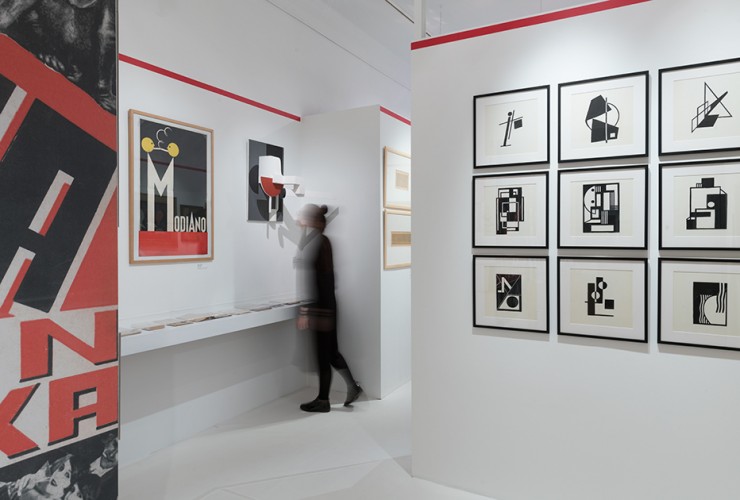 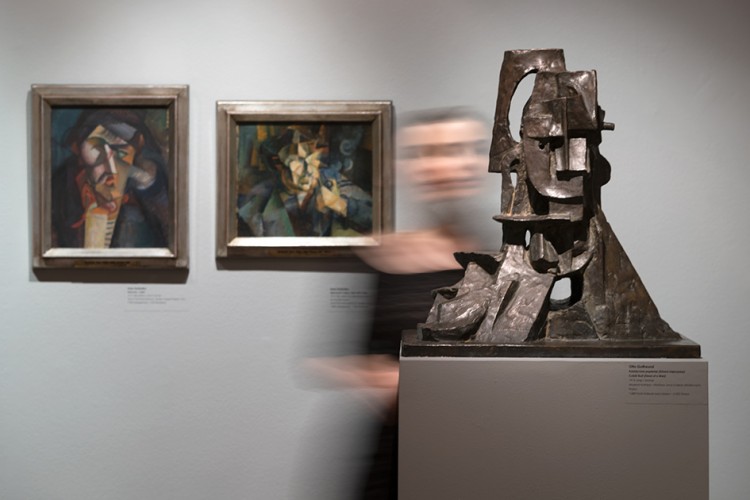 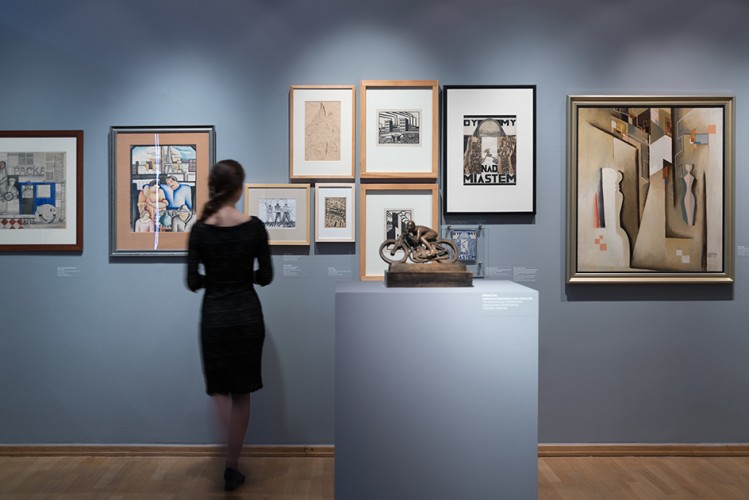 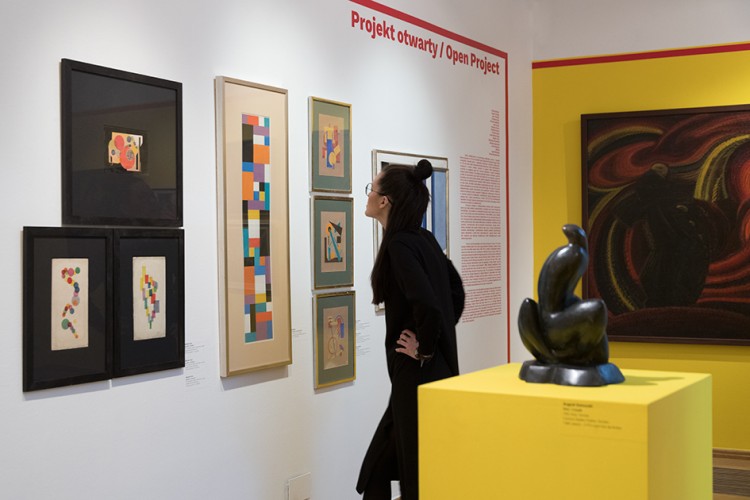 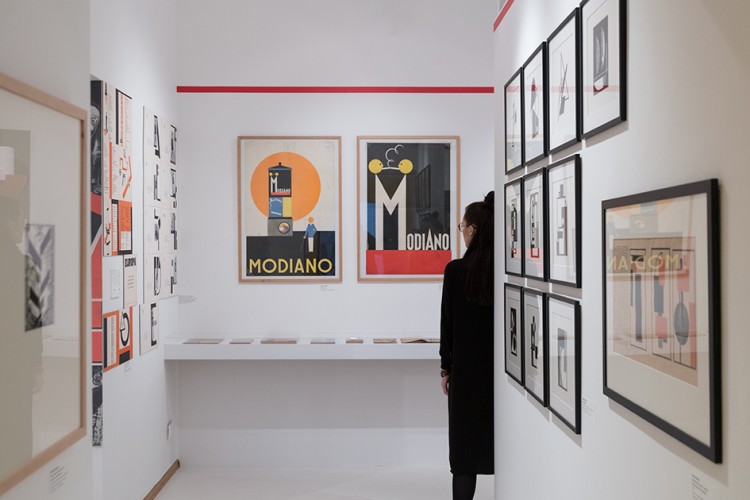 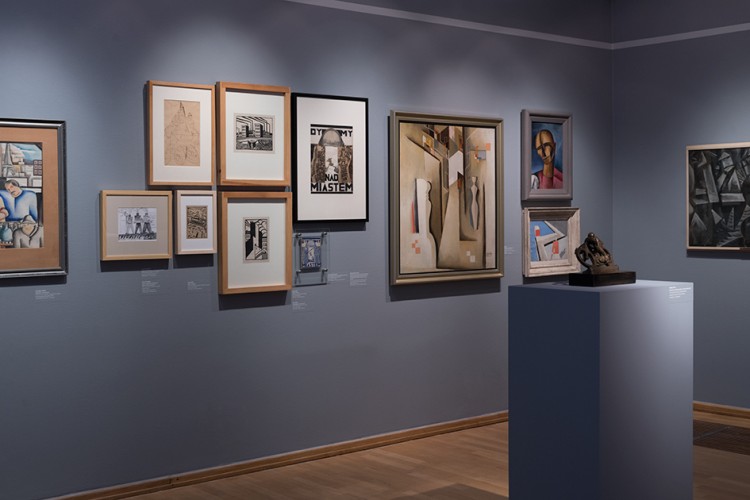 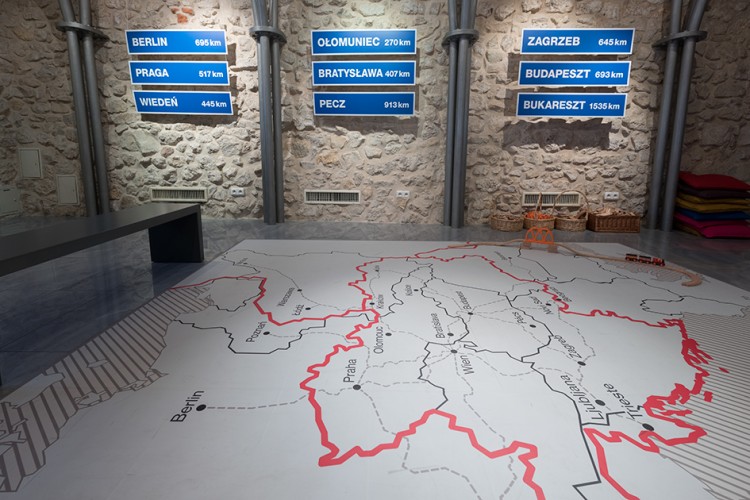 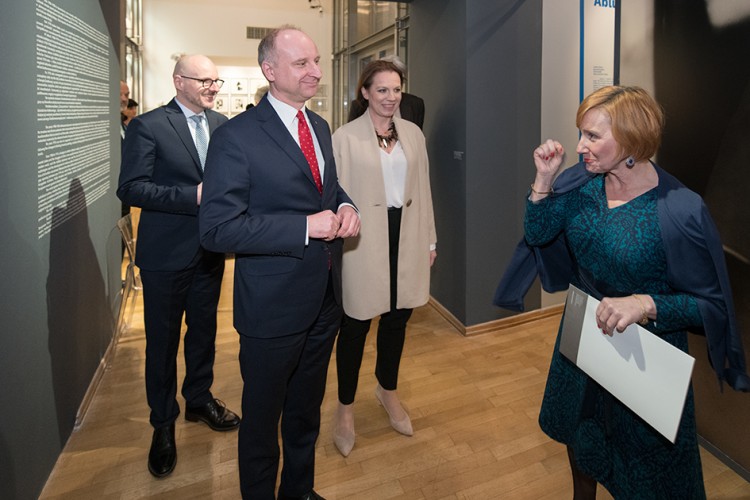 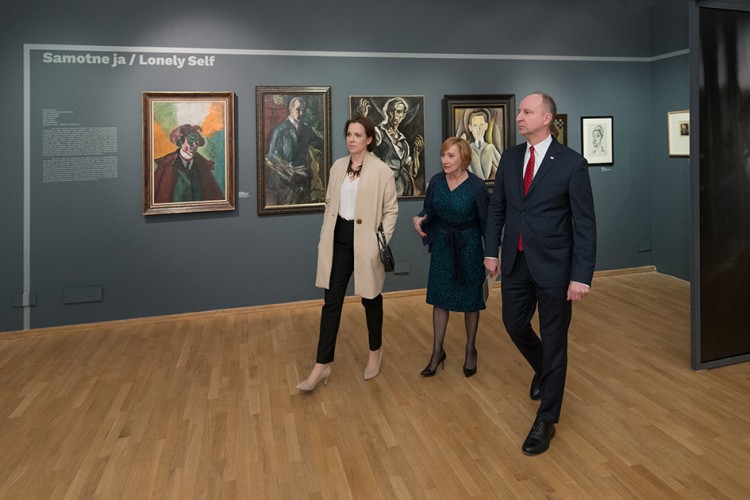 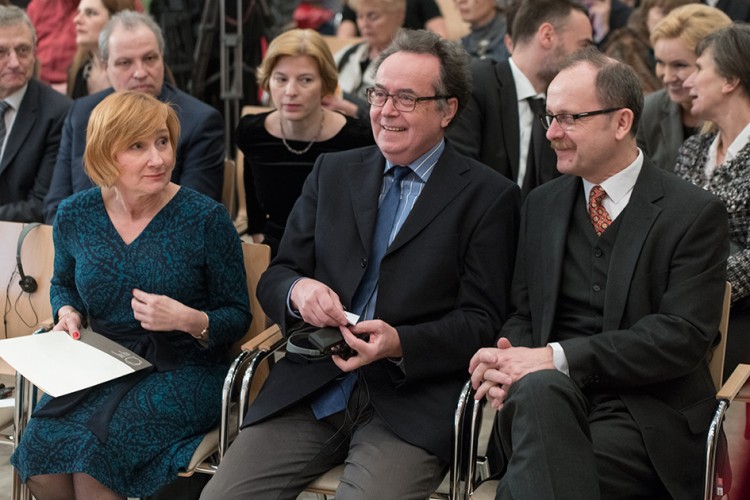 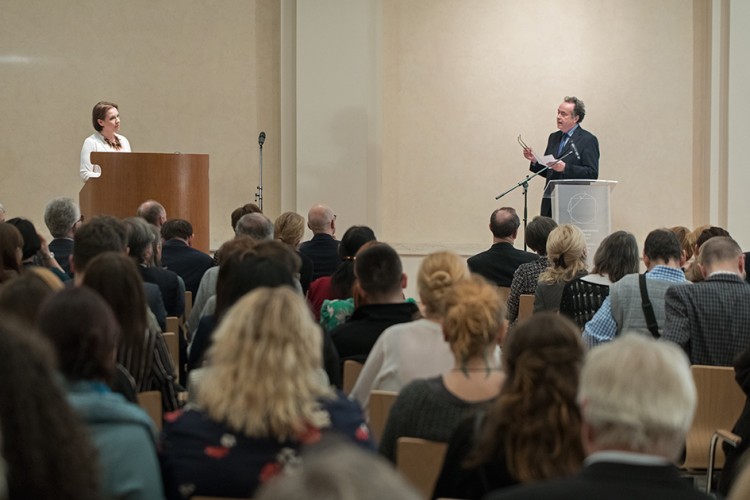 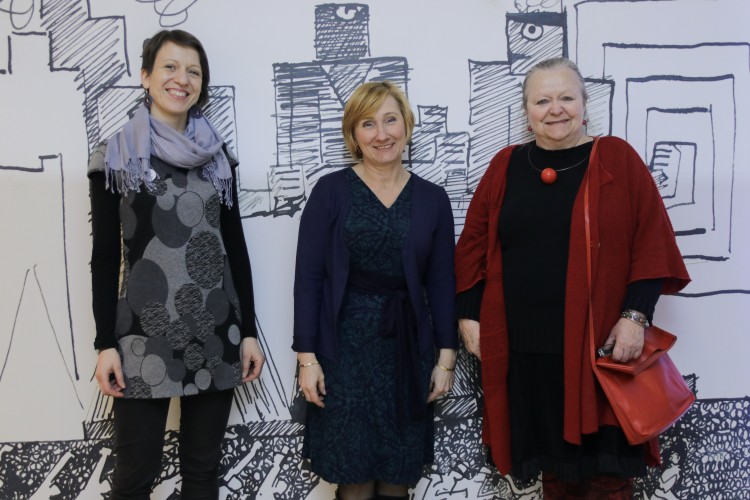 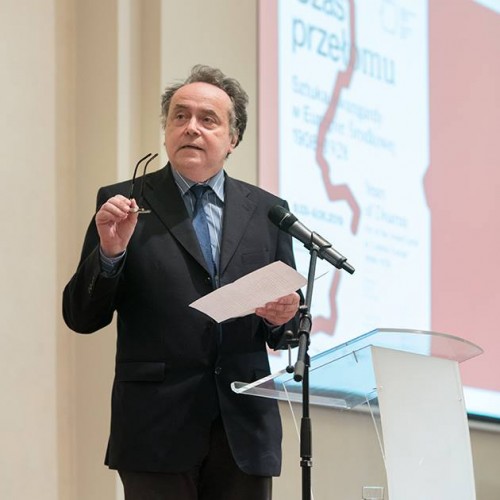 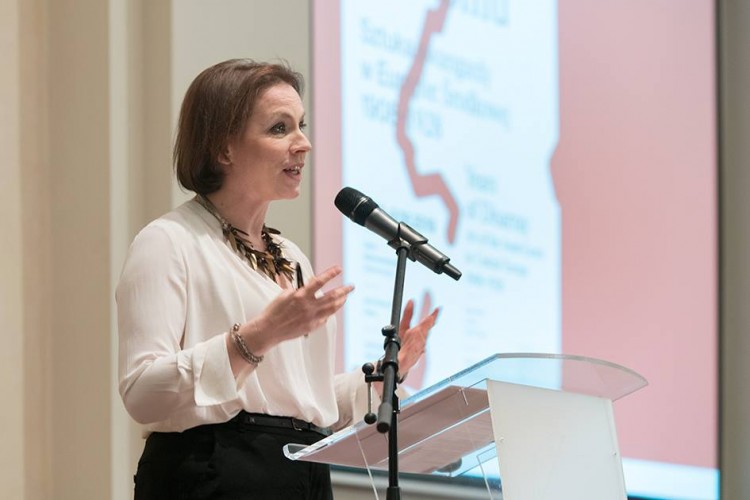 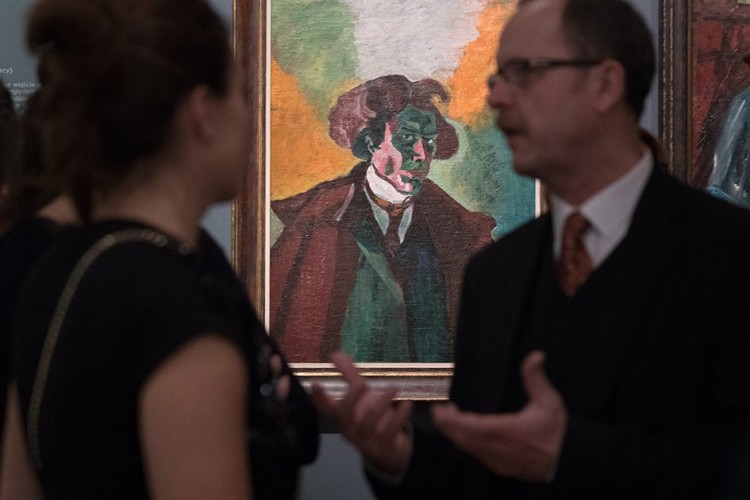 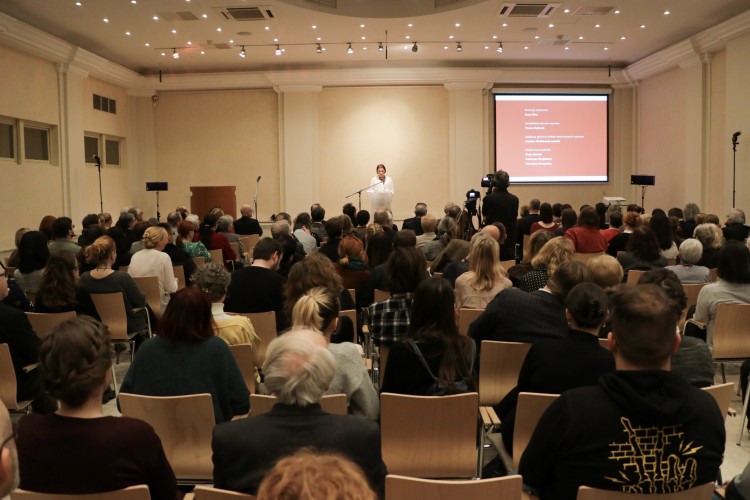 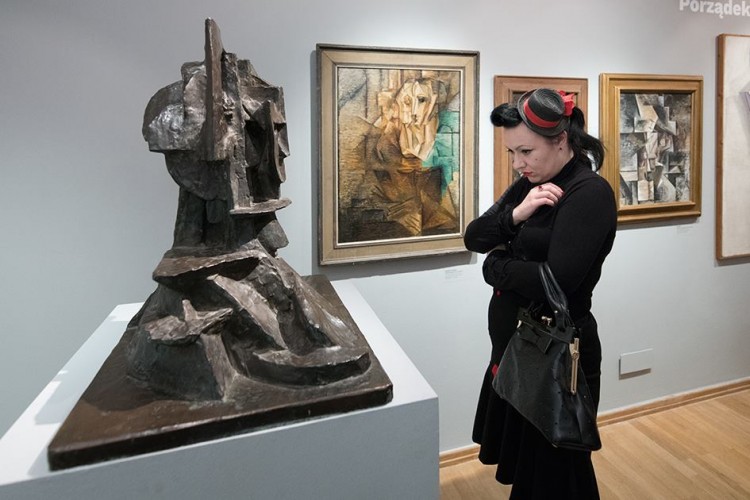