The Penderecki world-famous conductor opens the exhibition Years of Disarray

One of the most prominent representatives of the music avant-garde of the second half of the 20th century, the Polish composer and conductor Krzysztof Penderecki, opens together with the Krakow Philharmonic the exhibition Years of Disarray which begins on 20th of September at the Olomouc Museum of Art (MoA).

Director MoA Michal Soukup today held talks with the director of the Philharmonic Orchestra Bogdan Tosza and choirmaster Teresa Majka-Pacanek on the conditions of the production, which should take place at the Olomouc Church of Our Lady of the Snows. "That is beautiful place," said Majka-Pacanek. "Mr. Pendercki will be excited," she added to the address of the world-renowned conductor, for whom the performance would be a celebration of this years 85th anniversary of his birth. This concert will also start the Autumn Festival of Spiritual Music in Olomouc.

Exhibition Years of Disarray | Between Anxiety and Delight 1908-1928 is the largest project of its kind in the Czech Republic for the so-called eighth anniversary. Its aim is to show the mutual cooperation of individual artists and art groups who worked in the area of ​​the former Austria-Hungary and the newly established Europe, they personally knew and watched at their collective exhibitions, which they had the opportunity to learn through many magazines and collections. Thanks to these rich, long-lasting contacts, internal stimuli, influences and inspiration took place among them, and consequently encouraged the emergence of new forms of art.

In the Olomouc Museum of Art, the exhibition will be held from September 20, 2018 to January 27, 2019, and then will gradually travel to the exhibiton halls of the partners of the project, such as the International Center of Culture in Krakow, the Bratislava City Gallery and Janus Pannonius Pécs Museum. The exhibition project is being held under the auspices of the V4 ministers of culture and will be attended by the President of the European Parliament Antonio Tajani. 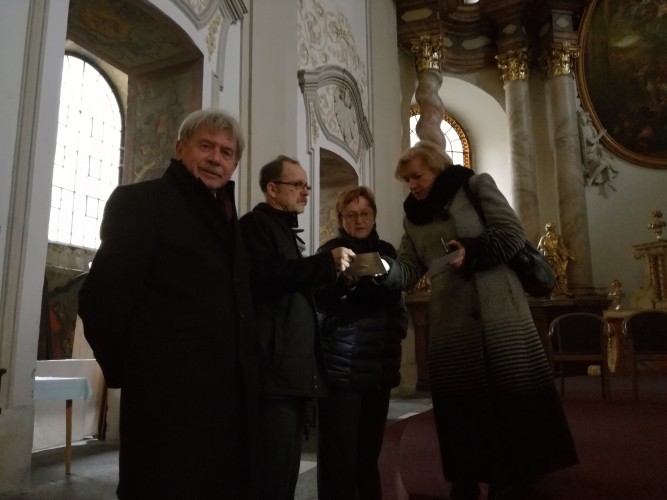 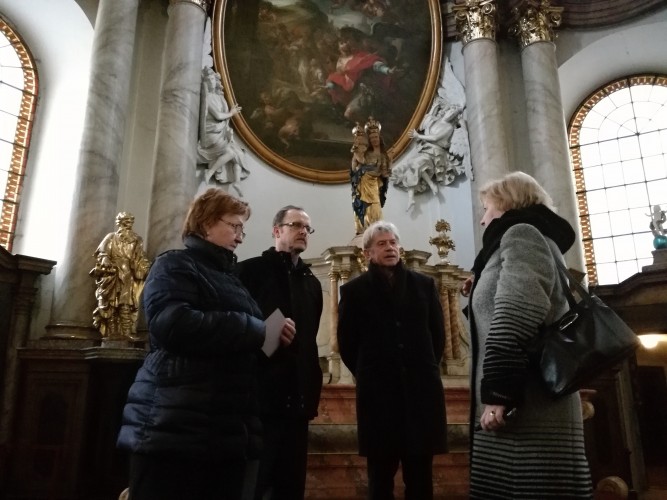