The Flow of Time | Concurrence ends on Sunday Intervention in the permanent exhibition In Glory and Praise II

The unrelenting desire to create, to stretch the boundaries of different media, and to find new relationships between figurative and abstract motifs; all this has led to the co-operation between Slovak painter and glass artist Palo Macho and the Slovak artists he invited to a dialogue with glass.

The artistic intervention in the permanent exhibition of the Olomouc Archdiocesan Museum presents the results of this synthesis of the creative tandem, using the spatial properties and significance of the former residence of the Olomouc Chapter’s deans. The title The Flow of Time | Concurrence is related to the concurrent exhibition in the Olomouc Museum of Modern Art dedicated to Jozef Jankovič, one of the most prominent figures of Slovak sculpture from the second half of the twentieth century, and also a co-creator with Palo Macho of works using the medium of glass.

His persistent exploration of the boundaries of individual media is characteristic of Palo Macho’s approach. This corresponds with his own work where, beside glass, he also engages in different artistic disciplines (painting, drawing, photography, relief sculpture) and technologies, thus exceeding the traditional connection of glass with its utility function and its aesthetic properties. His position in this medium is even more specific because he only paints on glass. The sense of composition and layering of different plans and interpenetrating planes creates a perception of internally organised wholes dominated by colour, drawn lines and monochromatic areas of depth that are sometimes even beyond sight. The mutual effect of planes uses the light permeability as one of the characteristic properties of glass, thanks to which Macho succeeds in creating a spatial organisation of objects in such a way that they communicate with the surrounding space.

The connection between the painters style and the inventive gestures of the other artists shows the way to a transformation of existing thought resulting in an almost synergic effect of the works thus created. Glass enriched their vocabulary of expression with a new dimension of space and the desire to penetrate its secrets, which the artists can continue to reveal in the future. 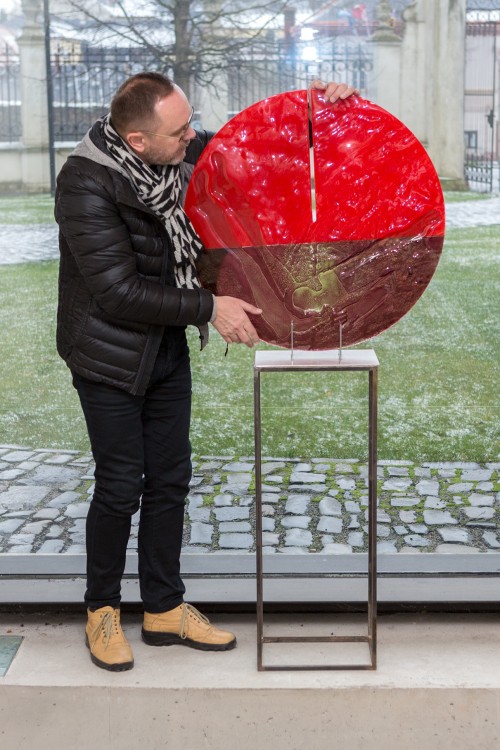 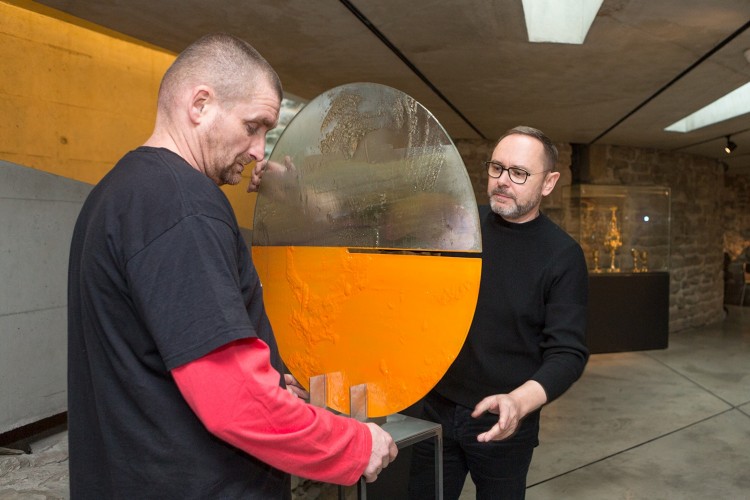 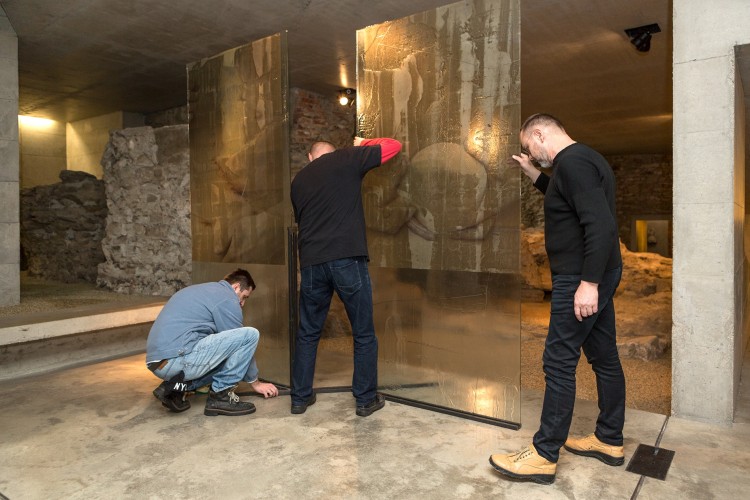 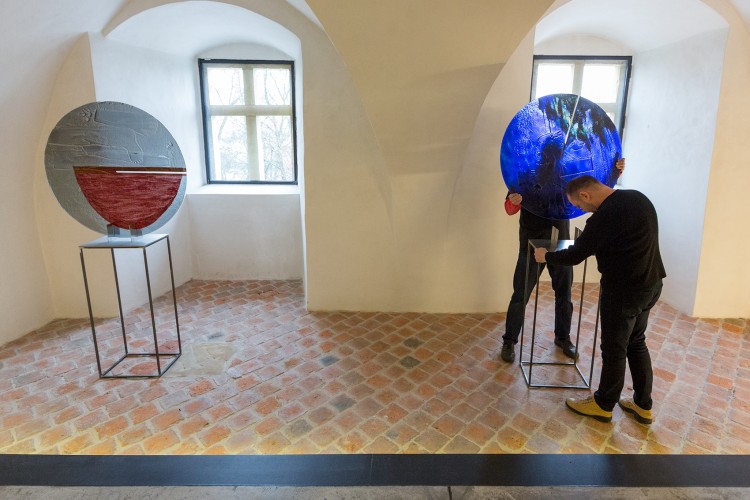 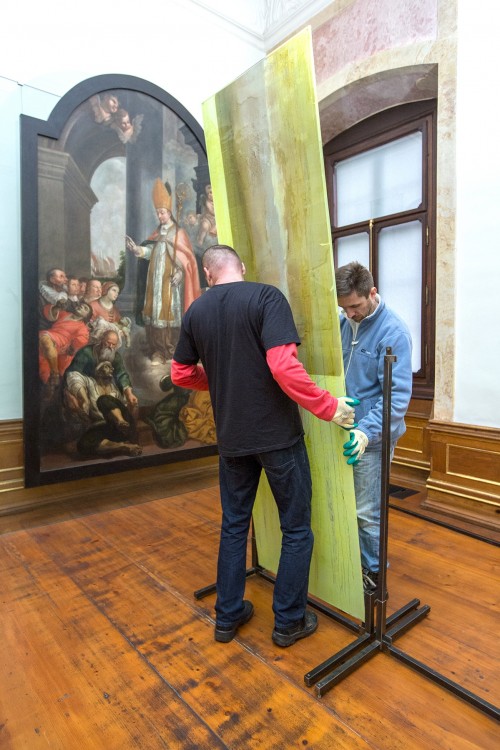 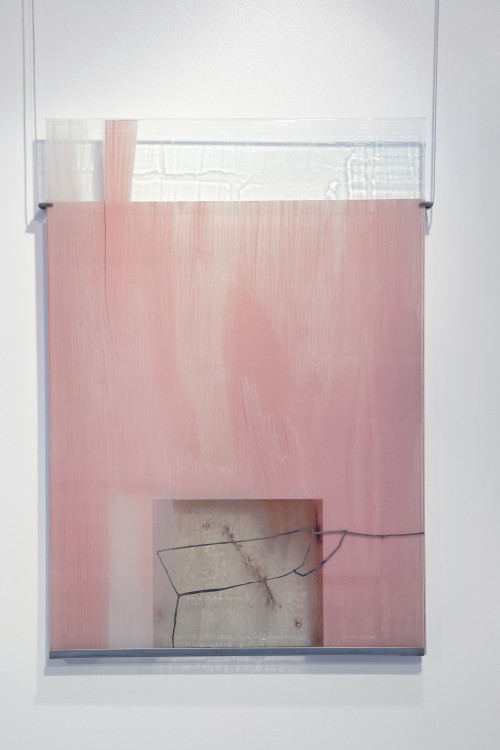 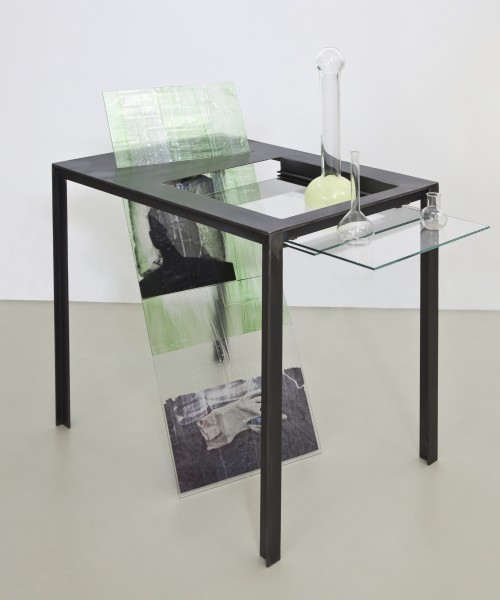 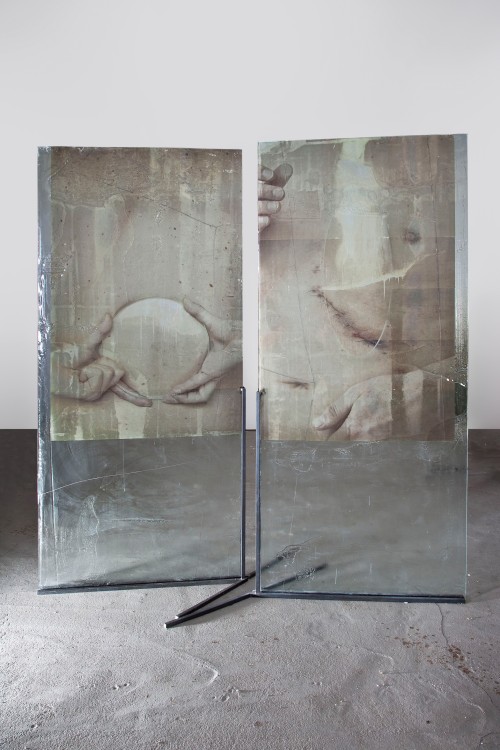 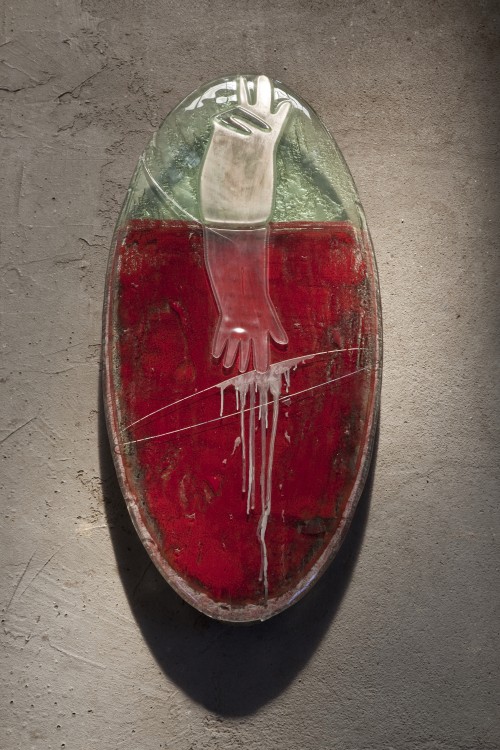 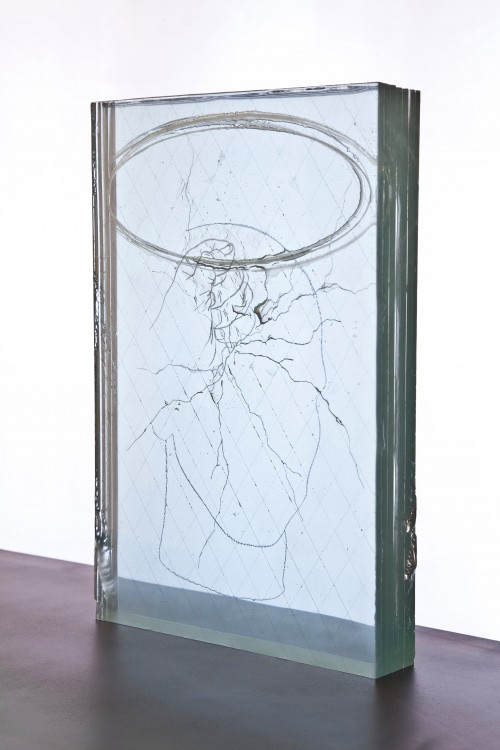 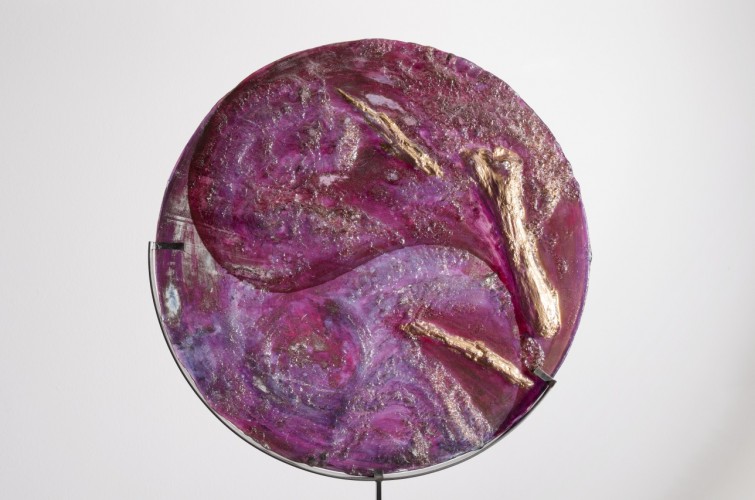 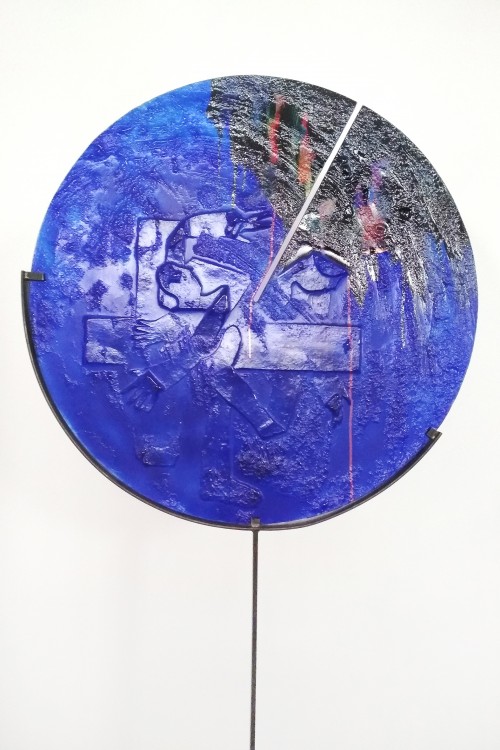 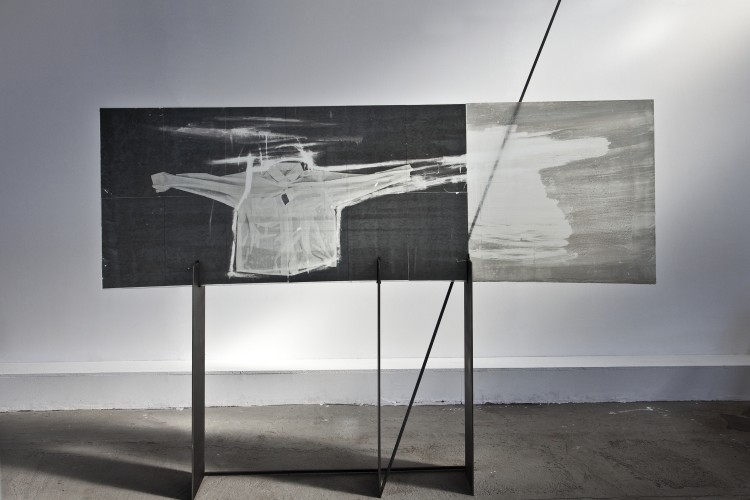