Years of Disarray - a spectacular book on avant-garde art

The best exhibition of the year 2018 is travelling through Central Europe, it was displayed in Poland and Slovakia already and now it is coming to Hungary. Eventhough - you can get the best of the avant-garde art by our selves! Just by the book Years of Disarray in our e-shop.

Its twelve chapters are describing the breaking two decades of the modern and avant-garde art in Central Europe. The book brings a deep view into history of Austrian-Hungarian Empire and the new states established after its breakup in 1918. The readers will find out new details about central European visual art, scupltures, typography, photography, film and scene making - all that explained on examples of more than hundred authors from expresioninsm of 1908 till abstraction of 1928.

Not only well known artists as Emil Filla, František Kupka, Max Oppenheimer, Oskar Kokoschka, László Moholy-Nagy, Władysław Strzemiński or Anton Jaszusch are presented; there are many other artists who took part on the exciting art scene of this moving period. The complex presentation of this period comes together with almost forty period magazines and almanacs which were connecting Central European centers of art as Budapest, Vienna, Prague, Cracow, Zagreb, Belgrade, Košice, Lvov, Warsaw, Vilnius or Novi Sad. The book is written by more than twenty international professionals from al the countries of the Central Europe and from the USA; and it took them several years to finish such a vast and unique professional publication which has never been published before in such a bride scope. 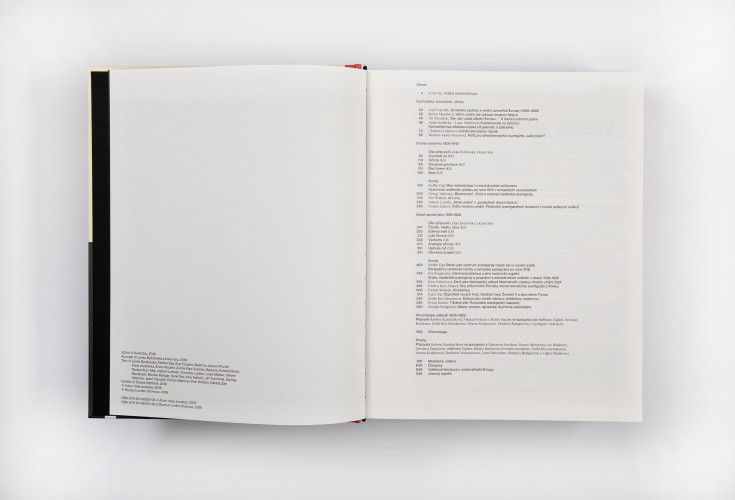 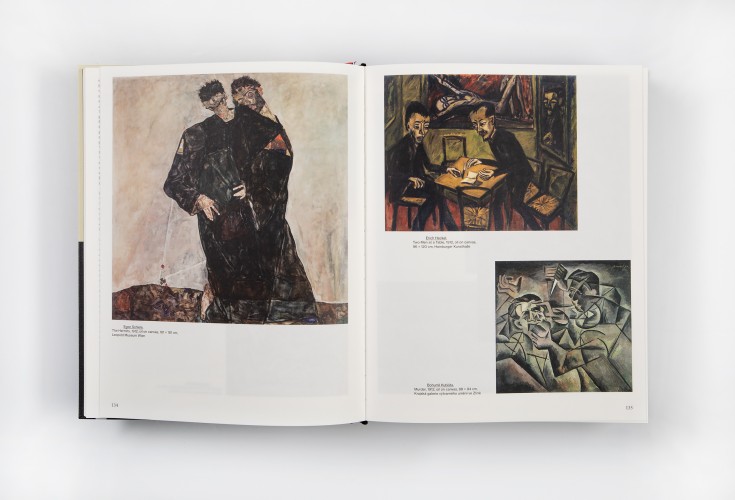 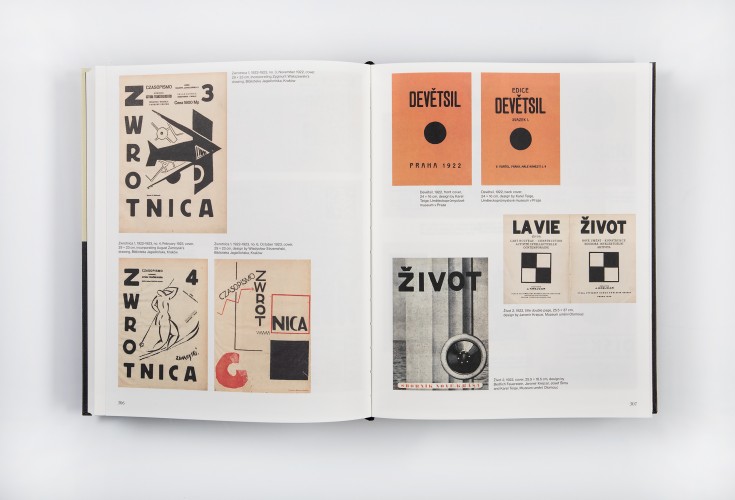 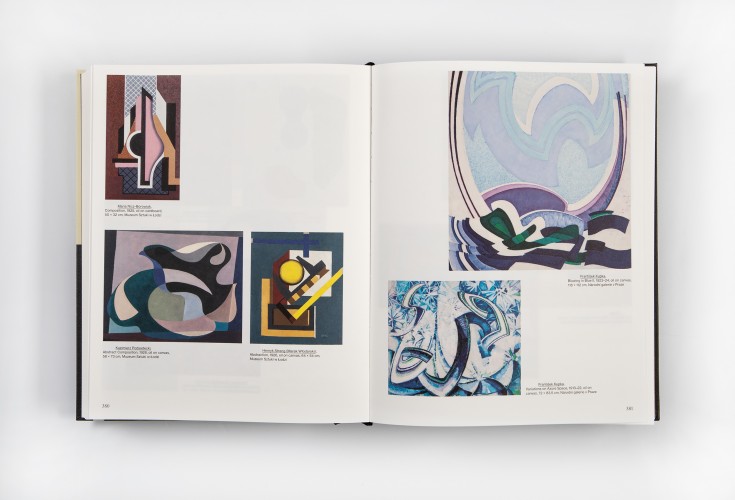 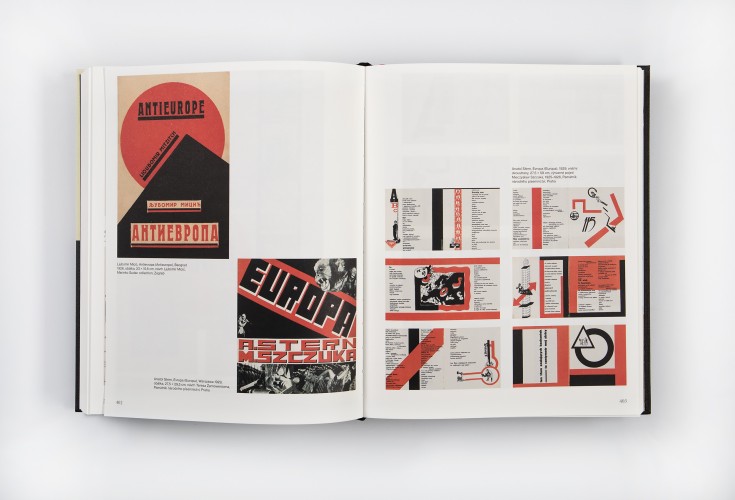 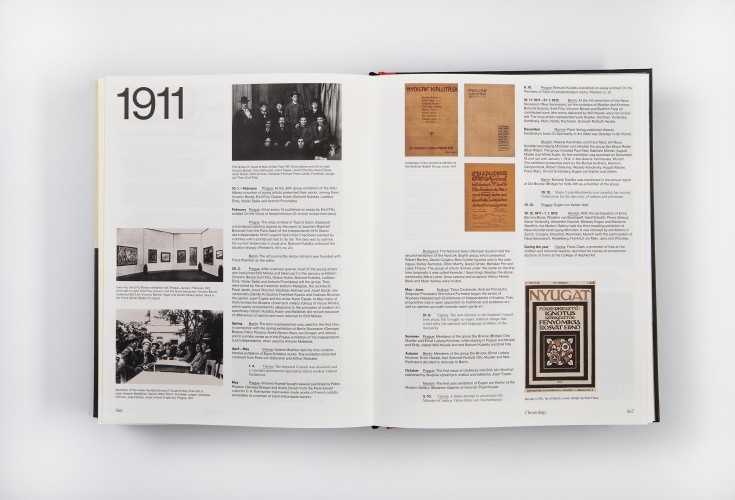