The second place was taken by the exhibition of the Museum of Art, Years of Disarray 1908-1928, when voting on the Award of the Olomouc Region for an outstanding achievement in the field of culture. The first place, with 351 votes, was won by the Street Art Festival - a project that has been celebrating street art for almost twelve years. An exposition of the Scientific Library in Olomouc entitled Farewell, Monarchy was placed on the imaginary bronze rung. The awards ceremony took place on Wednesday, April 10, in the Moravian Theater in Olomouc.

The public prize, in which more than eleven hundred people voted, was one of the ten categories of the Olomouc Region Prize for Contribution to Culture in 2018. "The Years of Disarray exhibition was the largest project in the history of the Museum of Art and will always please interesting of the public," said Tomáš Kasal, spokesman for the Museum of Art. "In any case, we congratulate not only the winners, but everyone who is involved in organizing cultural events." 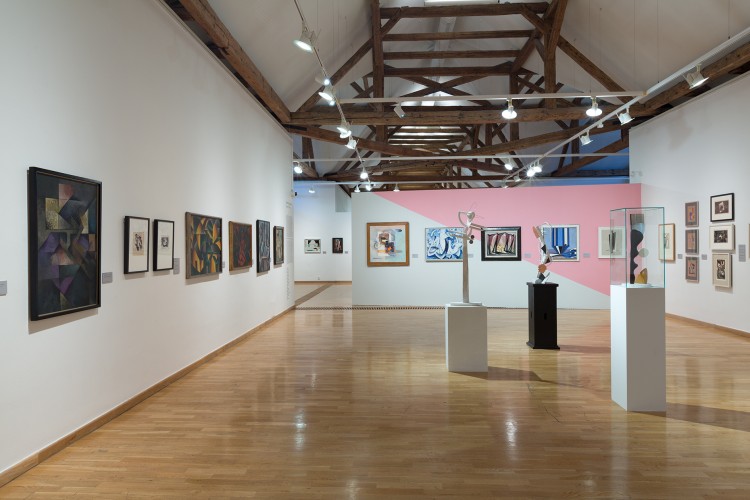 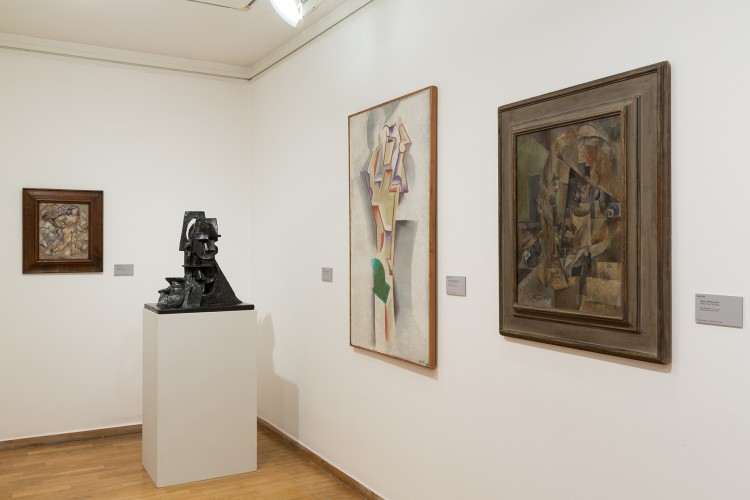 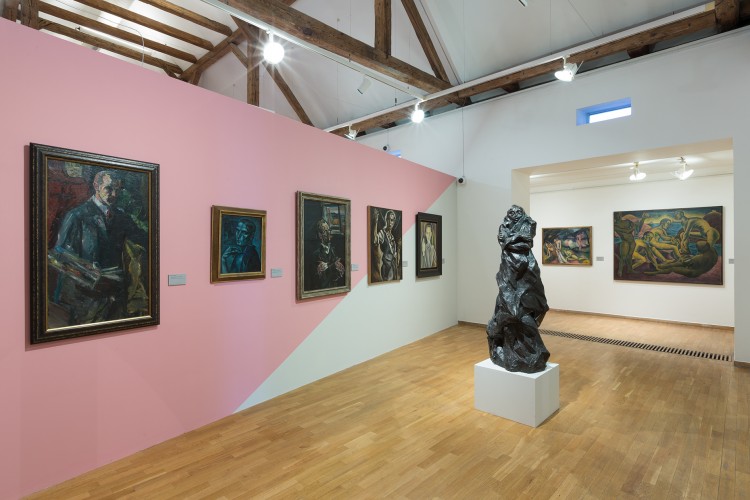 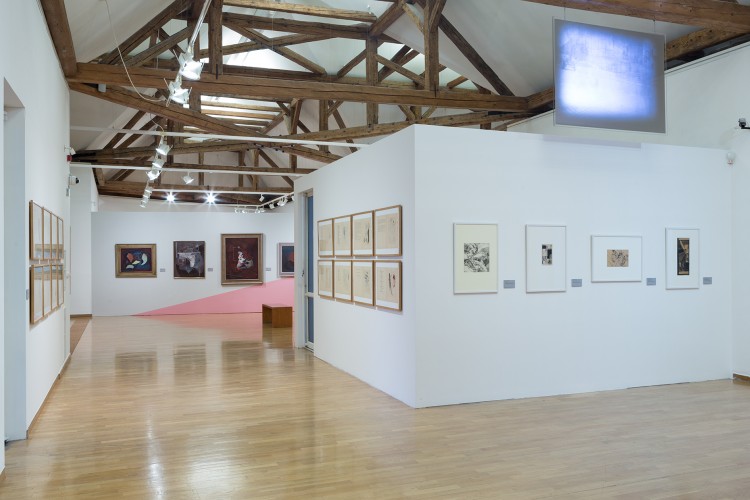 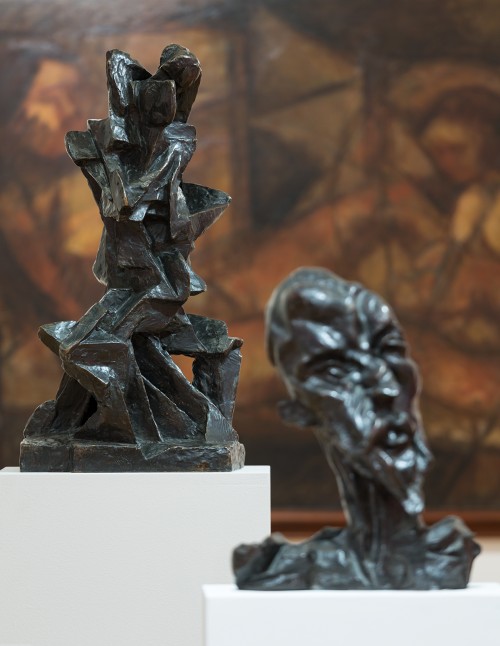 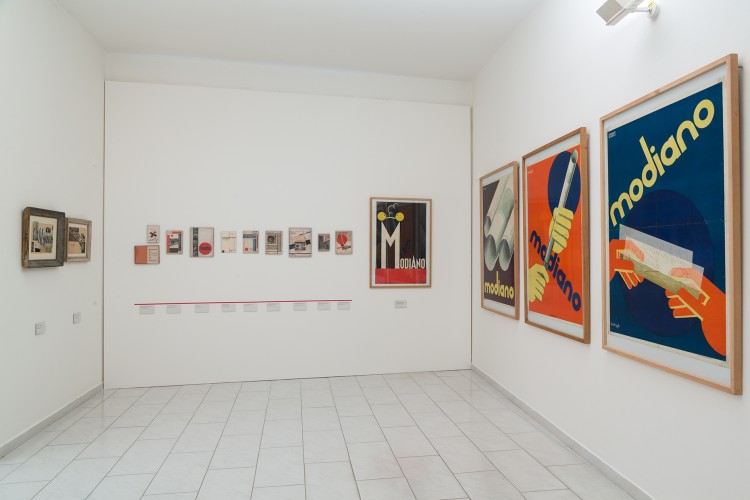