Olomouc Museum of Art will have a new facade

Building of the Museum of Art in the coming months will fundamentally change. After several years of effort we have managed to raise money for the overhaul of the roof and facade. Building works will affect the entire building and will be reflected as well in the operation of the museum. Already on Tuesday, September 22, for example, we must close a permanent exhibition Century of of relativity.

The reconstruction of the facade and roof of the museum has been striving for since the 90s. „When the museum originated, we concentrated mainly on the exhibition halls and facilities of the institution. Outer jacket we left at the end. But then we focused on the construction of the Archdiocesan Museum, plus it became possible to combine the reconstruction of a new building of the Central European Forum and in this project we put all our efforts. After our request for European aid failed, we completed a series of meetings at the Ministry, at least to get funds for finishing the existing building,“ said director Michal Soukup.

Reconstruction will take place from October, and gradually will affect all exhibition halls and other interiors. In the summer of next year will culminate repair facades. Although the actual construction work will begin in October, since Tuesday, September 22 Museum must conclude a permanent exhibition A Century of of relativity. "We will repair the window, but before that will happen, we obviously have to move the exhibits to the depository," said Soukup. Exhibition will reopen in April next year, along with a large exhibition of the museums collection of drawings. „We are sorry that two years after the opening of the exhibition we close it, but we believe that the result of adjustments visitors make up for this temporary inconvenience,“ he added.

Repairs have already reflected the closure of the Meeting hall, which will be until June next year to serve as a base for a construction company. From mid-December to late January next year will be limited traffic Music Theatre and next year adjustments also affect the exhibition halls naves, Salon and Cabinet or Café 87. „The greatest joy we have of the changes that will be visible to passers-by at a glance thus, the repair of the facade, which includes the replacement of all the shop windows on the ground and return to the original color of the object,“ said director and assured that the impact on the exhibition plan and program of cultural events will be minimal.

Renovate building museum wants to introduce the public to October 27, 2016, on the occasion of the 100th anniversary of the original reconstruction, which in 1916 was designed by architect Jaroslav Kovář. „But that does not stop our plans. Still waiting for us as the reconstruction of the former cinema Central, which would, if all goes well, they wanted to finish in 2018, or modifications in the Theatre of Music. And of course, the culmination of our efforts would be the implementation of the Central European Forum Olomouc. But it depends on EU subsidies,“ said Soukup. 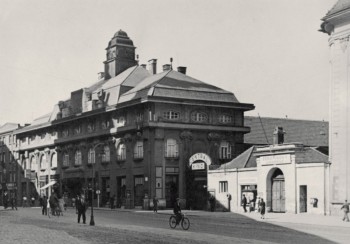 The building in the 20s of the 20th century 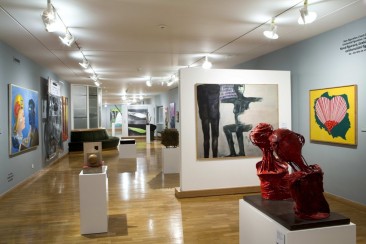 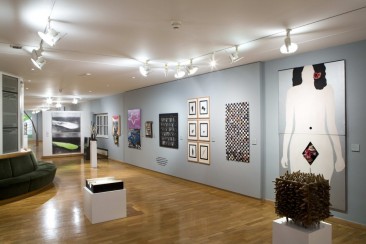 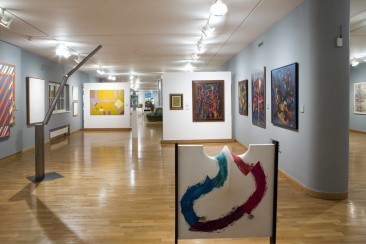