Museum of Art Olomouc won the International Visegrad Prize for the promotion and development of cultural cooperation between the Visegrad countries. V4 culture ministers made the decision during its meeting in Pilsen on June 9 to 10. Museums director will receive the award next year during a ministerial meeting in Wroclaw.

Visegrad Award was awarded to Olomouc Museum especially for the gradual implementation of the Central European Forum Olomouc, which counts collections, exhibition and publication activities focusing on art culture of Central Europe after the second world war.

Although it failed to implement its architecture part (a new building), museum has included since 2002 in exhibition schedule presentations of the visual culture of the V4 countries, also attend to acquisition activity and cooperates intensively with partners from the countries of the Visegrad. "An important step in this direction is CEAD - Internet database of artists in Central Europe, supported by the International Visegrad Fund," added the director of the Museum of Art in Olomouc Michal Soukup, who greatly appreciates the International Visegrad prices. "We are trying to implement the idea of the Central European Forum, and despite the fact that the budget does not allow us to fulfill all our plans. But all the more so we are pleased that our activities received prestigious recognition from the culture ministers of the Visegrad countries," said Soukup.

According to Culture Minister Daniel Herman award confirms that Olomouc Museum of Art is an exceptional institution. "This year is rich prices for the Museum of Art. Besides Visegrad prices recently Olomouc Archdiocesan Museum won the European heritage. It is seen that taking care of old and modern art in Olomouc is at a high level," said minister.

Director of the Olomouc Museum of Art will receive the award next year during the next meeting of culture ministers of V4 in Wroclaw. International Visegrad Prize awarded by the Ministers of Culture of the V4 countries since 2004. They appreciate that work and efforts of individuals and organizations whose activities contribute to the promotion and development of cultural cooperation between the Visegrad countries. 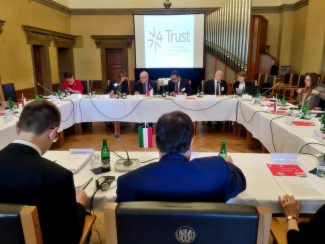 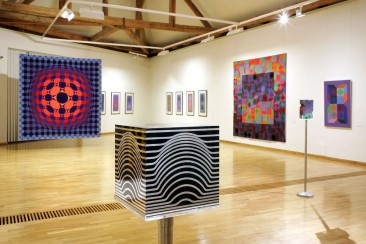 Victor Vasarely | From the collection of Janus Pannonius Museum in Pécs 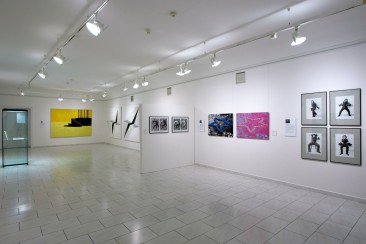 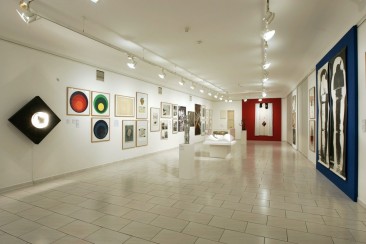 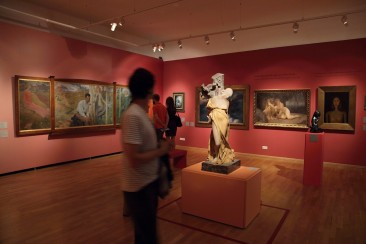 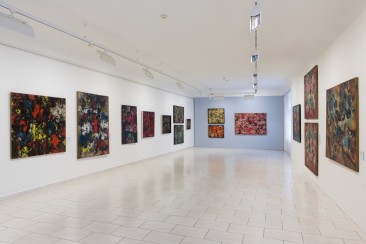