Minister of Culture Antonín Staněk today acted with the leadership of the Olomouc Museum of Art on the current situation surrounding the preparation of the Central European Forum Olomouc  (CEFO).

"We have solved the process of preparing the work of the Central European Forum, as it is in the framework of the program "Care of the National Cultural Heritage", so we asked at what stage the situation is," Minister Staněk said after the meeting.

Director of the Olomouc Art Museum Michal Soukup is gradually negotiating with the Czech Chamber of Architects, the National Monument Institute, the Ministry of Culture and other institutions. "We are in line with the appointment of the Minister of Culture and we are preparing the conditions for the announcement of the architectural competition at CEFO," said Soukup.

Central European Forum Olomouc is a project aimed at capturing post-war development in fine arts in the Central European region. Part of the idea awarded by the ministers of culture of the V4 countries in 2018 is the construction of a new building in the proluce next to the current Museum of Modern Art. According to the original proposal, the proposal was to be made by architect Jan Šepka, but the new Minister of Culture Antonín Staněk called for the opening of the exhibition Years of Disarray of the Management of the Olomouc Art Museum in September 2018 to open an architectural competition on the design of the building. "The architectural competition is feasible, it can run, and even we have the funds," Stanek said at the opening ceremony.

Caring for a national cultural heritage is a program focusing on major investment projects in the field of culture, such as the renovation of Pragues Invalidovna, the construction of the Railway and Electrical Museum at Masaryk Railway Station in Prague or the construction of the Olomouc Central European Forum. The government promised a total of CZK 7.873 billion for these projects. 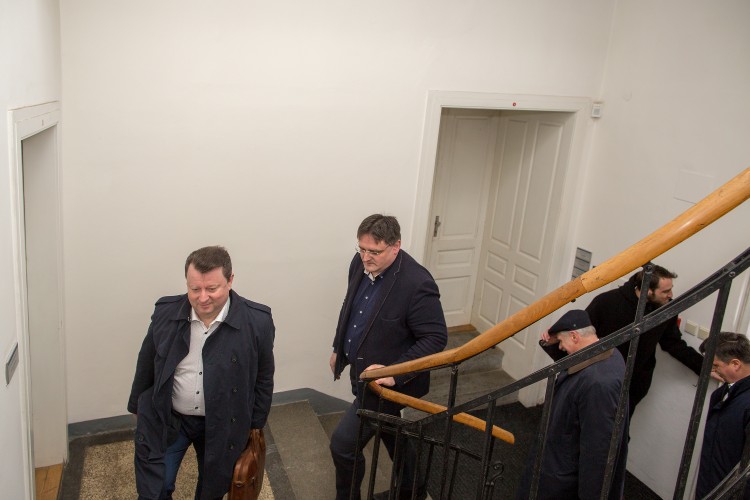 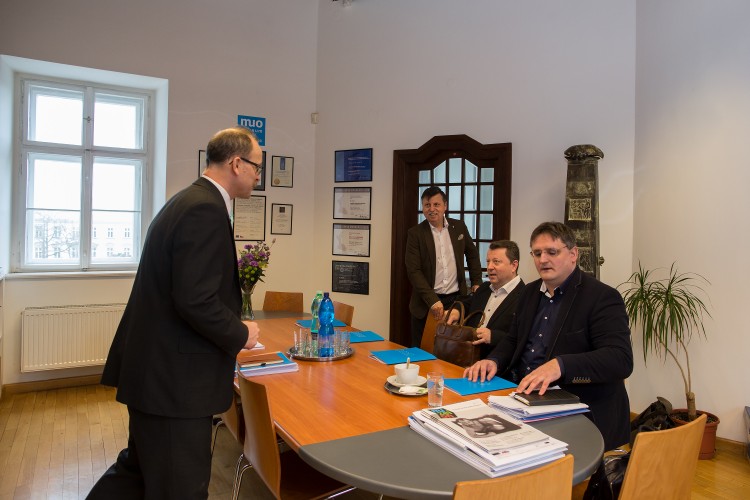 At the head office 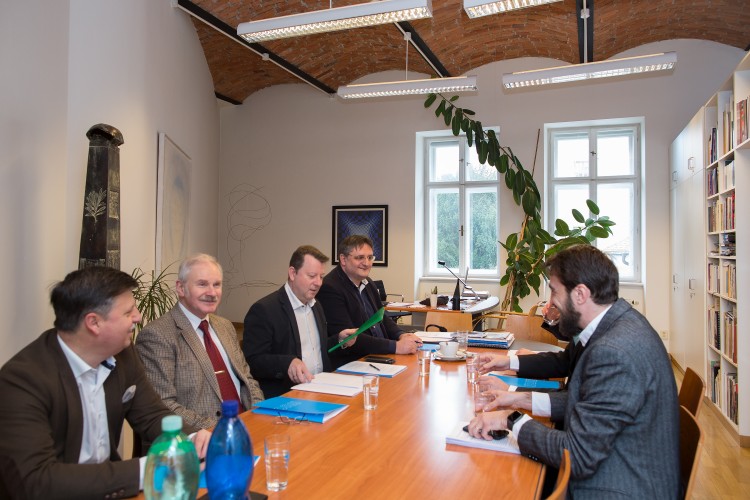 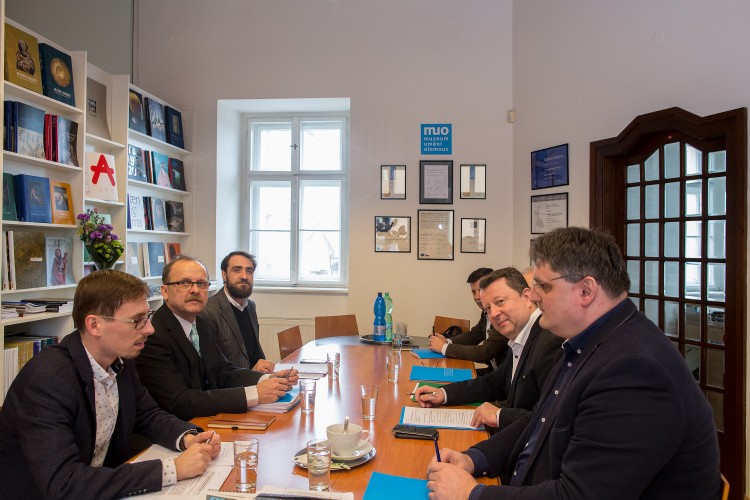