Curator and founder collections of the Slovak museum design in Bratislava Maroš Schmidt carried his comments on Wednesday visitors to the exhibition To Catch Up and Také Ahead. His interpretation was dedicated to designers from Slovakia during the Brussels style in the 60s. But some of them were Czechs or Hungarians.

"Igor Didov suggested everything from faucets to ship," explained one of the Slovak icons. Didov designed also transistor radio Talisman 308U, Schmidt lent to the exhibition of him collections. "Originally it was at the time engaged in design a soaps, but among them was a radio sketch, which became one of the symbols of Czechoslovakia and became famous throughout the world," Schmidt told the audience. It was similar with a thermos or plumbing fixtures designed by Didov for factory in Myjava.

According exhibition curator Klára Jeništová Schmidt tries to correct the wrongs of forgotten designers. "He studied automotive design, but now he is more dedicated to the history," said Jeništová.

Maroš Schmidt is also the creator of the web ostblok.sk, which focuses on industrial design Made in Czechoslovakia. 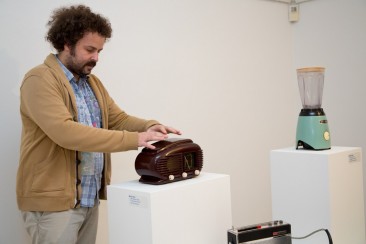 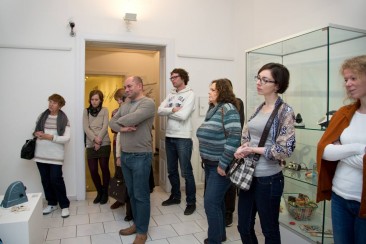 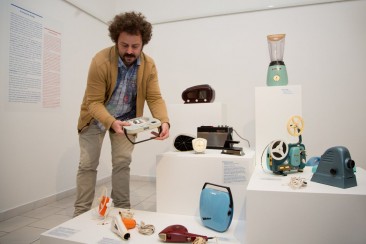 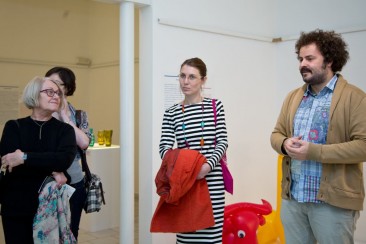 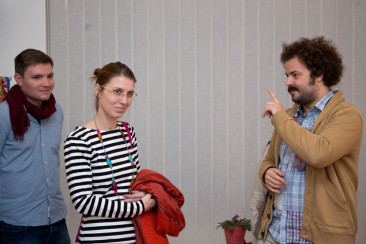 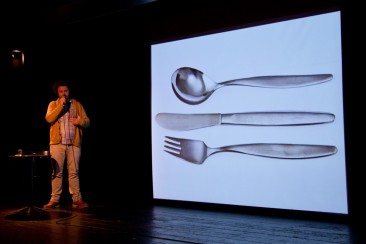