Kubišta´s painting is exposed in Vienna

The prestigious gallery will be expose three months Portrait of Jan Zrzavý by Bohumil Kubišta from the collections of the Museum of Art in Olomouc. Painting from 1912 is one of dozens of exhibits at the exhibition "Klimt, Kupka, Picasso and others / Art Form" in the Vienna Lower Belvedere.

The exhibition compares the evolution of visual culture in the countries of the Habsburg monarchy in the late 19th and early 20th centuries. It highlights the unique qualities, but also the context of art in the former Austro-Hungarian Empire. Represented are not only representatives of Viennese Art Nouveau, including Gustav Klimt and Prague Cubist, but also, for example kinetism of Vienna. Exhibits lent prestigious galleries from Austria, Germany, Czech Republic, Slovakia and Hungary. "By the time I was in Vienna passed our image, to process loans waited another thirty couriers," said art historian Štěpánka Bieleszová. Besides Olomouc Museum of Art from the Czech Republic to participate in the exhibition, for example, Kampa Museum and the Moravian Gallery in Brno. The exhibition at the Lower Belvedere begins March 10 and runs until June 19.

More about the exhibition HERE. 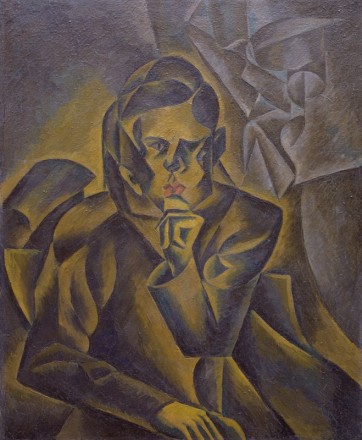 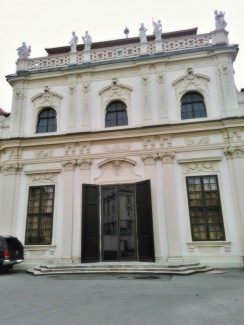 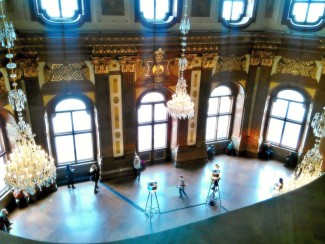 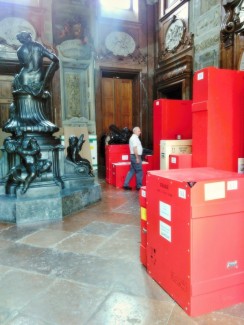 Exhibits for the exhibition Klimt, Kupka, Picasso and others / Art Form 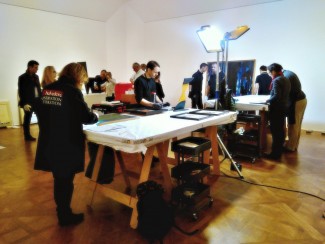 Transmission of exhibits from lenders

Transmission of painting by Bohumil Kubišta 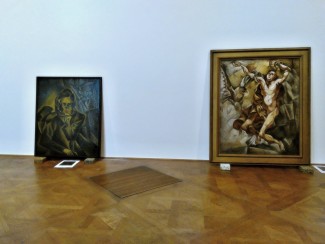