Krzysztof Gołuch shows what disabilities are doing at work

Jindřich Štreit pupil was enthused by the overall atmosphere of the opening. "The atmosphere at the opening of the exhibition was fantastic. Professor Štreit is close to me as a photographer and a great person, so I appreciate that the exhibition was launched on. So great photographer and told about my work,"said an enthusiastic Gołuch. He also appreciated Olomouc Museum of Art, which is, according to him, prestige and reputation.

Photographic collection At Work (2015-2016) originated on a farm in a small village Borowa Wieś near Gliwice, where people with disabilities can with the help of trained assistants helping out with farm work and can also rehabilitate and use of medical care.

The exhibition at the Cafe Amadeus of Archdiocesan Museum will run until April 2.

Krzysztof Gołuch (* 1966)
He comes from the Silesian Rudy, lives and works in Knurow. He graduated from the Faculty of Education and Psychology University of Silesia in Katowice, Humanistic and Technical Academy in Bielsko-Bela and the Institute of Creative Photography at the Silesian University in Opava, where he is currently a PhD student. He took photos from the age of 15. 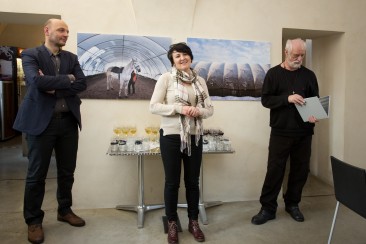 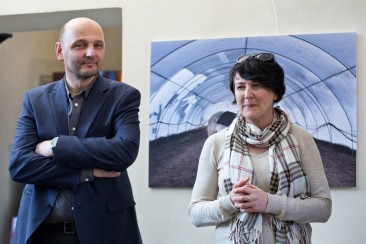 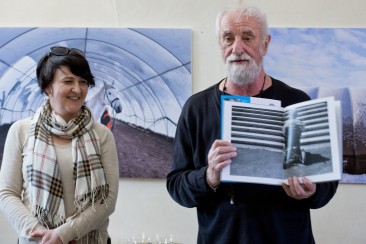 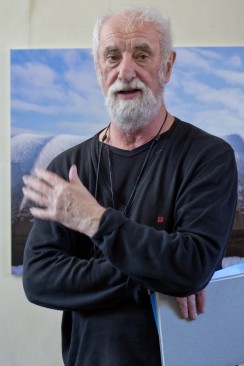 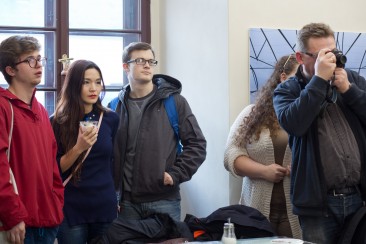 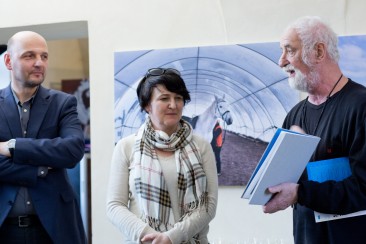 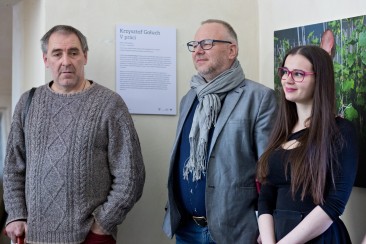 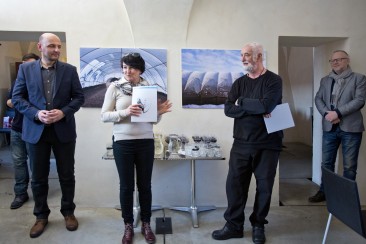 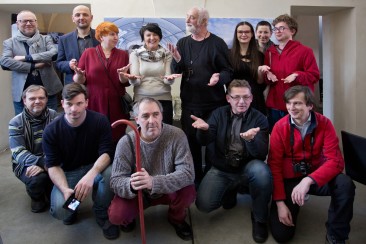 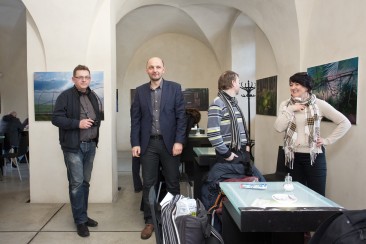