How to restore Pietas of Beautiful Style

The first symposium of its kind on the topic Beautiful Style Piet organized yesterday Olomouc Archdiocesan Museum in collaboration with the Royal Canon of Premonstratensians at Strahov. So far there has been no similar meeting of experts who presented restoration techniques on the statues of this type.

"The symposium was beneficial not only for art historians and restorers, but also for colleagues in the field of geology. Result stimulating discussion appears in the book,"said curator and president of symposium Jana Hrbáčová.

At the symposium cames experts from Poland and Germany. Matthias Weniger from the Bavarian National Museum in Munich on Křivák Piet said to have a broader context than he did it in the exhibition catalog. "He gathered an impressive amount of comparative material," said Hrbáčová.

The symposium provided a particularly compared restoration procedures Radomír Surma on Křivák Pieta and working in the church st. Ignatius in Jihlava. There was restored Pieta by Romana Balcarová, Lenka Helfertová and Markéta Pavlíková in the chapel, because Pieta could not be transferred for the poor condition.

Beautiful Style falls within the High Gothic period around year 1400. The collections, which administers the Olomouc museum, in addition Křivák and Lutín Pieta. Hrbáčová according that restoration intervention deserved Lutín Pieta too. 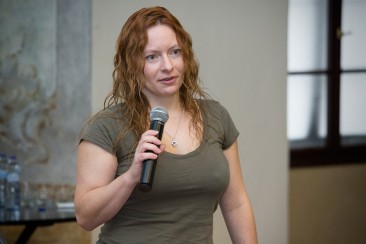 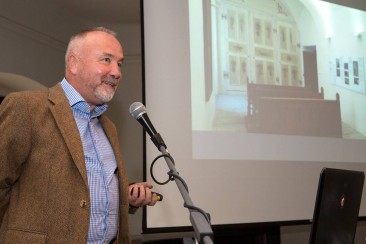 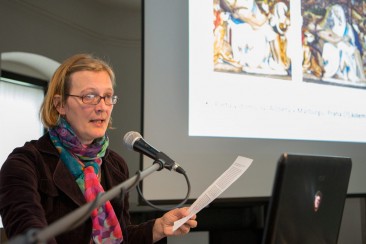 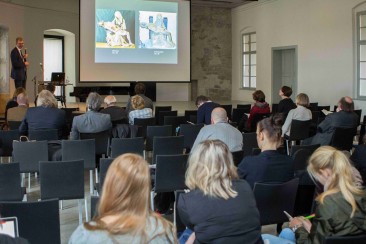 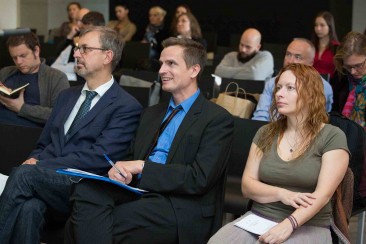 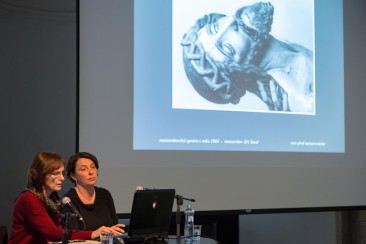 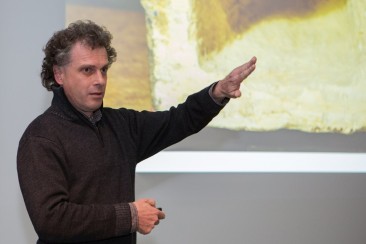 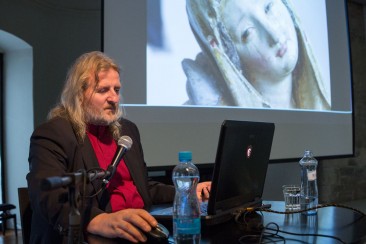