Playful opening yesterday took place in Café 87 at the Museum of Modern Art. Allegories and incognito presence of the author associated with exhibited artifacts. More than thirty of engraved images transmitted on a metal plate comes from mobile phone author, who strictly guard his identity. The entire collection includes eight hundred drawings. These could boldly serve as illustrations of the Kama Sutra.

David Hrbek, curator Mobile Erotikon, at the outset declared that he is not the authors drawings. He wanted to refute a rumor circulating among colleagues. The view of some present but would suggest that hes completely wrong. He was much more convincing as a bass player and singer of the group Tak co?, that pleasantly sound opening. During production people could brood over lyrics about love and the search for the author. Marek Marek could be the one in the pink shirt, guy with cap, extravagant man with a beard, or dressed at abnormal glasses...

"Name Marek Marek could be a red herring. What if hes a kindergarten teacher? Or a priest?" suggested in the foreword Karolina Hrbková.

The number of people at the opening who might know his true identity, himself estimated Marek Marek to three. "Not even my wife knows it, though perhaps begins to suspect," said lover of Haná region, who was born near the Monkey Mountains at a time when people started to walk on the moon. 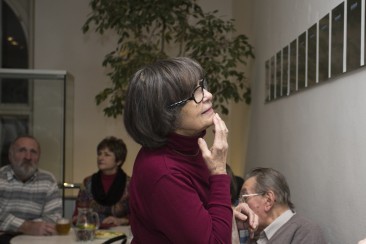 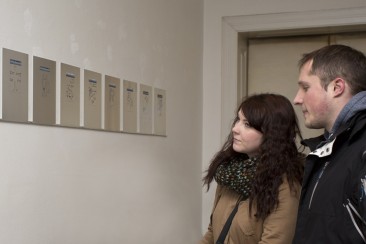 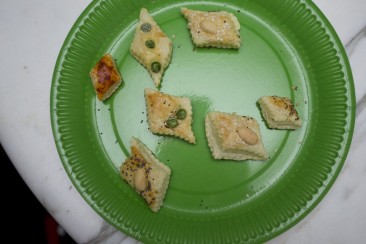 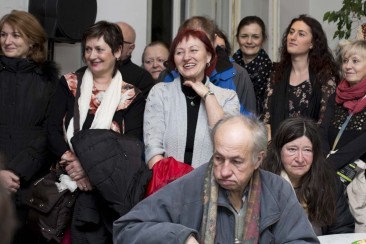 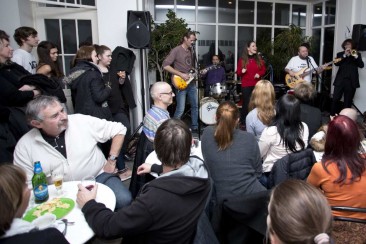 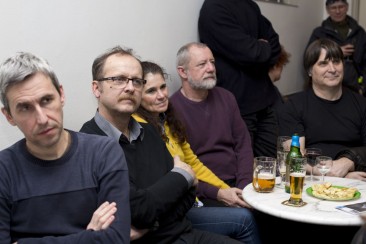 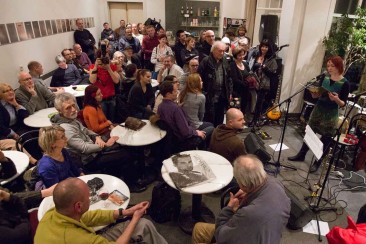 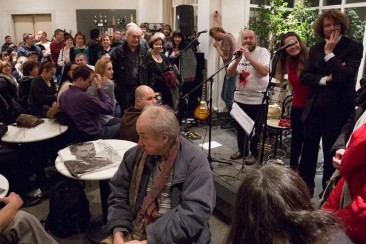