From the exhibition hall: New and Everlasting Covenant + Křivák´s Pietà

We will show two current exhibitions in Olomouc Archdiocesan Museum through photos by Markéta Ondrušková.

In the chapel of St. John the Baptist you can see a restored Křivák´s Pietà. Restoration of one of the most important monuments of High Gothic sculpture in our country was completed in 2014. The exhibition reveals what experts in a thorough survey of the statue of the late 14th century discovered. Other of dramaturgical series of exhibitions for which Olomouc Museum of Art in 2009 won Europa Nostra Prize will last until October 4th.

In the Gothic cloister, but also in adjacent crypt of the cathedral of St. Wenceslas you will see how varied artistic rendition of one of the fundamental part of the Christian liturgy - Eucharist. An important theme of the Christian faith the exhibition shows through works of art from the Middle Ages to the present. Olomouc Museum of Art and the Archbishopric of Olomouc it organize on the occasion of the liturgical year of the Eucharist and the National Eucharistic Congress. 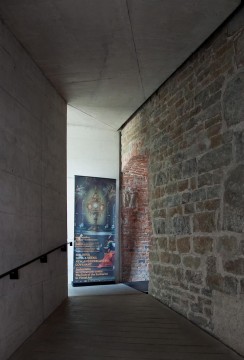 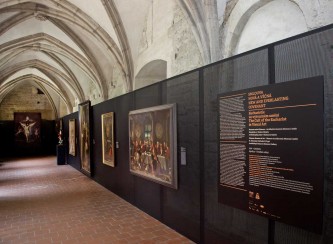 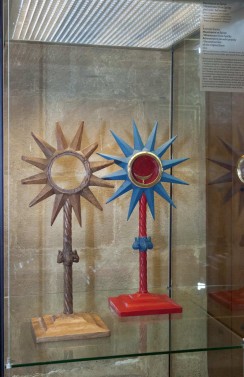 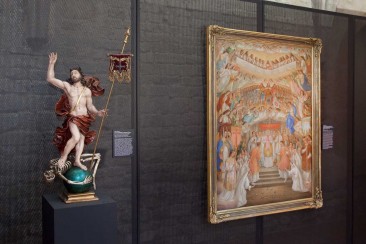 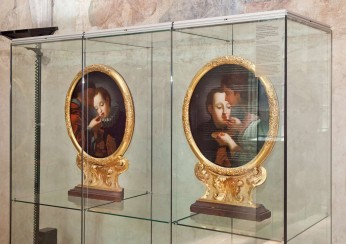 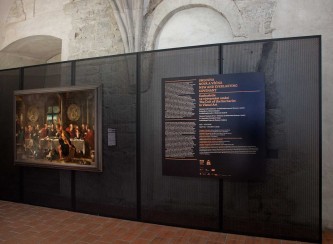 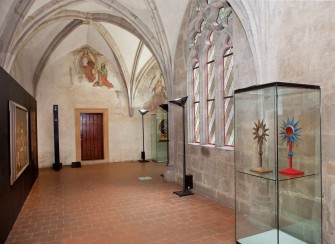 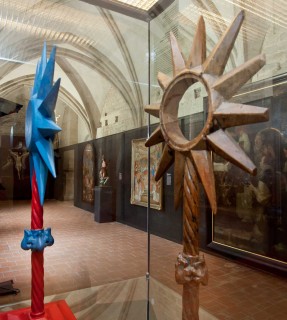 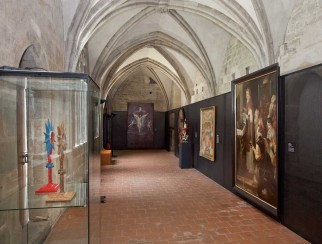 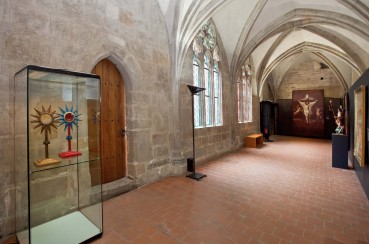 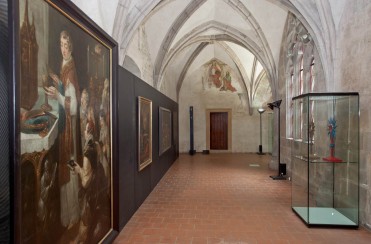 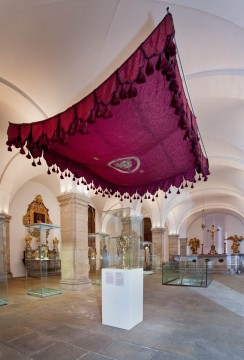 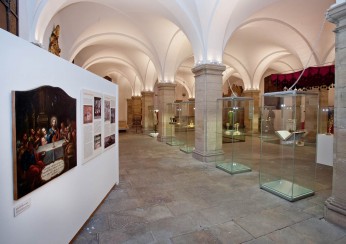 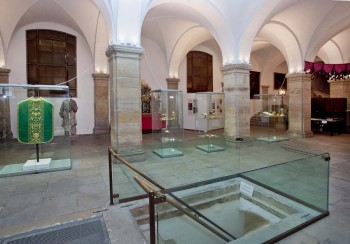 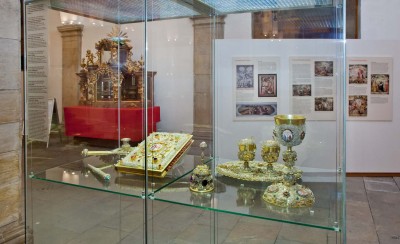 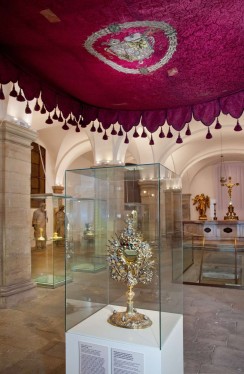 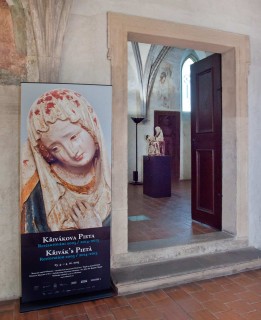 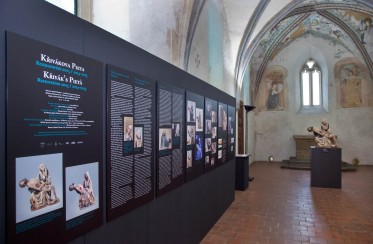 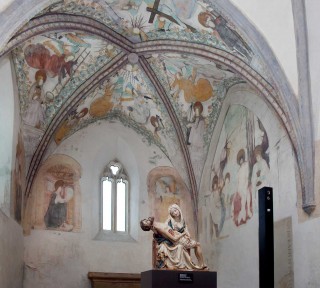 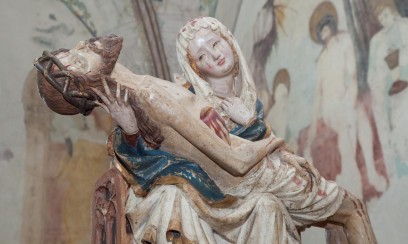 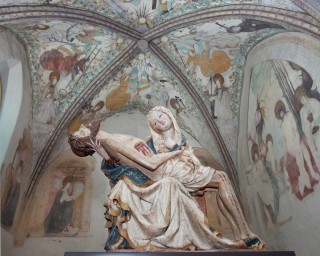 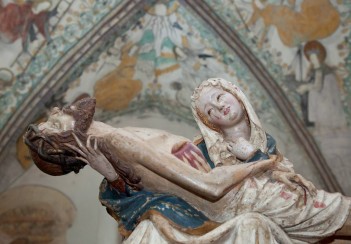