Amadeus Cafe: Beyond the Wall of Arek Gola

Polish photographer Arek Gola exhibits in the cafeteria of the Archdiocesan Museum images inspired by Jindřich Štreit. The Other Side of the Bricks is accompanying exhibition to Štreit‘s (Un) known photographs.

Gola‘s images were created two years, from 150 of them he chosed twenty for Olomouc exhibition. „I am a native of Upper Silesia and I speak grawa (Silesian dialect, a mixture of Polish and German). Thus, for me it was easier to ask people that I photographed as they are. They accepted me among themselves, " explained Polish author.

Strongly colored large-format photographs coverings walls of cafe. They show up plain cheesy homes of working-class neighborhood in Katowice. "I photographed conversion and closing mines and smelters. These include the colonies, which I had seen only from the outside. Until then I start to wonder about how it looks like inside, how these people live, hence the name The Other Side of the Bricks, "said Gola.

Štreit for other conditions deemed good documentary photography humility and empathy. "These are the qualities that Arek in him. The people behind the sometimes absurd interiors not laugh, it does not degrade, respects them,"said Štreit. According to the terms of Gola they are happy and contented people.

Gola photos are pretty much up raw color. "Theres no added saturation. Its the way it should be. After photoshop I not even know how," he admitted. Images will be in the cafeteria Amadeus on display until September 19.

Arkadiusz Gola (* 1972)
Shoot began in seventh grade at the elementary school. "I went to photo playgroup where the board took photos of May Day parades and Communist Academy," recalled Gola. Then it was the Soviet cameras Cajka and Zenit. His todays cameras is Cannon and Fuji. Since 1991 he has worked as a photographer for the newspaper. His images can be found in Dziennik Zachodni. As a true disciple of Opava Creative Photography Institute feels inspired by Jindřich Štreit. "Studying in Opava was the best thing that happened to me," said Gola. So far he published five books in September he will release another one about the last mine in Zaglebie. 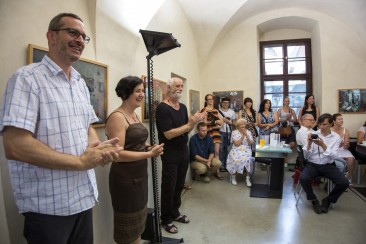 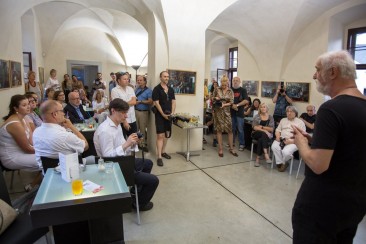 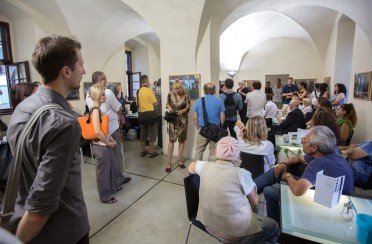 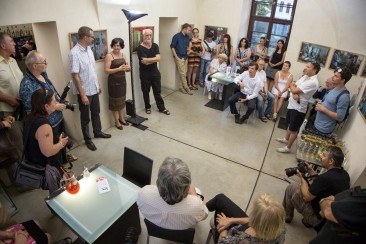 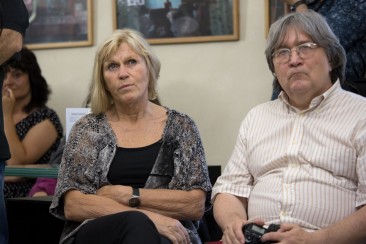 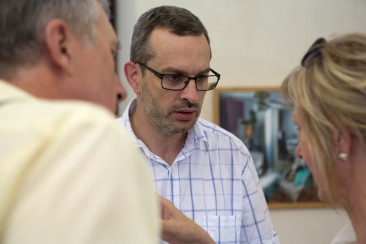 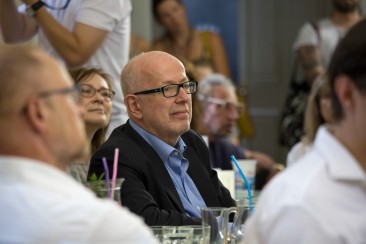 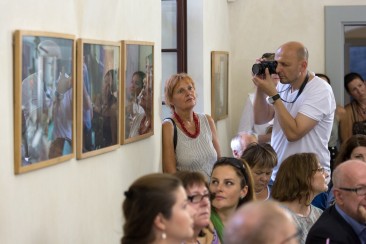 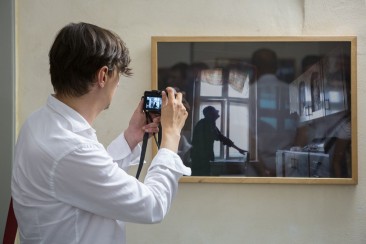 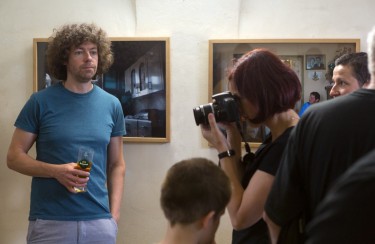 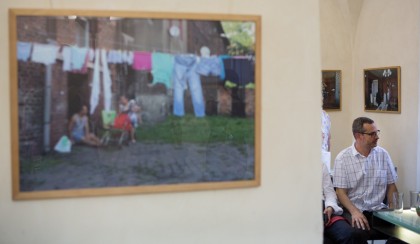 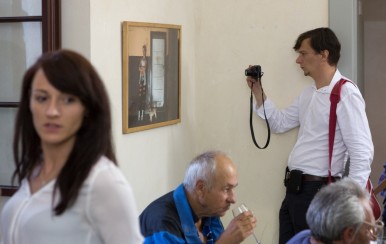 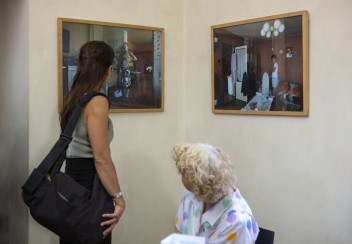